Where Do the Locals Have Rest at Baikal?

Local residents, unlike visitors, know their native region and can tell you what to see and where better to have rest without any guide book. This is especially characteristic of Lake Baikal that stretches for an area of 31 thousand square kilometers. Sometimes it is difficult to choose: what part of this natural giant to visit going on vacation, holiday or just during the weekend. 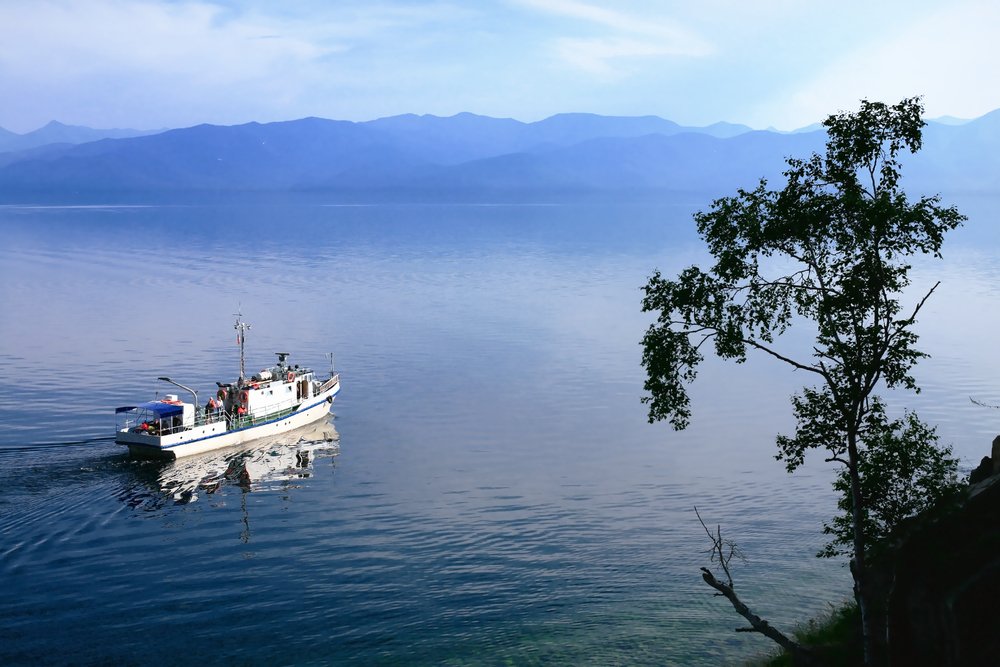 Maloe More is a strait is in the central part of Baikal, between the coast and the island of Olkhon. The coast here is occupied by sandy bays going one after another, the water warms up to a temperature of +22 degrees Celsius in summer, it is the ideal place for a beach holiday. That is why tourists come here - it is almost always sunny in this place, besides, the local tan lasts for several months.

In addition to beach recreation, Maloe More is well-known for its excellent fishing, open spaces for hiking, biking, kayaking, rides on catamarans and yachts. In winter you can ice skate or arrange subglacial fishing.

The following three places at Maloe More are definitely worth visiting:

The coast of Maloe More can be reached both by water and by car or bus. The distance from Irkutsk to Mukhor Bay makes up 250 km and even more, depending on the chosen recreation center or place of sightseeing which are located everywhere along the entire coast of Maloe More.

The Island of Olkhon

If Baikal is the blue heart of Siberia, then Olkhon if the heart of Baikal. The island is located in the central part of the Lake, near the mark of its deepest place (1642 m). An entire diversity of natural landscapes and beauty of the Baikal coast are concentrated here.

The island offers favorable conditions for tourism and recreation during the most part of the year. The warmest months on Olkhon are July and August. Here you can go hiking, ride a car or a ship, enjoy horseback riding and biking. Olkhon is the real reserve of amazing landscapes and majestic views for the fans of wildlife and photographers

Several places of the island are especially noteworthy:

The island of Olkhon can be reached by car, bus or boat. The distance from Irkutsk to this places amounts to approximately 250 km. From May to December the island is connected with the mainland by ferry. In winter cars ride on the ice. The island can be reached only by air during the periods of ice formation and water opening at Lake Baikal. 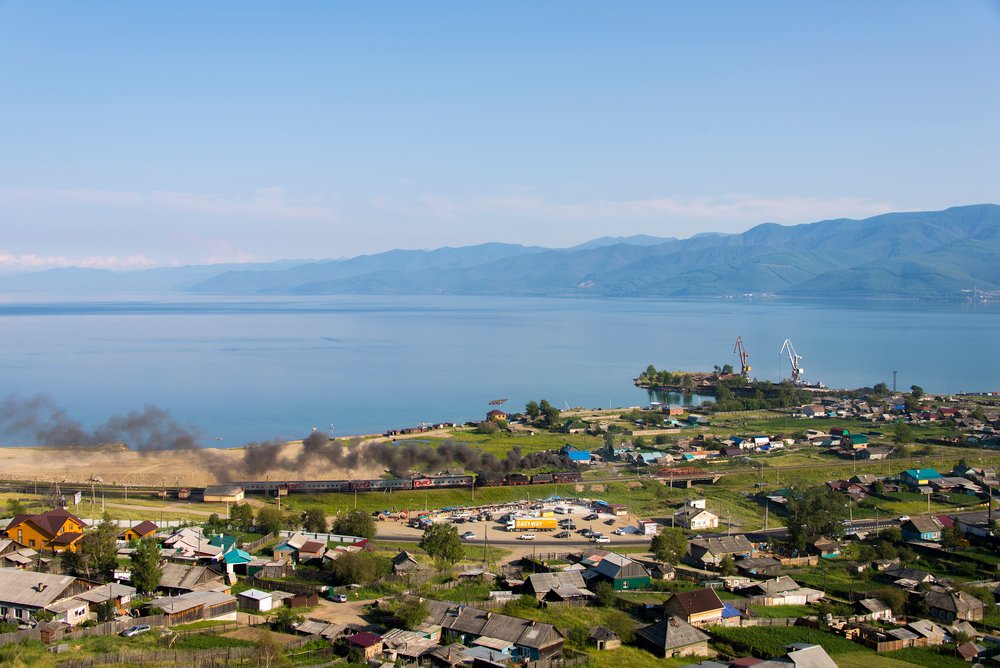 Bolshoe Goloustnoe is a village on the western coast of Lake Baikal. Its relatively easy accessibility by car, its wildlife, unique landscapes and the enchanting silence are the things that attract tourists to this part of the coast. The pristine beauty of the open valley of the Goloustnaya River has been captured by traveling photographers who came from all over Russia.

You should visit the following three places near Bolshoe Goloustnoe: