The Most Baikal Village of the Lake

We continue to familiarize you with unusual Baikal villages. This time the topic of our article will be the village of Baikal in the northern part of the lake. “Key to Baikal” will tell why this place is worth visiting and what things you should necessarily see. 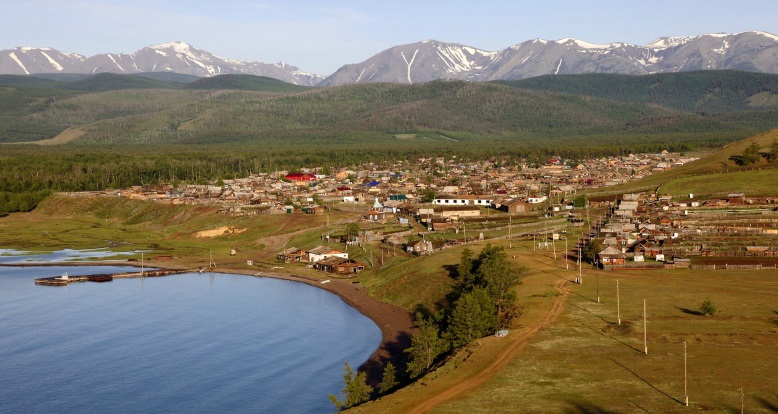 Previously this village was known under the name of Goremykino, but due to its gloomy meaning (connected with sadness and grief in Russian), people decided to rename the village. Although people have lived here for many centuries, a permanent settlement appeared only after the arrival of the Russians in the 17th century.

Despite its long history, the village has always been small and multiethnic at the same time. Russians, Buryats and Evenks lived and still live together here. A significant share of the village’s population is presented by Russians, whereas the village itself is located in the Republic of Buryatia and is a part of the rural settlement titled “Baikalskoye Evenki Settlement”.

The village is located in the north-west of Baikal: there are not so many tourists there, which means that the place has preserved a special spirit of authenticity. You will meet no crowds of people walking in a laid-back manner, no crazy fans of selfies. Everything is different here; this place is a real Baikal settlement. Perhaps, the village was renamed due to this fact.

Interesting Things in the Village

As it has been already mentioned, Baikalskoye is an ancient Siberian fishing village. Therefore, there are many sturdily constructed old houses and boats along the coast.

Locals have always been known as good grooms, so you can see herds of horses near the village. Horses graze on vast meadows and steppes surrounding the village of Baikalskoye. If you have the desire and money, you can even go horse riding.

By the way, one of the most beautiful places on Lake Baikal - Ludar Cape – is situated two kilometers away from the village. This is a small mountain with its spurs descending to Lake Baikal. The name of the cape is translated from the Evenki as a verb meaning “to cut into”

Ludar Cape can boast of a special observation platform, as well as an eco-trail where you can comfortably travel and take beautiful photos. A stunning view of the taiga forest, Baikal itself and its opposite coast (in clear weather) opens from the cape and its eco-trail. This route is popular for horse riding.

Ludar Cape, just like the entire Severobaikalsky district, is a famous place for Russian archeology. The sites of the ancient man, beginning from the Neolithic era, a total of more than 40 objects, have been found here. The most notable of the proofs of ancient people living here are cave paintings or petroglyphs. They can be seen not only on Ludar, but also on the Pisanny Kamen Cape, 6 kilometers to the north of Baikal.

Ancient people chose this place as their home not by an accident: they made primitive paintings in admiration of the local nature.

Aside from very ancient findings, archaeologists have discovered the remains of the Kurykan settlements here: Kurykans were an ancient tribe that is believed to give birth to modern Buryats and Yakuts. Bijouterie, pottery and other utensils are the evidence of high developmental level of the Kurykans. As one looks at the stone settlements of this tribe now, one begins to involuntarily reflect on the life of those people.

What Can Be Found Around? 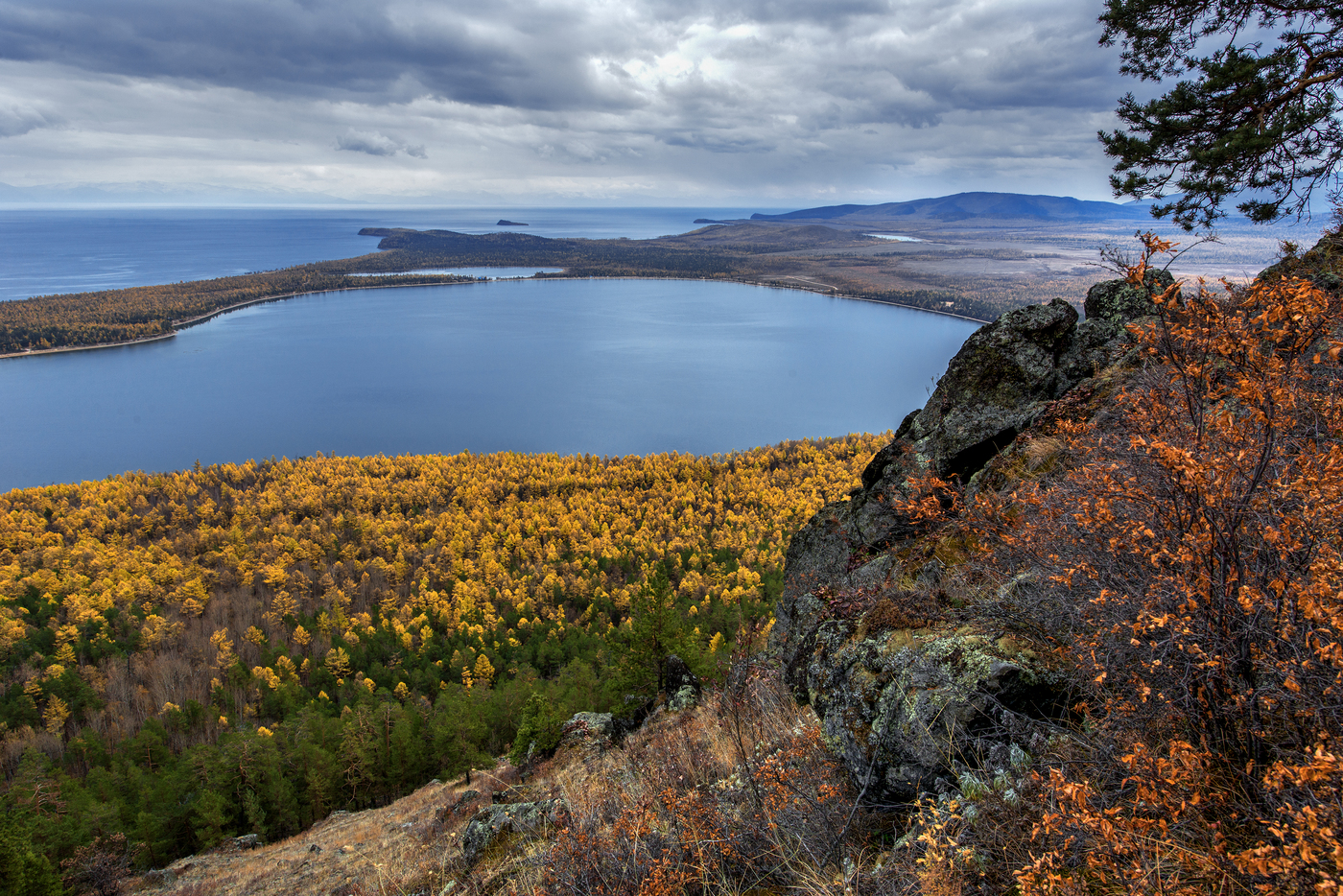 Slyudyanskiye Lakes are situated a little farther from the village of Baikalskoye, behind the Ludar Cape. This place once was an important center of mica mining; but when the mines were no longer needed, they were flooded. In fact, there are two lakes – Bolshoye and Maloye (translated as Big and Small, correspondingly), but swimming is allowed only in the first of them. The water there is pure and gets thoroughly warmed.

You can also make a stop here: this is probably the most popular place on Northern Baikal, because local residents are having rest on Slyudyanskiye Lakes. There are tourist centers, cafes, beaches and all kinds of entertainment there. You can successfully run away from civilization to the Slyudyanskaya Mountain and haughtily look at beach life, as well as the surrounding beautiful nature.

Another beach place - the island of Yarki – is also situated nearby. This is one of the warmest places on Baikal. Due of the shallow depth of the water, the lake is also well heated here; besides, the local beach is sandy, not pebble, unlike the Bolshoye Slyudyanskoe Lake. However, getting there is a real adventure.

When you get to Severobaykalsk, you can see the Baikal-Amur Railway. It is the youngest railway in Russia, as well one of the railways characterized by the most difficult constructing process. Touching it means touching one of the most magnificent projects of the Soviet era.

Despite the fact that Baikalskoye is situated on the territory of Buryatia, it will be easier to get there by car or train through Irkutsk. First, you can use the above-mentioned Baikal-Amur Railway to get to Severobaikalsk; from that place you can reach the village by car. You can also go straight from Irkutsk by car, but this is a stern test even for Siberians.

Planes fly to Severobaikalsk both from Irkutsk and from Ulan-Ude. You can reach the village of Baikalskoye directly by water, but this option will take a lot of time and cost most of all.

You can stop in the village itself or at the campsite. If your wish is a multi-day tour of the most interesting places, you will have to necessarily take a tent. Luckily, there still are some places without the blessings of civilization around Lake Baikal.