The Baikal Coast of the Far East One Month Later

A month has passed since the moment of signing of the decree on the transfer of two regions from the Siberian Federal District to the Far Eastern Federal District. We talked with the experts and found out how this fact would affect the fate of Baikal and whether anything would change for the lake in the future.

In early November, it became known that Buryatia and the Trans-Baikal Territory changed their administrative and territorial subordination. Now they belong to the Far Eastern, not to the Siberian Federal District. Despite this fact, the southeastern coast of Baikal is still the habitat of Buryats, but now it has passed from the subordination of Siberia to Primorye. We decided to ask several Trans-Baikal experts whether anything has changed and what prospects may follow in the future. In their estimates they agreed that it was impossible to influence the fate of Baikal in such a short time. Whereas the real fate of Lake Baikal should be decided not by geographical principle: by the region to which it belongs, but by a specially created control body. And the creation of such a body is already being discussed...

The Head of the Transbaikal Public Organization “Buryat Regional Branch on Lake Baikal”, Natalya Tumureeva,  is not enthusiastic one month after the approval of the new order of things.

Key to Baikal: What has changed?

Natalya Tumureeva: It is impossible to change anything within a month. Speaking about the changes, we can only recall the statements that we will have “Far Eastern” subsidies for the purchase of airline tickets to the Central and European parts of the country. However, this does not apply to Baikal. As of today, it is only known that there has been a proposal at the federal level to exclude the plot of land where the roads pass from the reserve lands.

Key to Baikal: Is it good or bad for Baikal?

Natalya Tumureeva: I do not know yet. This is an interesting question:  but how can it be answered if nothing has been analyzed yet?  And this is the main problem: the first thing to do is to analyze the entire legislation that is connected with Baikal. Finally, it is necessary to clearly formulate and delineate the powers of all agencies dealing with the problems of Baikal. But it turns out that they control everything, and when you want to know who is responsible for a specific issue that needs to be solved right away, they keep sending us from one boss to another, and everyone says: “This is not our responsibility”. And only when these duties and responsibilities are defined, it will become clear what will be decided locally by the authorities of Buryatia, and what will be decided at the regional level. 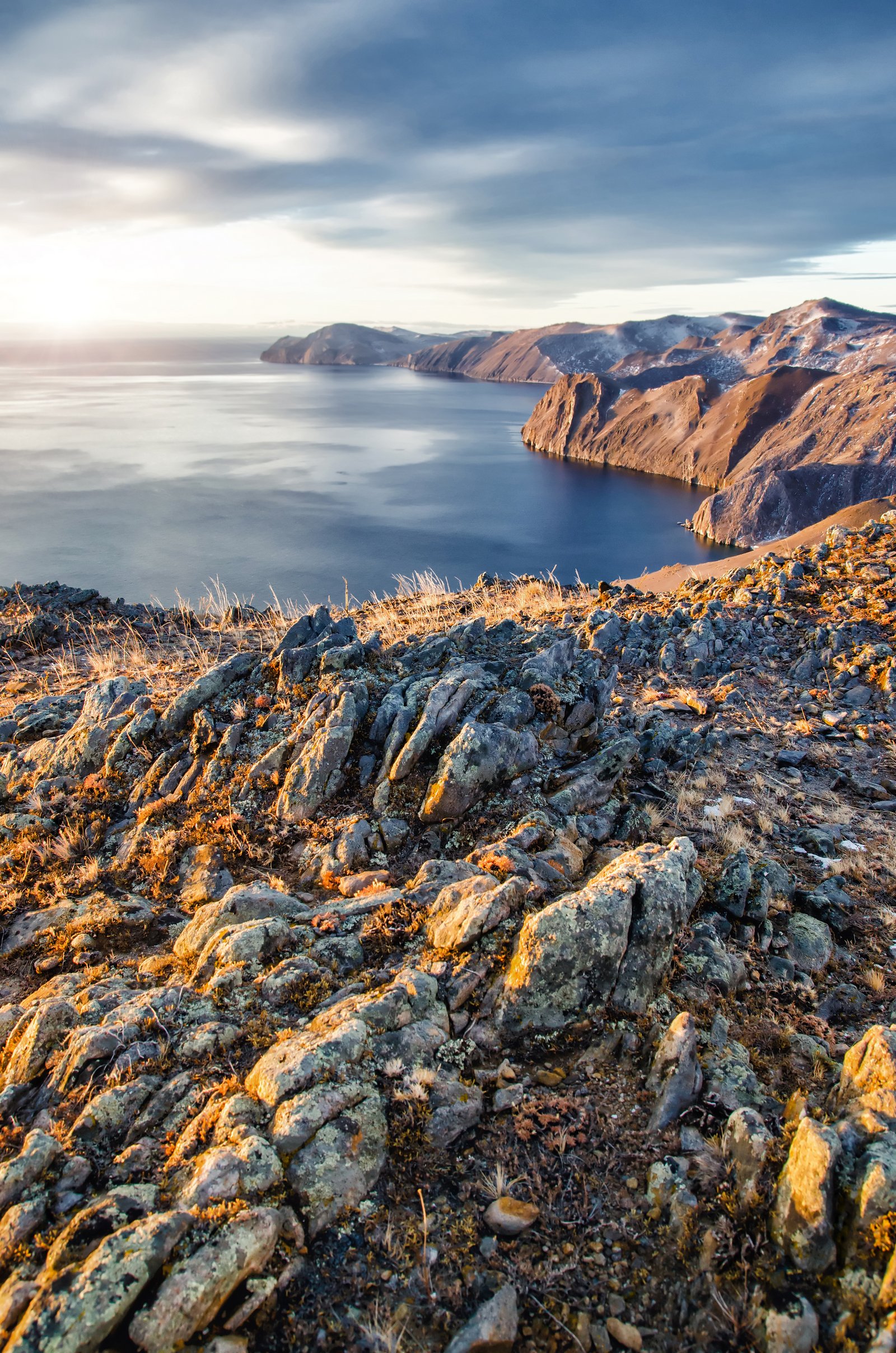 Key to Baikal: And what changes are you expecting for yourself?

Natalya Tumureeva: No one knows what to expect! Aleksei Tsydenov (the Head of the Republic of Buryatia, - commentary) has already promised us that nothing would change, he wanted to comfort us, but it is bad that nothing will change. The current structure of Baikal management has to be changed. Now, as it turns out, they have created a bunch of interdepartmental commissions: on the environmental prosecutor's office, on the interregional Federal Service for Supervision of Natural Resource Usage; and all the centers of these organizations remained in the Irkutsk region. This means, earlier we were divided only by the borders of the regions, and now we are fenced off by the borders of different federal districts. This is unlikely to promote mutual cooperation. Earlier we could not settle the relations between two constituent entities of the federation, and now we have to agree at the level of federal districts: the system has become even more complicated. The Ministry of the Far East emerged in Buryatia: is it supposed to deal with Baikal now? Today we have only questions, but there are no answers to them.

The representative of the Public Council of the Ministry of Natural Resources and Ecology in Baikal region, Ekaterina Uderevskaya, believes that Baikal needs a control body which should be independent of the territorial subordination of its coasts.

Ekaterina Uderevskaya: As I have learned, the Transbaikal Territory and the Republic of Buryatia were transferred to the jurisdiction of the Far Eastern Federal District, so I immediately began to remind everyone that the Presidential instruction was received by the governors of the Irkutsk Region Levchenko and Transbaikal Territory Zhdanova, as well as the Head of Buryatia Tsydenov, back on October 25, 2017. Here is the quotation: “A single coordinating body should be created - a center for ensuring the environmental safety of the Baikal natural territory”. This includes both management and environmentally sustainable development. This instruction has not been carried out during more than a year. What can be said about Baikal now? Too many cooks spoil the broth. The interaction of regional and federal structures has not yet been elaborated.

Key to Baikal: How is the creation of this center linked to the fact that Transbaikalia has been united with the Far East?

Ekaterina Uderevskaya: This is a guarantee of the fact that the fate of Lake Baikal will be decided by competent experts, regardless of which federal district the lake’s coast belongs to. In this case all the issues relating to Lake Baikal will be decided not at the regional or federal level, but within the framework of this center. The Ministry of Natural Resources is ready to take on the coordinating role.

Key to Baikal: What changes do you expect or, on the contrary, are afraid of?

Ekaterina Uderevskaya: The first concern of the public in this connection is related to the distribution of land - the well known “Far Eastern hectare”. Some people already, so to say, “opened their mouth too wide”, they thought that they would take that hectare right on the Buryat coast of Lake Baikal. However, the State Duma discussed this issue separately, and a categorical decision has been made: the Baikal nature protection area will not be allocated for this purpose!

Key to Baikal: Will you be able to tell how this redistribution of territories may affect Baikal in a month?

Ekaterina Uderevskaya: I think that this division of boundaries will be purely administrative, formal.