Where to Meet Sables and Seals: Tours to the Nature Reserves of Baikal

Tourism on Lake Baikal is striking by its diversity. Everyone will find entertainment to one’s taste here: whether it is relaxing on the beach, swimming in mineral springs or even diving. But a tour to the reserves of Lake Baikal will really impress you a lot. Today reserves have all conditions for comfortable ecological tourism.

The territory of the Baikal Region contains:

What interesting things the traveler will see during the tours to the reserved places: 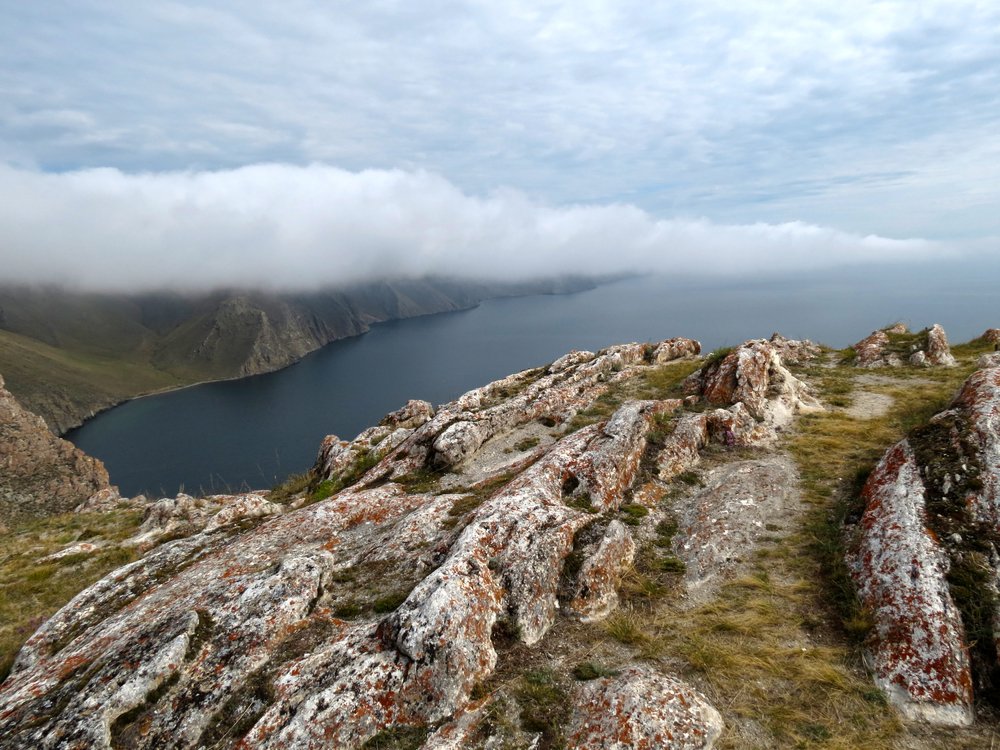 It is located on the western coast of Baikal and occupies 418 thousand hectares - from the settlement of Kultuk to the Kocherikovsky Cape. It is a part of UNESCO World Heritage.

Tourist routes include hiking routes along the southern part of the Olkhinskoe Plateau, the eastern slopes of the Primorsky Range, the Tazheranskaya Steppe and the Island of Olkhon - the largest and most enigmatic island of Lake Baikal. The variety of natural landscapes is striking: you will see dense larch forests, spruce groves, golden beaches and marble quarries. As well as a large number of mountain rivers.

The fauna of the Park includes over 64 species of mammals, 300 birds, 14 of which are listed in the Red Book of Russia, 25 species of fish, 5 species of reptiles and 4 – of amphibians.

You can visit the park at any time of the year.

It is located in the Republic of Buryatia and occupies 267. 2 thousand hectares.

An average duration of a tour through the Zabaikalsky Park makes up 7 days. It is best to schedule a trip for autumn.

Walking routes have different difficulty levels. They include a walk through the Siberian taiga, mountain tundra, Barguzinskaya Valley and Lake Baikal. As well as the ascent to the Peninsula of Svyatoy Nos, from its top you will be able to see a picturesque view of Chivyrkuisky Bay and Barguzinsky Bay, Ushkany Islands.

Seal rookeries of the Baikal ringed seals i- the pride of the Baikal fauna - are arranged on the territory of the Ushkany Islands. And almost 300 species of birds live on the Arangutai Lake. Thehe include storks, swans, hooded crane, golden eagle, etc.

If you come to visit those places, be sure to swim in the curative thermal springs of the Zmeinaya Bay.

This is the largest nature reserve of the Baikal Region, its area is 660 thousand hectares. The reserve includes the majestic Baikal Ridge, it is surely worth climbing to it for a traveler. And you will also see the endless forests along the sources of the Lena River.

Around 1,000 endemic plants grow on the territory of the Baikal-Lena Nature Reserve. The fauna of the reserve is very diverse: you can see reindeer, sable, red deer and even brown bear with your own eyes.

Walking along the trails  f the Nature Reserve you will meet a 500-year-old cedar, as well as unusual birds – there are more than 235 species of them on the territory of the reserve. The length of the tourist route makes up 1.5 km. The majority of tours are held at the end of September.

It is located on the north-eastern coast of Lake Baikal and is the oldest state nature reserve in Russia (established in 1916).

Initially, Barguzinsky Nature Reserve was created to preserve and restore the sable population.

The length of the tourist route is 12 km. It begins with a walk along the picturesque ecological trail from the reserve to the upper reaches of the Shumilikha River. And it ends with a majestic waterfall. You will be able to ascend to the Barguzinsky Ridge, see the rookeries of ringed seals. And after the end of the adventure you’ll be able to relax on a warm golden beach. 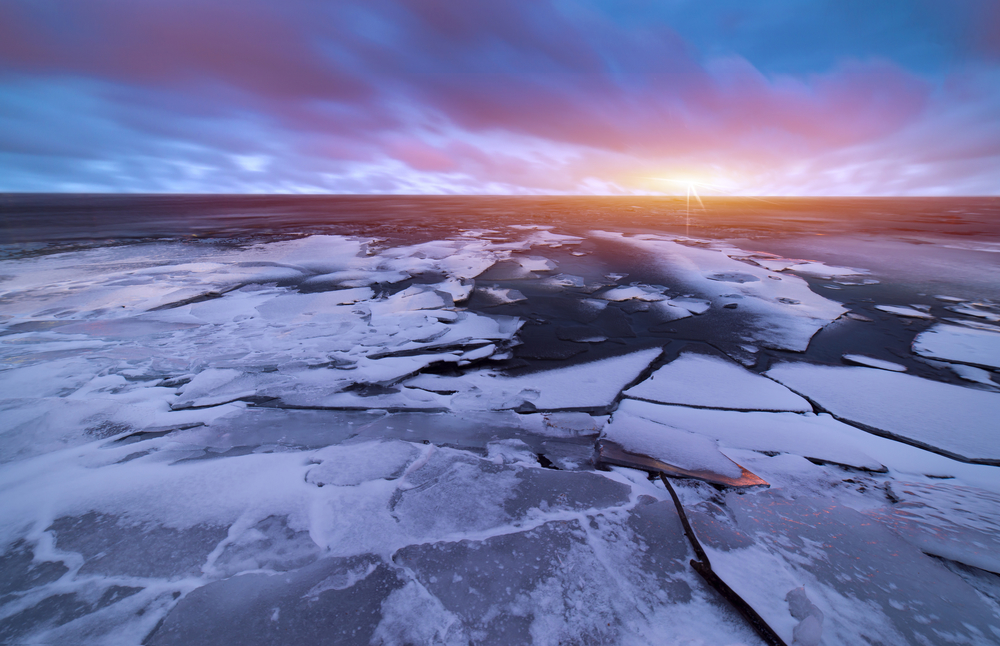 The reserve is situated in the central part of the Khamar-Daban Ridge, along the southern coast of Lake Baikal. The reserve includes two state game reserves - Altacheisky and Kabansky.

The fauna of this place surprises with its uniqueness and diversity. About 360 species of vertebrates are represented on this territory, 49 of them are endemic and 18 are included in the Red Book of Russia. These are: bustard, osprey, golden eagle, white-tailed eagle, forest reindeer, taimen and others.

Two sightseeing trails running along the Osinovka (12 km) and Vydrinaya (44 km) Rivers have been developed for tourists.

Tours to the reserves and parks of the Baikal Region give travelers a chance to get closer to pure nature untouched by civilization. Once again you will make sure that the local flora and fauna are unique and incredibly beautiful. And our main task is to preserve them and prevent the disappearance of rare animals, birds, fish or plants.