Water Rat on Baikal and Others: Let's Get Acquainted

Oriental horoscopes have long been a part of our lives, and even if we do not take these forecasts seriously, we still read them with constant curiosity. And the coming 2020 is the year of the Water Rat.

Water Rat is always in the swim. It is intelligent, smart, and inquisitive, with its own opinion on everything in the world. It has good gut feeling, appreciates freedom and independence. It likes to train its mental skills, often reflects upon things, is a conservative that values ​​traditions. It prefers to go with the flow rather than row against the wind. At the same time, it is reasonable and observant... 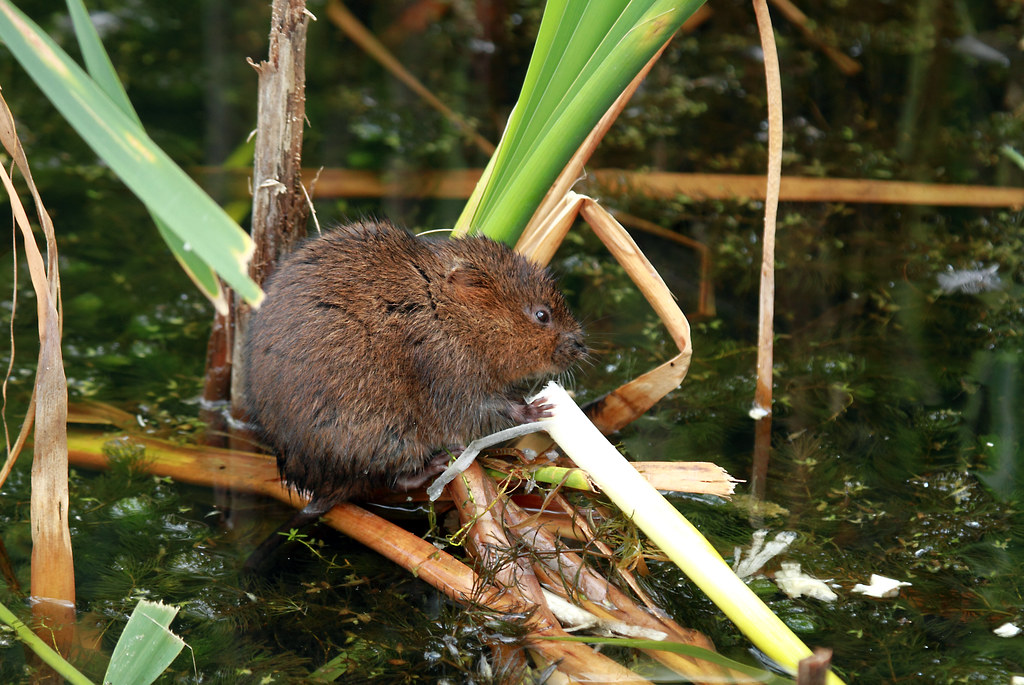 Their Latin name is: Arvicola amphibius.

The water vole lives throughout Europe, in Transcaucasia and Siberia - up to Baikal and Lena. There are two main species of them, the first of which is terrestrial, despite its name. Such voles live in the fields, on meadows and in forests. The second species fully corresponds to its name and lives exclusively on the banks of rivers, lake coasts, on flooded meadows. The Baikal water voles are like this. We can find them even on the northernmost outskirts of the lake - in the basin of Nizhnyaya Tunguska (Katangsky district), Angara and Lena. Water voles are also found in the forest-steppe areas around the main railway line, in the Sayan region and in the southern Baikal region, except for the highest mountain territories.

What These Animals Eat

Siberians can often confuse a water vole with a mole, despite the fact that it is clearly different from the mole in its appearance and lifestyle, as well as type of nutrition. The mole is an insectivore, the water rat is a rodent. Such confusion occurs because the burrows of water voles are located underground, just like those of moles, although voles live at a smaller depth: only separate passages may reach a depth of a meter or more. Often their burrows have a complex structure with many branching passages, several chambers and several outlets. Sometimes water voles also build nests on the land surface. The animal spends winter time in a burrow, eating the reserves collected in autumn. The storerooms of its burrow contain rhizomes, root tubers and bulbs of many plants: arrowhead, cattail, white charlock, as well as potatoes.

Its appearance reminds of an ordinary brown (domestic) rat, although a water vole has a shorter and thicker head with small ears covered with fur, besides, its tail is shorter. The color of the water vole is gray-brown or reddish, sometimes almost black; its fur is soft and fluffy.

It feeds on both plant and animal food - from the rhizomes of water lilies, reeds and horsetail to fish, frogs, bird eggs, and insect larvae. And if people live nearby, then water voles gladly turn into full-fledged pest rodents destroying grain crops and vegetables. At the same time, water voles are quite voracious, pretty much like other rodents. A vole weighing about 100 g can eat up to 85 g of various kinds of food per day.

Water Vole and Others 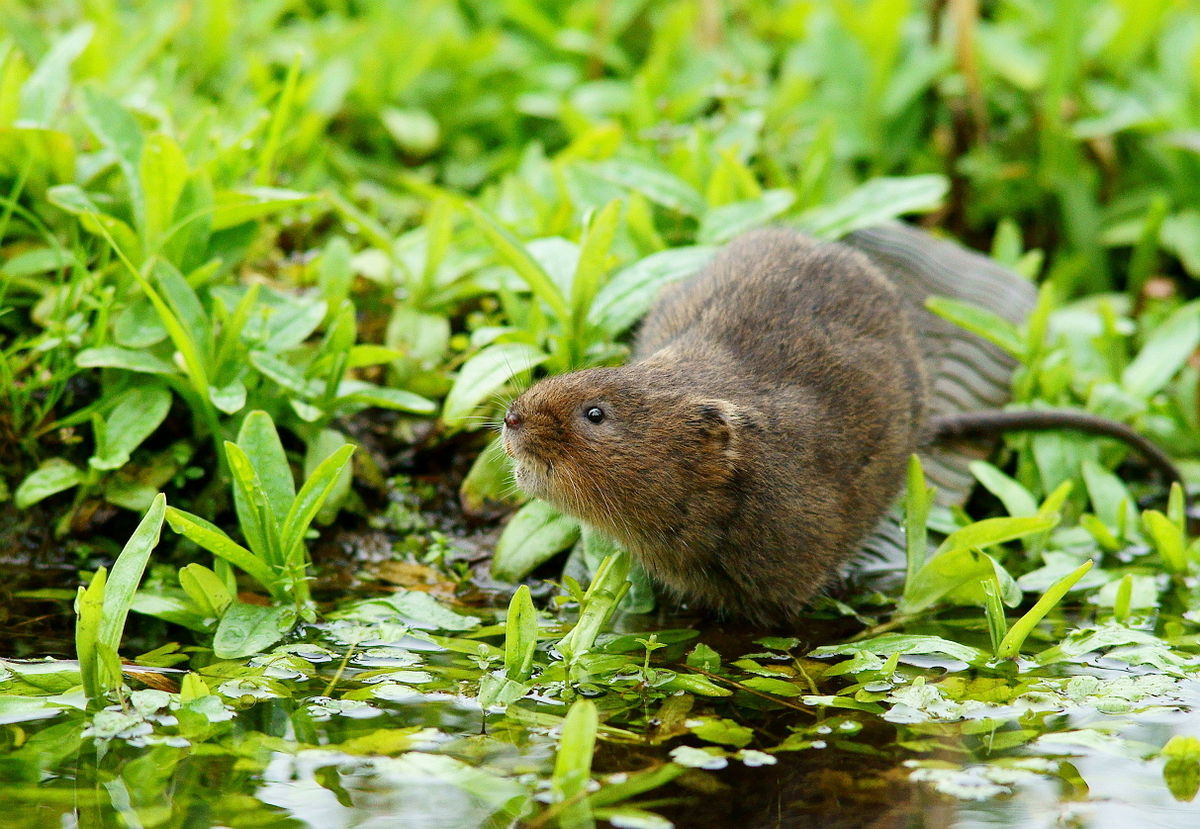 Water voles are very prolific. Over the summer, a female can gives birth to several broods, at the same time, each litter can contain up to eleven young rates (usually, the number is six or seven) that are born blind and naked and begin to go out from the nest when they reach half the size of an adult animal. Young rats of the first spring litter often take part in reproduction already during their first autumn.

The water vole has many enemies: Siberian striped weasel, ermine, mink, fox, other four-legged predators; large birds of prey and even fish – often a careless water rat becomes pike’s prey. Of course, the main enemy of the water vole is man. However, this antipathy is mutual.

Water voles inflict significant damage on agriculture, destroying crops. In addition, they are carriers of a serious illness - tularemia.

Water voles are very smart and sly animals, they are able to quickly and easily escape from enemies through numerous underground passages. As a rule, they live alone, but the burrows of water voles are often located close to each other. Water rats are not aggressive unless they are in danger. But if there is a threat, the animal can also bite.

Water rats communicate with each other through squeaking sounds. Besides, often they perform real rituals: they don’t eat just anywhere, but bring food to special places. Rats make “feeding tables” or “feeding burrows” for themselves: there they can eat calmly and without haste. You can recognize these places by the presence of various food scraps, such as remains of bitten leaves and stems.