Spruce is a genus of coniferous plants from the spruce family. These are tall evergreen trees with whorl positioning of branches forming a tent shaped as a pyramid. Spruce is a fairly widespread tree growing outside the tropical regions of the northern hemisphere. Scientists count the number of species in different ways: usually it makes up from 11 to 18. Such species as Norway, Oriental and Siberian spruce grow on the territory of Siberia.

Perennial stiff leaves of fir trees are called needles. They can be tetrahedral needle-shaped or almost flat. They cover the branches and stick out from all sides in a thick spiral. Spruce branches that lost their needles are knobby, because the needles leave a diamond-shaped trace as they fall off.

Spruces can also bloom. Staminate flowers usually appear on the sides of last year's branches. Whereas pistillate flowers are located at the ends of the branches and later turn into small cones. By the way, all the spruce cones do not open right on the tree, like many other conifers, but fall to the ground.

Norway or European spruce is a tree species that is very common for the Russian forests in the northern and central zones of the country. The height of this tree reaches up to 30 - 50 m and its diameter can amount to 2 m. Its trunk is straight, powerful, thickened below, and gradually narrowing upward. The trunk surface of young trees is smooth and light brown, older plants have coarse bark.

What Is Unusual about Siberian Spruce 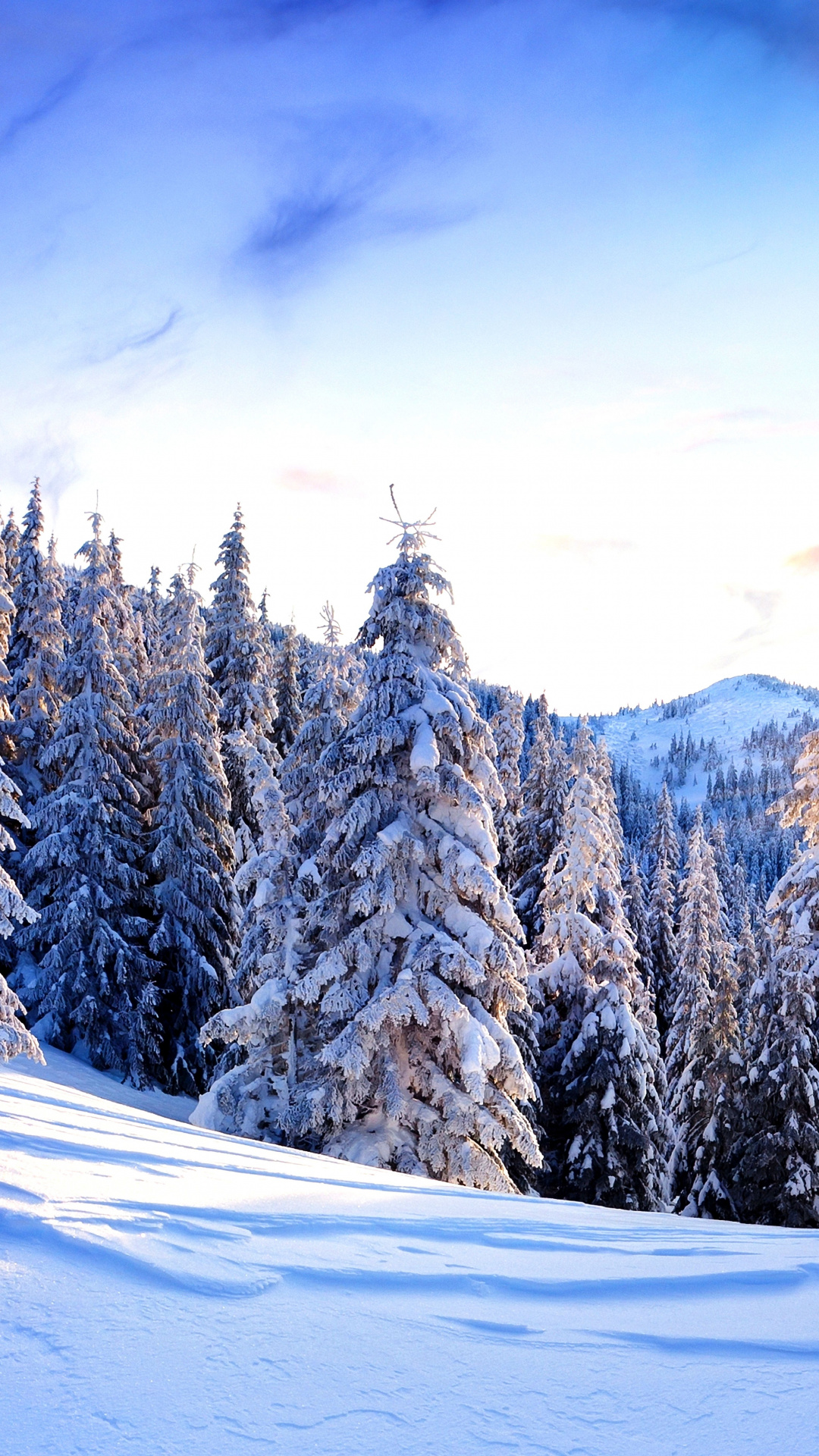 Siberian spruce can be found on almost two thirds of the entire area of ​​northern forests and in Siberia, where it grows in “parmas” - so-called mixed forests where fir, birch and aspen also grow. The wood of this spruce is more dense that of Norway one and more suitable for human use.

The majority of numerous species of spruce grows in Siberia, and they feel fine. Because spruce is a universal plant: it grows equally well on various types of soils, tolerates high humidity, and is enduring in winter frosts and summer droughts. That is why it is not only preferred by the industrial timber operators, but is also actively used by people for a variety of construction and finishing needs, as well as by landscape designers and green space workers. Spruce is actively used in decorative gardening. By making different combinations of trees, you can create amazing compositions, evergreen hedges of various height and purpose, or even landscape an entire garden.

But the hour of glory of the spruce comes, of course, in winter, when an ordinary prickly tree becomes a magnificent “Christmas Tree”. The tradition to decorate the Christmas tree is common for the entire Christian world, because it is one of the brightest holiday symbols. The tradition of decorating a Christmas spruce arose at end of the Middle Ages in German urban culture, and in the 19th century it gained popularity in Russia, Anglo-Saxon world and many other countries.

The principle of environmental friendliness is one of the signs of the modern era. The balance of usefulness and inevitable harm to the environment of the planet and people is estimated by many parameters. There are special criteria for determining environmental friendliness of Christmas trees. They use the concept of footprint of the production or cultivation of Christmas trees, as well as emissions during the transportation and disposal of spruces.

According to environmentalists, the “worst” Christmas tree is the one that was brutally cut down in the forest. It is followed by a spruce, specially grown in the nursery, but still cut down later: one way or another, this cultivated tree dies after the holiday.

The next option is an artificial Christmas tree. Its reusability is an indisputable advantage. At the same time, its production, as well as the materials used for it are far from environmental perfection.

An option of buying a living tree in a pot is already much better. The main thing is to take care of the tree after the end of the holidays until spring, after which, in accordance with all rules, one should plant it in the open ground.

A hundred-per-cent environmentally friendly choice is an ordinary tree growing in the courtyard of a house, in the park, on the street. These living trees can be decorated to celebrate the holiday: this option heads the ranking.

In case you really want a fragrance of a spruce for creating a cozy holiday mood, the bouquets of spruce boughs are perfect for this purpose: they are fluffy and natural. They bring joy to the fans of ancient traditions and at the same time allow the spruce to stay alive for many years.