Visiting the Master of Taiga: Hunting Ecology of the Indigenous Peoples of Lake Baikal

At the initiative of environmentalists, the world celebrates the Remembrance Day of Animals That Died Due to the People’s Fault on November 6. This is the way the public is trying to attract the attention of people who care about the fate of the wild world.

Hundreds of thousands of animals die every year due to the actions of hunters and poachers, agricultural product suppliers, manufacturers of fashionable clothes made of leather and fur... International conventions for the protection of animals are being adopted; special laws have been introduced in some countries to establish liability for cruelty to animals.

However, often it seems that we are “reinventing the wheel”! The unique experience of respectful coexistence of humans and representatives of fauna can be found literally next to us, in the hunting culture and traditions of the indigenous peoples of the Baikal region - Evenks (Tunguses) and Buryats.

The cult attitude of the Siberian peoples to forest animals has been formed during millennia. This was largely due to the fact that the animals literally made provisions for the daily life of the original inhabitants of Lake Baikal: they gave food, animal skins, materials for houses, medicines of animal origin... At that, large animals were hunted only for meat, and fur animals were hunted for their skins. There was no concept of “hunting for the sake of hunting”! Both Evenki and Buryat examples are interesting examples not only of the adaptation of man to the very harsh natural conditions, but also of a harmonious and painless “inclusion” into the region’s ecosystem. 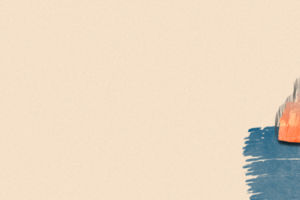 The Mother of All Living Things: the Earth is Worshipped on Baikal

Buryats considered the onset of the hunting season a solemn time. They dressed up in festive fur coats and performed a rite of purification. Indeed, they didn’t go hunting, but were visiting the Master of Taiga, Khangai, the owner of all animals and birds. The Buryats believed that he was a majestic gray-bearded old man riding a horse. The Master of Taiga was kind and merciful, but only to those who did not disturb his peace. So, there were strict rules of people’s behavior in the taiga: they had to observe cleanliness and order, not to make noise, especially in a camp. It was forbidden to pour water on the trails, fell trees near their camping sites, make a mess, throw wool or felt into the fire (as well as to throw other things that could cause a strong unpleasant smell in the fire), sing songs or scream loudly, especially during the nesting period of birds, because this could scare them away from their nesting sites.

Buryats believed that Khangai enjoyed listening to fairy tales which could contribute to the kind disposition of the Master of Taiga to hunters. Therefore, there was an interesting tradition for attracting the luck in hunting: hunters took storytellers-uligershins (ontokhoshins) with them to the forest; those storytellers received a share of prey on a par with hunters.

The ceremony of offering sacrifices to the gray-bearded old man was performed both before and after the hunt, besides, a successful hunter had to share his prey with everybody whom he encountered on his way. And this was not just a “goodwill gesture”. If a person accepted the prey as a gift, he or she seemed to share the responsibility for spilled blood.

Numerous hunting prohibitions, superstitions, ceremonies in many respects had purely material practical roots and were associated not only with excellent knowledge of the lifestyle and habits of animals, but also with special hunting ethics, the intention of people to continue to provide themselves with food:

- they hunted only adult males; killing a female was regarded as an evil action;
- the offspring that lost their mother could not be left alive, because they were doomed to a dreadful starvation death;
- it was forbidden to hunt in places of parturition of elk, roe deer, and red deer;
- it was prohibited to start a hunt if the animals were in distress after a drought, a flood, ice-crusted ground, and fodder shortage.

Buryats believed that the desire to obtain plentiful prey should be limited: one could not kill animals in vain, leave wounded game in the forest. There was a belief that a Buryat hunter should not kill more than 99 bears during his entire life. A greedy hunter might lose his children, which happened as if in exchange for the animals killed beyond measure.

A Tribute to Prey 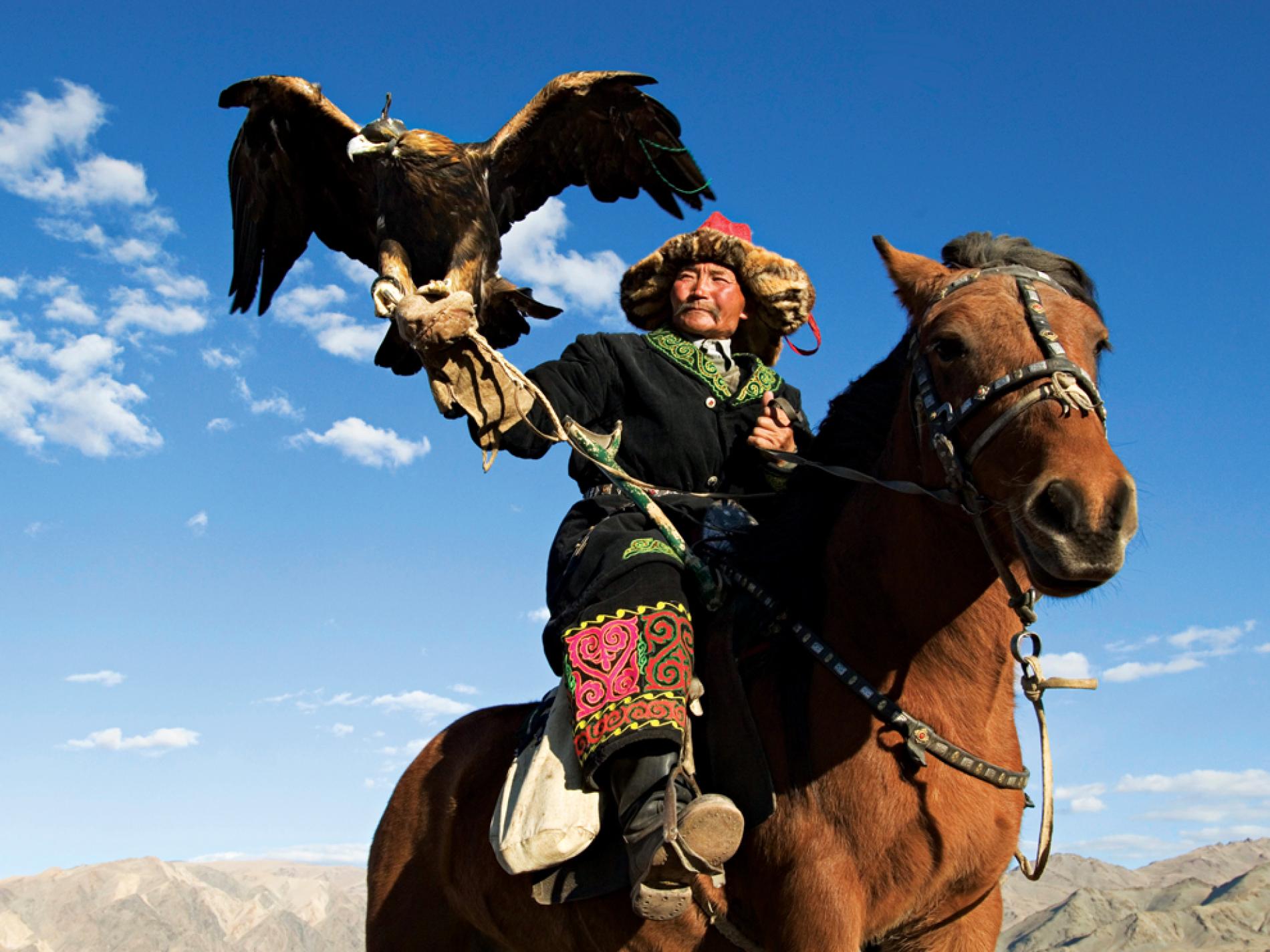 Both Buryats and Evenks treated the animal kingdom with deep respect, which, of course, was not accidental. Indeed, according to legend, for example, Khori Buryats originated from a heavenly swan girl, and the first Buryat shaman was an eagle. Numerous hunting rules were successfully combined with the requirements of nature; therefore they naturally turned into a kind of legal code of taiga.

The attitude to prey in the Evenki hunting tradition is extremely meaningful.

Hunters strongly believed that animals and fish could understand human speech. So, it was strictly forbidden to speak disapprovingly even about the most insignificant prey, let alone to insult any prey. In order not to scare away the animals beforehand, hunters used various allegories to discuss their future actions.

Evenki hunters were obliged to respect the killed animal, they even had to dress it only according to certain rules. They had to know when to stop in all respects. The legend says: “Once during an autumn hunt, two Evenks killed so many elks that they could not dress all carcasses and put them right. They had to abandon some of the killed animals. The Master of Taiga punished hunters for this. Both of them fell ill soon and died”.

The valuable prey was celebrated by a festive dinner. The conversations of the hunters during this dinner were devoted only to the episodes of the last hunt, besides, they spoke very kindly about the hunted animals; it was emphasized that that dinner was cooked to celebrate the “honored guest”, and before the start of the meal, the “honored guest” was invited to the cauldron.

A head of a hunted elk or wild deer was necessarily brought home for performing a special ceremony, where the head was put on a place of honor, on a specially embroidered rug, with its face turned directly to the fire. They put a frying pan on a stove or a fire, heated it and threw fat into it and into the fire. The head of the prey and all the ritual objects were fumigated with the smoke of the burnt fat, and the hunter appealed to the patron spirit of people and deer with a request “to send a prey like this one more time”. Only after that they began to cut and cook meat.

A skin removed from a marten or a sable was hung out in a in a prominent location; at night the skin was removed, so that strangers were unable offend the prey.

Evenks believed that a killed animal would be reborn in the form of another animal. Therefore, all its remains were carefully collected and then buried or stored in a secluded place.

They also respected the fish they caught.

It was the knowledge of the lifestyle and habits of animals that allowed indigenous peoples to choose the necessary terms, volumes and objects of hunting and comply with them, without depleting natural resources.