The Island of Yarki: the Fragile Paradise of Northern Baikal

There is a strip of land distinguished by its unique beauty in the extreme north of Lake Baikal, in the most inaccessible place of the lake. This beauty can disappear soon. We are speaking about the island of Yarki.

Where is it located?

The island is located in a hard-to-reach area, at a 4-5 kilometer distance from the village of Nizhneangarsk. You can get to Nizhneangarsk either by water (it will take about 12 hours and cost a considerable amount of money) or along the Baikal-Amur Mainline by train, which will take 34-39 hours and cost less money. However, in any case, you’ll have to get to the island itself by boat. Local people are happy to carry visitors to Yarki for a small fee.

Not everyone will agree to make such a long journey, still, an increasing number of tourists come to the island of Yarki every year, although they are not as many as to Olkhon or Maloe More. However, this journey is worth the time spent on it. The island of Yarki is a narrow sandy strip about 12 kilometers long, its width varies from 100 to 400 meters. Thus, the longest and the most beautiful beach on Lake Baikal is located here. Yarki encircles almost the entire northern coast of the lake. In fact, the island presents an alluvial spit of sand formed by the outflows of the rivers of Kichery and Verkhnyaya Angara.

The island of Yarki has two halves: sandy one and marshy one. It is often called “paradise” due to its endless beaches, shallow waters that become warm very fast and due to the amazing landscapes that urge you to make a photo. Another marvelous spectacle is the sunset, when a gigantic incandescent ball gradually descends behind the horizon, its rays flowing into the water, and the little white capes of waves are clinging to the coast.

What plants are growing on the island?

Because of the fact that the island has alluvial soil, the size of its flora is small. First of all, this is the cedar trailing shrub - a small trailing plant, half-tree and half-bush, and a specific “younger brother of cedar”. The plant is famous for its small but very delicious nuts. In addition to nuts, you can eat a lot of blueberries on the island. These bushes dominate the Yarki Island and sometimes create green-and-blue islands there. Small-size birches are few in number and are the only true trees on the island.

Who inhabits the island? 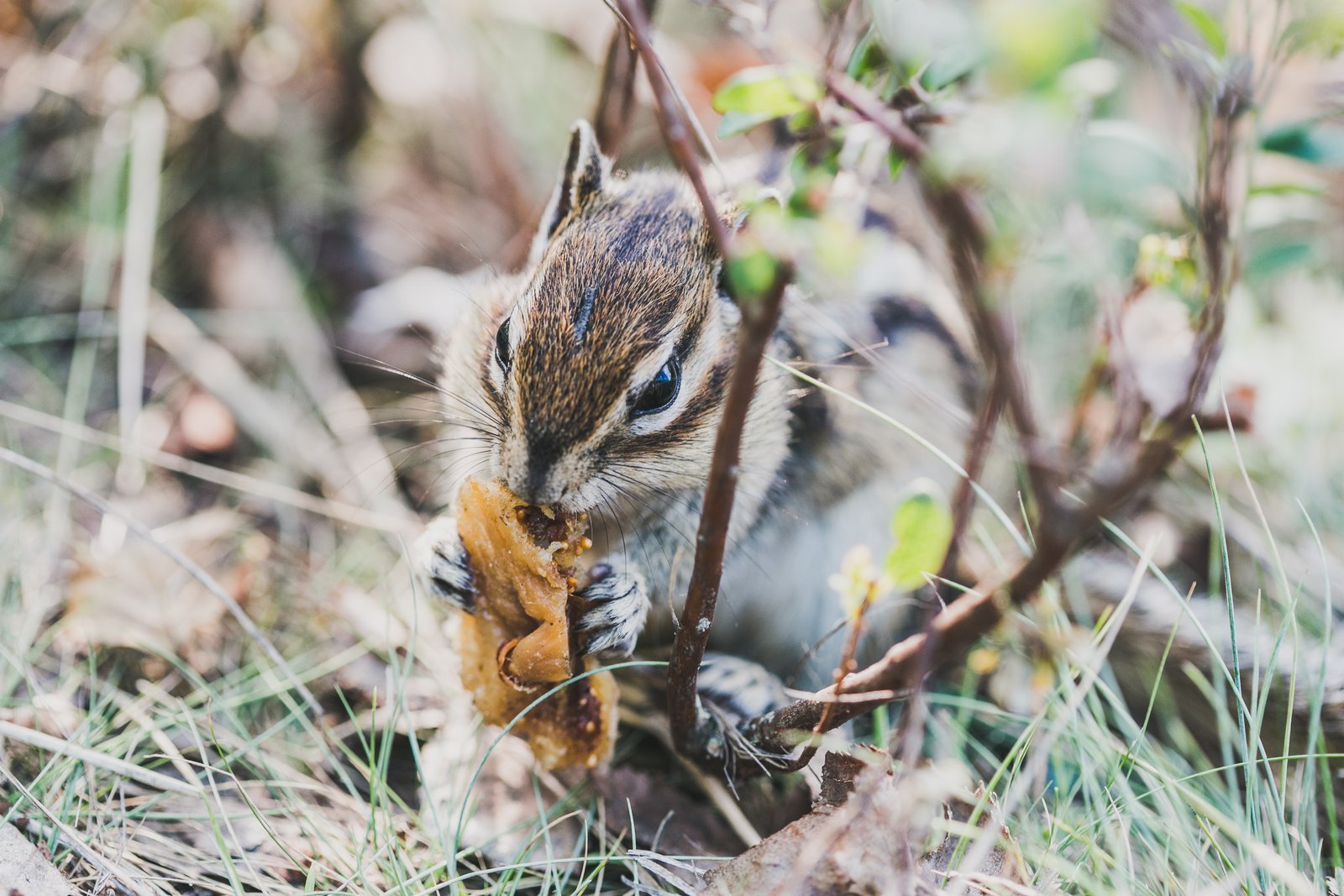 The fauna of the island is represented by numerous chipmunks that are not afraid of visitors. However, tourists should be cautious and keep an eye on their things and food, because little animals always try to steal something.

The island is also literally occupied by seagulls. One should remember that it is not recommended to approach the nests of these birds during the eggs hatching period. Seagulls can feel a threat and attack an uninvited visitor, severely injuring him by their wings.

The water near the coast of Yarki is warm and full of fish; pike and perch are the most easily caught species, and the bed of the Kichera River located to the north of the island is rich in grayling. Walking through the swampy part of the island you can meet herons, black storks, bitterns and various ducks: bean geese, mallards, goldeneyes and others. A total of 190 species of different birds nest here. By the way, you can watch swans, white-tailed eagles and a number of other large birds to the east of Yarki at the Dagara Bay.

What threatens the island?

The ecosystem of the island is fragile enough: any fluctuation in the level of water in the lake strongly affects the size of Yarki, the animals living there, and Baikal itself. In case of smearing of a huge island-beach, dirty, the swampy waters of the Verkhnyaya Angara will enter the lake. This can be a real environmental disaster. The role of the island for the ecology of Lake Baikal can be compared with that of the Great Barrier Reef for Australia.

A certain contribution to the destruction of the island is made by humans: from the impact on the level of water in the lake to the cutting of shrubs and trees that help to keep the unstable soil of Yarki firm. In addition to humans, strong winds and earthquakes occurring from time to time also have a negative impact on the island’s environment.

However, despite these negative factors, the island remains one of the most beautiful places on Lake Baikal. It is not yet built up with tourist centres, and its infrastructure is not properly developed. However, this is explained by its size and remoteness. Vacationers have to live in tent camps in this secluded corner of the lake. However, warm water and air, the sandy beach and awesome landscapes outbalance all inconveniences.

What are the sights of the island?

There are sights not far from the island that cannot be ignored. First of all, these are the portraits of Burkhans: rock paintings of two shamans, as well as other petroglyphs.

In addition, there are other places worth visiting in the northern part of Baikal, however, you’ll have to allocate a large amount of time for visiting Khakusy, Frolikha and Dzelinda.

Nevertheless, if you have already been to Lake Baikal and want to visit a special place, then the island of Yarki is the right choice. Besides, this fragile paradise can disappear, so it is worth to see the island with your own eyes.