The Guardians of Baikal Waters: Who Cares about the Purity of the Lake

Transparent waters of Lake Baikal hide a specific and incomprehensible world of underwater plants and animals in their depths. These include not only the numerous fish species, about 60 of them live in the lake. Other small bottom animals, which may not even seem to be animals at all at the first glance, are also extremely interesting. 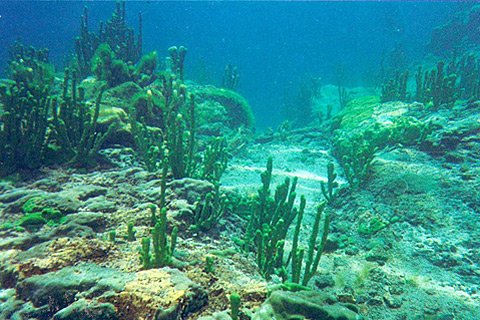 The lake is bustling all over the water mass: in warmer shallow waters where a lot of fish live, and even at great depths. Scientific researches using deep-water devices have shown that the most ancient animals of Baikal - sponges - live even at a depth of more than 1000 m. The age of these invertebrate animal organisms is more than 3 million years (according to some data, even over 20 million years). Their ancient fossil remains are found in the clay of the Tertiary period. And the remarkable thing is that sponges have remained unchanged, in their modern shape, over the millions of years of their history. They gather in picturesque colonies on the underwater rocks of the lake, forming the most beautiful deep-water landscapes that are available to experienced divers.

Baikal is home not only to common fresh-water sponges spread throughout the world, but also to unique endemic sponges of the Lubomirskiidae genus that live exclusively in deep landscapes of Baikal. This bloodline of sponges was discovered and described by the scientist P.D. Rezvyi only in 1936. Endemic Baikal sponges differ from usual ones in the fact they do not die in cold winter water, but live there for a long time (10 years and more) and manage to reach large sizes - the length of sponge branches can reach 1 meter. The accumulations of numerous sponges attached to rocky slopes impress with their tree-like appearance, resembling sea corals. Sponges living on rocky grounds at shallow depths where the water is warmed by the sun and where the bright light penetrates the water have different shades of emerald green color, thanks to the algae that live on them. At the depths where algae are unviable, sponges have shades of brown, blue or even are colorless.

Beautiful Baikal sponges not only surprise tourists and divers with their unusual appearance. They also perform a much more important function in the Baikal ecosystem: they purify the lake water. Thanks to the pores that pierce the entire surface of the sponges, they pass water through themselves, filtering and cleansing it. But environmental scientists have begun to sound the alarm since 2011: the unique Baikal sponges became ill. First they lose color, then necrotic spots appear, and the sponge dies. Environmentalists associate the causes of the illness with an increase in the number of spirogyra algae and the consequences of human activities.

In addition to sponges, even despite the absence of light and depth compression, more than 3500 species of flat turbellarian worms live on the bottom of the lake. These are predominantly free-living (non-parasitic) worms whose sizes can range from microscopic one to 40 cm. The most part of them are endemics and live exclusively in the waters of Lake Baikal. They serve as food for numerous Baikal fishes and play an important role in the lake purification by eating the remains of other organisms that sink to the bottom of the lake. 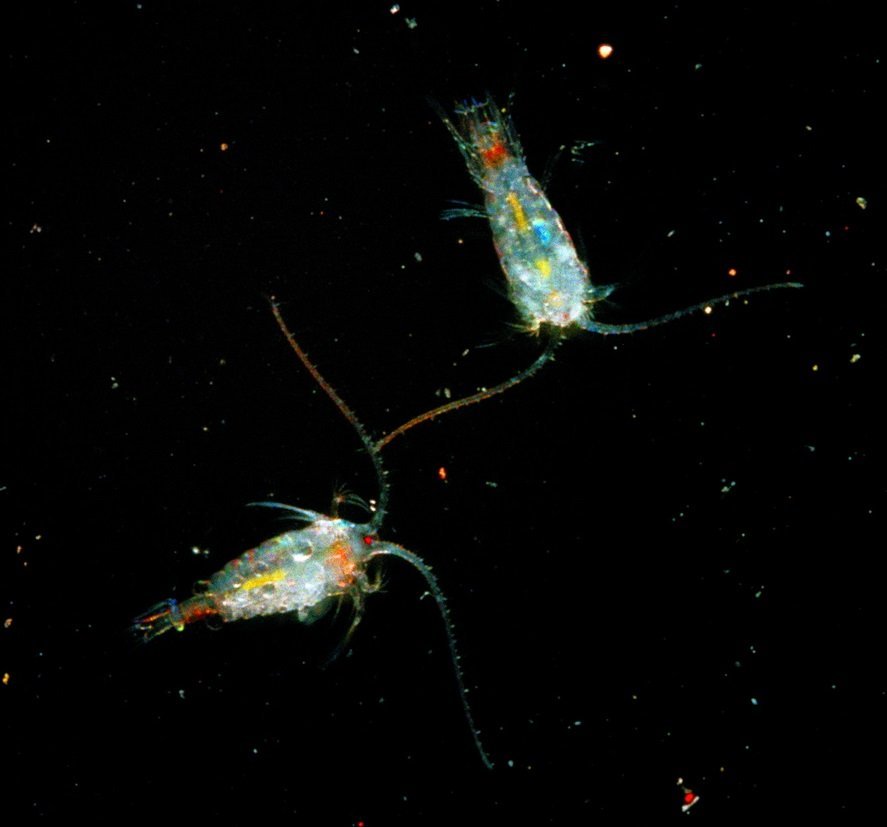 Microscopic plankton wanders through the entire mass of the lake water. Plankton presents the smallest animals and algae drifting in the water. A large number of plankton and small bottom animals provide food for fish and other fauna representatives. Plankton inhabits the waters of all seas and lakes, but the most interesting feature of Lake Baikal is that even plankton here is unique and endemic.

The main zooplankton organism is the crustacean of the epischura species whose size is only about 1.5 mm. However, despite its microscopic size, it is the most numerous representative of Baikal fauna: these copepods constitute about 90% of all fauna of the lake. Just like sponges, small Baikal epischuras play an important role in the ecosystem of the lake: they filter and purify the water. But this is not the last unique function of the microscopic crustacean: it serves as an important link in the food chain and is the main food for the famous Baikal omul (in order to grow 1 kg of omul, the fish needs to eat 10 kg of Baikal epischura).

The plankton is composed not only by the Baikal epischura, but also by even smaller organisms discovered by scientists relatively recently - ultranannoplankton. These are microscopic algae and bacterial plankton whose size does not exceed just a few microns. An interesting phenomenon - blossoming of plankton - is observed at different parts of Baikal in spring and summer. Rapid reproduction of plankton may change the color of the lake’s water, therefore it is called blossoming.