Staraya Angasolka – a Gem of the “Golden Buckle” of Russia

We continue to introduce you to unusual Baikal villages. The new topic of our section will be the village and railway station on the Circum-Baikal Railway - Staraya Angasolka. 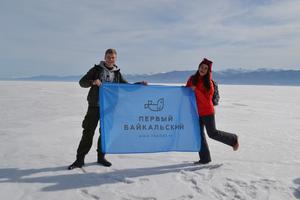 Ice Transition and an Unexpected Journey through the Circum-Baikal Railway

The official name of the place we are talking about is actually “the village of Angasolskaya”. But the people call the village “Staraya (“Old”) Angasolka”, because there is another Angasolka 6 kilometers away from this village: the second settlement appeared half a century later.

Staraya Angasolka is located on the Circum-Baikal Railway - a dead-end line going from the port of Baikal to the town of Slyudyanka. This branch is also called “The Golden Buckle of Russia” for the high cost and complexity of construction works.

Prior to 1949, this railway line was the main one and connected European Russia with the Far East, so Staraya Angasolka was a fairly large village. When the railway line through the Olkhinskoe plateau was built, a station, a crushed stone plant and a village appeared to the north of it: the village was given the same name.

Both villages are named after the Angasolka River. There are also two rivers with this name. There are Pravaya (“Right”) Angasolka and Levaya (“Left”) Angasolka: they merge and flow into Baikal in a single stream. The name of the river is derived from the Buryat word “ongoso” meaning “a boat, a ship”.

Staraya Angasolka is now a small village with a couple of dozens of residents (according to official data), amazing views of Lake Baikal and the most beautiful railway in Russia.

Of course, most often people go to this village with a purpose of looking at the attractions of the Circum-Baikal Railway, including many monumental engineering structures - tunnel crossings, galleries, bridges and viaducts.

If you go to the south of Angasolka, there are mostly architectural and engineering structures. The first construction striking with its power and beauty is the “Angasolsky” stone arched viaduct.  There is a single-track gallery a little farther from that viaduct, 300 meters away from the village, along the Circum-Baikal Railway in the direction of Kultuk. Then there are two more tunnels, and one of them is notorious. This is the Khabartui tunnel where a train crashed on March 6, 1946: as a result, 20 people died. According to the opinions of local residents, the tunnel is inhabited by the ghosts of the people who died in the catastrophe, so the structure is famous among the so-called “ghostbusters”. 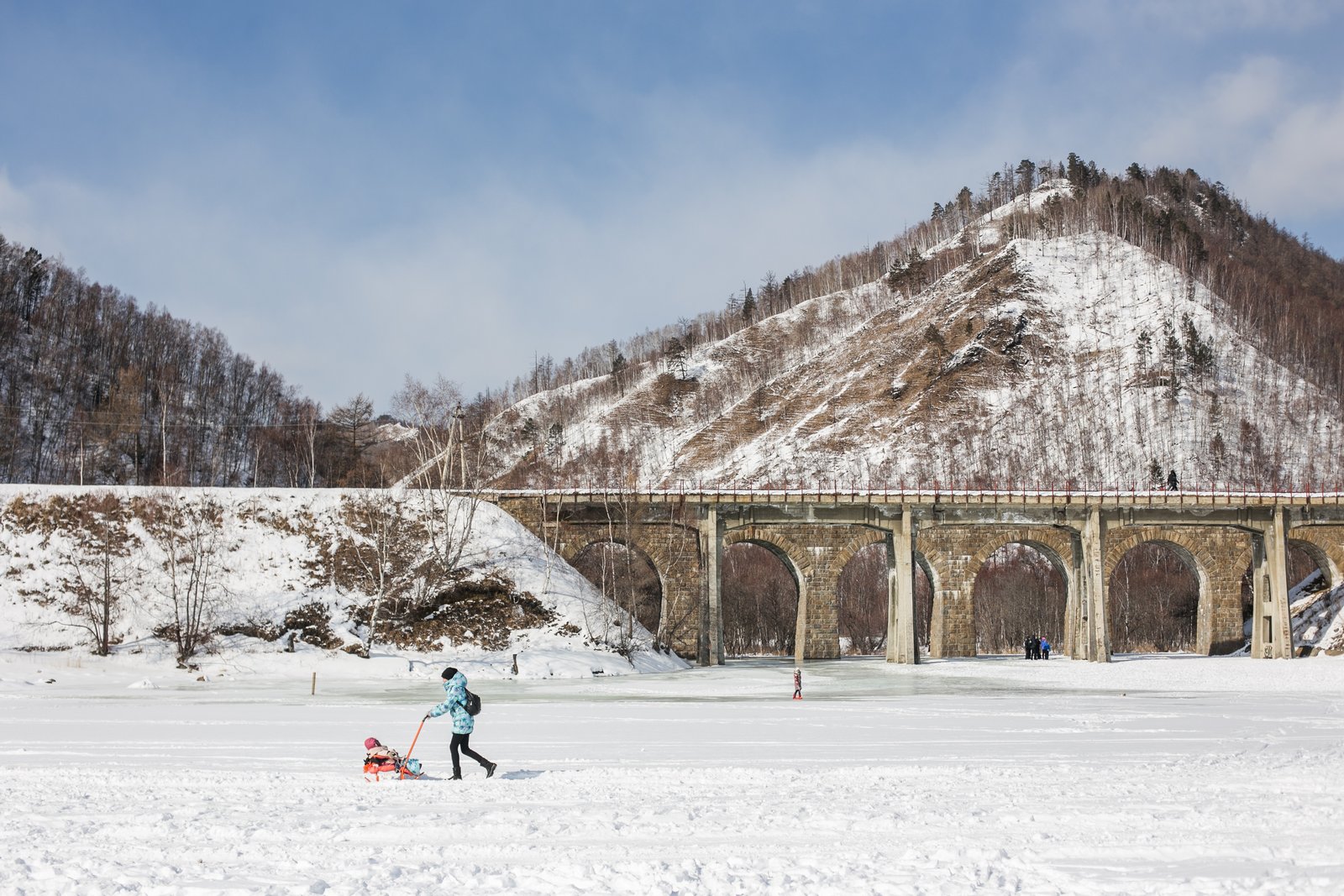 Staraya Angasolka is famous for the house of Nikolai Konstantinovich Roerich - a famous artist, traveler, archeologist and writer. In 1920s he went on a Central Asian expedition with its route passing through the village, among other places.

Over time, it was decided to create a cultural exhibition center on the spot where the expedition (including the Roerich family) stayed. The center was opened only in 2002, but there was already enough time for it to burn down and be rebuilt by now. There are also guest rooms on the territory of the center.

In addition to the collection of works by Nikolai Konstantinovich, the museum has an exhibition dedicated to the Central Asian expedition, as well as to the famous Roerich dynasty.

There are many rock cliffs along the entire southwestern coast of Lake Baikal, and the territory near Angasolka is no exception. Climbing tracks are cut on some of the rock walls; there are routes of different complexity categories. Regular climbing and mountaineering classes, as well as competitions are held here.

There is a children’s and youth climbing camp titled “Angasolka” in the village. During the summer months it is a full-fledged children’s camp with an emphasis on mountaineering, and during the rest of the time it is a sports center where you can also stay overnight.

This place got its name for a reason: as you approach this natural monument, you can hear the loud cackling of gulls. The place is a three-hundred-meter steep cliff, where herring gulls nest. “Breeding Ground” is a unique place and is protected by the state; however, there is a way to this cliff offering a stunning view.

One more natural attraction of Staraya Angasolka that you will probably want to see is Temnaya Pad. A hiking trail passes through a fantastically beautiful forest with springs here and there. On your way, you will be able see the bridges over the Angasolka River and huge boulders brought here from the mountains by the nature itself. The best time to visit this place is autumn when the forest becomes unbelievably colorful and you want to take the photos of nature.

During the spring the popular route is crossing the Baikal ice from Staraya Angasolka to Slyudyanka. This route also includes the passage through the thawing Temnaya Pad.

Staraya Angasolka is one of the most accessible places for tourists. It can be reached both by car and by train (from Irkutsk). In both cases you need to go to the Temnaya Pad railway station. If you go on your own transport, you will have to leave it at the station. Then there is only one way - through the picturesque forest mentioned above. The way along a well-trodden path usually takes no more than an hour.

If you want to take a more difficult way, then you can get to the village of Kultuk and walk seven kilometers following the railway tracks along the coast of Lake Baikal. It is even easier to get to Kultuk, because buses from Irkutsk also go there. In addition, the place has paid parking lots for car owners.