A distinctive feature of the Goloustnaya River delta is its extremely favorable conditions for the life of waterfowl and semiaquatic birds.

The name “Goloustnaya” provokes ambiguous associations of the residents of Irkutsk Oblast: some think about a mountain, a picturesque clean river with plenty of fish; others imagine a large village on the very coast of the famous lake - Bolshoye Goloustnoye, and some indicate that there is one another settlement with a similar name - Maloye Goloustnoye.

The basin of the Goloustnaya River is located on the territory of the Baikal National Park. It stretches to almost 130 km from source to mouth, with a 55 meter-wide branch near Bolshoye Goloustnoye that flows into Lake Baikal.

The use of the river by people has changed over time. Until the middle of the last century, the so-called log drifting was carried out there: it is a type of transportation of processed logs without branches that floated on water, most often not even connected to each other; at the place of delivery people created special barriers to stop them (dams). 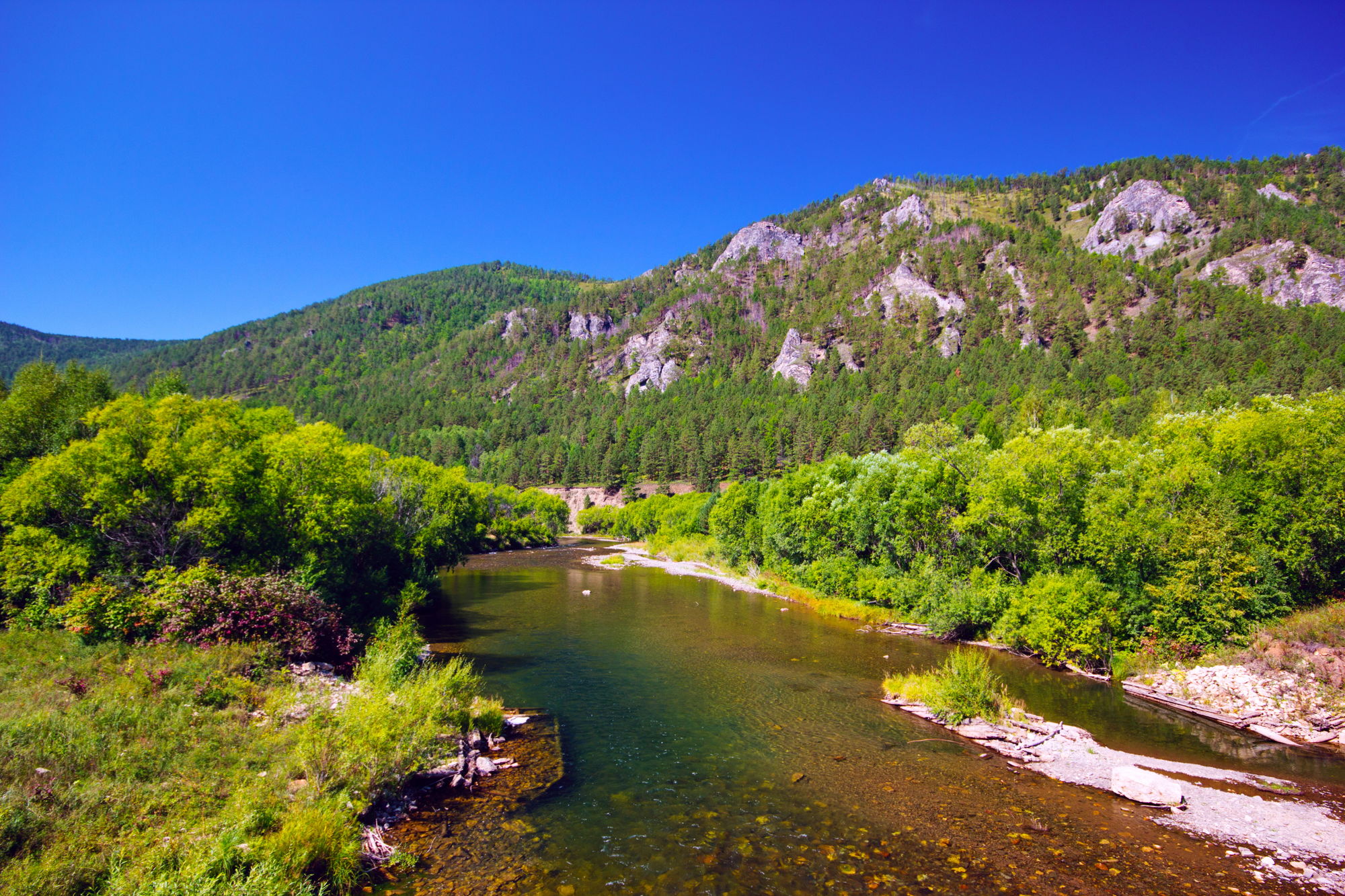 Goloustnaya originates on the northern slope of the Primorsky Range, opposite the Khargino Gorge, which is located not so far from Lake Baikal. But then, for some reason, it does not run into the lake right away, but makes a large loop, dividing into several channels running across the steppe. However, most of them have a dry bottom instead of water, so water flows into Baikal only along the remaining three channels. And if you look at this from afar, you will see only the bare mouths, which corresponds to the name of the river in Russian - Goloustnaya. In addition, the name perfectly describes the treeless, “bare” terrain of the region.

Now researchers have the map of Lake Baikal compiled by an unknown author, dated by 1806, with the designation of the rivers flowing into the lake. The higher reaches of Goloustnaya are designated as “Khapkola”. A famous expert in Baikal toponymy Stanislav Gurulev suggested that the name Khapkola represented the pre-Russian name of the entire Goloustnaya.

By the way, the Buryats called the river “Idin-Gol” (from the word “idi” meaning “water”).

The Tributaries of the Goloustnaya River

Goloustnaya is supplied by the waters of a large number of springs, streams and rivers. The largest of them (with a length of more than 20 km) are Nizhny Kachergat, Verkhny Kachergat, Uruntin, Kungin (right tributaries), Ilga, Kolesma Morskaya (left tributaries).

The most part of these names has been preserved until our time since bygone centuries, beginning from about XVII.

The semantic content of “Kochergat” is controversial. Some mention the famous Evenki (Tungus) Kachergat family. Others believe that the name was derived from the Yakut language and its literal translation means “the squeaking sound of the sleds”. One of the most common explanations is connected with the word stem “charga”, “cherga”, and “sherga” meaning “hunting sledges”, and “koch” - “nomadic way of life”. The origins are traced to the ancient borrowings from the Buryat, Mongolian, and Yakut languages.

It is proposed to trace the name “Uruntin” to the Evenki “urutn” meaning “a hoof”.

The Broadest Delta of the Western Coast of Lake Baikal

The source of Goloustnaya is located only 5 km away from the Baikal coast. The river goes to the northwest, after 20 km it suddenly turns to the southwest, and at a distance about 22 km from the lake it turns to the southeast, crossing the Primorsky Ridge.

At the place of its confluence with Lake Baikal, the river makes up a delta (about 5 km long and about 4 km wide) that protrudes into the lake to a distance of 2 km; this delta is the most extensive on the western coast, from the southern end of the water reservoir to the island of Olkhon.

The Inhabitants of the River 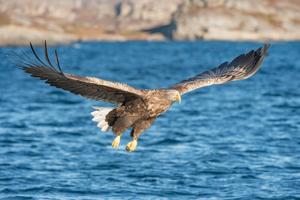 Ornithological Tourism: Where to Watch Birds at Lake Baikal?

A distinctive feature of the Goloustnaya River delta is its extremely favorable conditions for the life of waterfowl and semiaquatic birds. The fact is that the delta is swamped, and namely these marshy areas are the only place on the western coast of the lake suitable for habitat of such common birds as mallard, common teal, merganser, tufted duck, and rare species of Irkutsk Oblast: ruddy shelduck and common pochard. Some time ago one could see one of the most beautiful ducks of the lake – Baikal teal – there.

Before Pribaikalsky National Park was arranged on these areas, they were successfully used for duck hunting, but now they are a special ornithological zone where the nests of the birds listed in the Red Book are protected.

Besides, thousands of ducks stop in the delta to have rest during a flight.

And in spring, in April-May, grayling and lenok spawn there.

The Green Blanket of Goloustnaya

The flora in the river basin is very diverse. If we exemplify this fact by specific data, then about 830 species of vascular plants can be found there, which is about 40% of all plant species of the entire Irkutsk Oblast. Relict species of different ages and endemic species of various ranks can also be found there.

The most famous are the cedar forests in the Goloustnaya River basin. The area of these forests amounted to about 15 thousand hectares in 1989, when a special security of use was established on that territory. Unfortunately, constant fires on the coast of Lake Baikal respect nothing and no one, destroying the trees and killing forest inhabitants.

Tourists come here for pretty simple rafting on kayaks and inflatable boats. There are no rapids on the river; in summer Golustnaya is usually affluent and it is easy to reach Baikal, following this river.

Locals love Golustnaya for such things as wildlife, unique landscapes and dazzling silence.