Ornithological Tourism: Where to Watch Birds at Lake Baikal?

Ornithological tourism is one of the fastest developing directions of ecological tourism. According to sociological polls, it surely ranks second in the world in terms of popularity after hiking. It is especially widespread in the United States, Canada, Great Britain, Nordic countries, France, Germany and Japan. Hundreds of travel agencies organize tours dedicated to birds and their observation in natural habitat to almost all points of the Earth.

Baikal has everything you need for ornithological tourism: a large variety of bird species, a good coverage of studies on them and the presence of working professionals at Baikal. As a rule, each team consisting of amateur ornithologists is accompanied by a high-class professional guide with technical equipment. Thus, the Lake and its surroundings can be confidently called one of the territories where ornithological tourism is being developed.

Baikal with its specially protected natural territories today is a rather attractive object for ornithologists.

Where Should Tourists Go if They Want to See the Feathered Inhabitants of the Baikal Region?

Visits to the delta of the Selenga River are very popular - here you can find Asian dowitcher. The second place by popularity belongs to the Island of Olkhon and the Olkhon Region - with steppe species of birds and the probability of meeting long-toed stint in the delta of the Selenga River. A special place is occupied by the difficult search for the endemics of Eastern Siberia - Siberian gray-rumped sandpiper, chestnut and yellow-browed buntings, as well as others.

However, the greatest variety of birds is found only in the reserves and national parks of the Baikal Region:

The list of birds of the National Park comprises more than 300 species, 11 of them are registered in the Red Data Book of the International Union for Nature Protection, the Red Data Book of the Birds of Russia includes 15 of these species. Eagle can be considered the living emblem of the Pribaikalsky National Park. Seven species of eagles and sea-eagles are living here, a unique nestle grouping of imperial eagles is of special value. You can also meet black stork, ruddy shelduck, Daurian partridge and other bird species in the National Park in different seasons.

Rare birds nesting on the territory of the National Park include: white-tailed sea-eagle, osprey, bittern, Japanese quail, European curlew, and others. Wetland ecosystems of the Chivyrkuisky neck of land constitute one of the largest places of nesting of birds at Lake Baikal.

275 species of birds live in Barguzinsky Nature Reserve, but their number has been steadily growing in connection with the global climate changes. The list of nesting birds includes the prevalent species of pure Siberian fauna: black-billed capercaillie, northern hawk owl, Pallas’s rosefinch, and others. If you want to watch the birds of European type, know it that European starling nests here. Arctic fauna includes willow ptarmigan and rock ptarmigan. 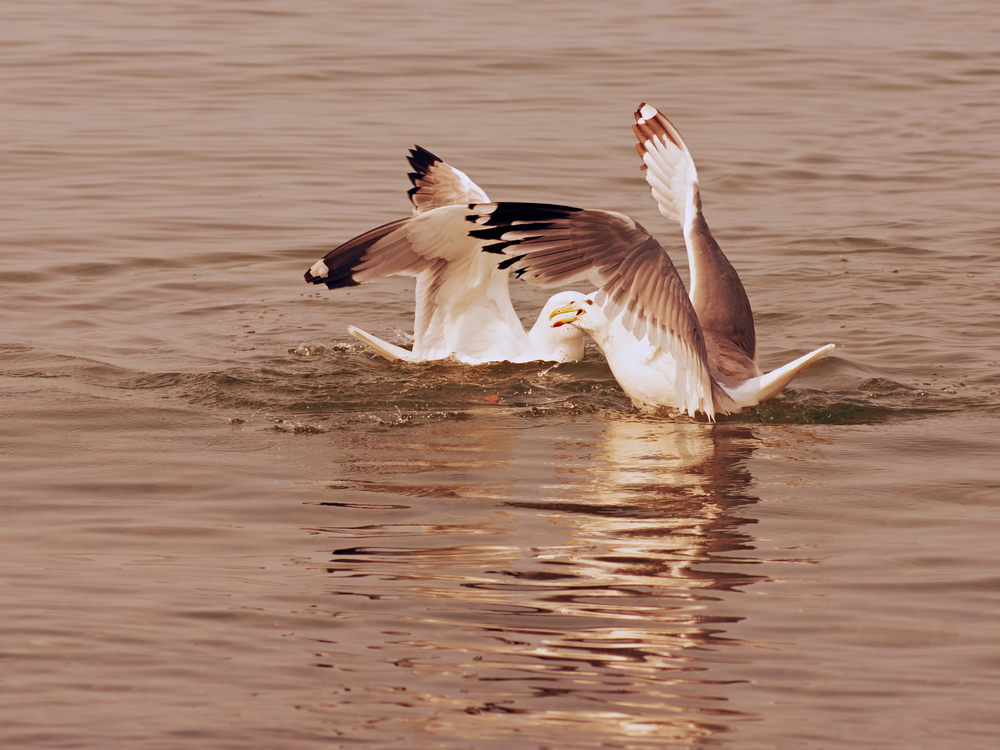 The reserve is famous for large populations of swimming birds represented by almost all species that are characteristic of Baikal. The birds living here include: common merganser, European teal, mallard duck, common goldeneye, Melanitta deglandi. Lagoonal little lakes and bays with grass banks attract not only swimming birds, but also various sandpipers for nesting - in particular, fiddler, wood sandpiper, Asian and common jacksnipes, little ringed plover. Some more permanent inhabitants of the place are also silver gull and common tern, their flocks can be found on the coast of the Lake in autumn.

Surely, ornithological tourism as one of the most beautiful and fascinating kinds of environmental tourism having a great future. This is not only a global trend, but also an example of competent conscious approach, when tourism is becoming especially careful to nature. And this is extremely important for the unique Lake Baikal.