The Small Deer of the Baikal Region

The World Farm Animals Day is celebrated around the world today. Did you know that a goat once was a wild animal too? Moreover, wild goats still exist and of course live near Lake Baikal.

Probably everyone saw funny domestic goats quietly grazing in the most extraordinary places. However, goats were not always people’s companions. Domestication of animals is a long process, and after the dog and cat were made pets, people also domesticated sheep, horses, cows, goats... But these moderate-sized cloven-hoofed mammals can also be found in the wild. We will tell you about the roe deer that are also called “wild goats” in Russian. Siberian roe deer is a small, fragile, graceful creature of the deer family naturally endowed with extreme caution and a number of habits of domesticated goats.

The Living Space of Roe Deer on Baikal

The range of Siberian roe deer includes forests, tall grass meadows and forest steppes. In summer the animal prefers forest swamps or swampy river valleys with plenty of sedge and bean trefoil (bean trefoil is an aquatic or marsh herbaceous plant with creeping rhizomes). The wild goat tries to avoid continuous taiga and strongly dissected plateaus. So, if we speak about Baikal, the animal feels comfortable in pine forests growing on dry hills and swampy areas of the Svyatoi Nos Peninsula. Roe deer also like the southwestern slope of the foothills of the Barguzinsky Ridge. 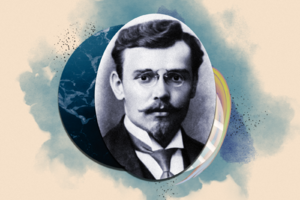 Konstantin Zabelin: the Main Protector of the “Siberian Gold”

In winter, roe deer change their habitat. Konstantin Zabelin, the first Director of the Barguzinsky reserve, wrote that every autumn (in early November), when the snow falls, roe deer move away from Baikal where the snow is deep, up the valley of the Barguzin River to the rivers of Sukhoi, Ulyun and higher, as well as to the rivers of Chitkan and Ina. In spring, the wild goats return to Lake Baikal”.

The migration of roe deer to the eastern foothills of the Barguzinsky Ridge, to the north of the Barguzin village, to the village of Ulyun, during the cold snowy period is not accidental. There is an interesting locality called Inok. Everyone notes its extraordinary feature – surprisingly small amount of snow: when snowdrifts in the village of Barguzin are waist-high, then in the above-mentioned locality, only 10 km away from Barguzin, the ground is only covered with a thin snow blanket. This is very important, because deep drifts and slippery crust present direct threats to the lives of Siberian roe deer.

It Is as if Fragile Roe Deer Were Soaring… 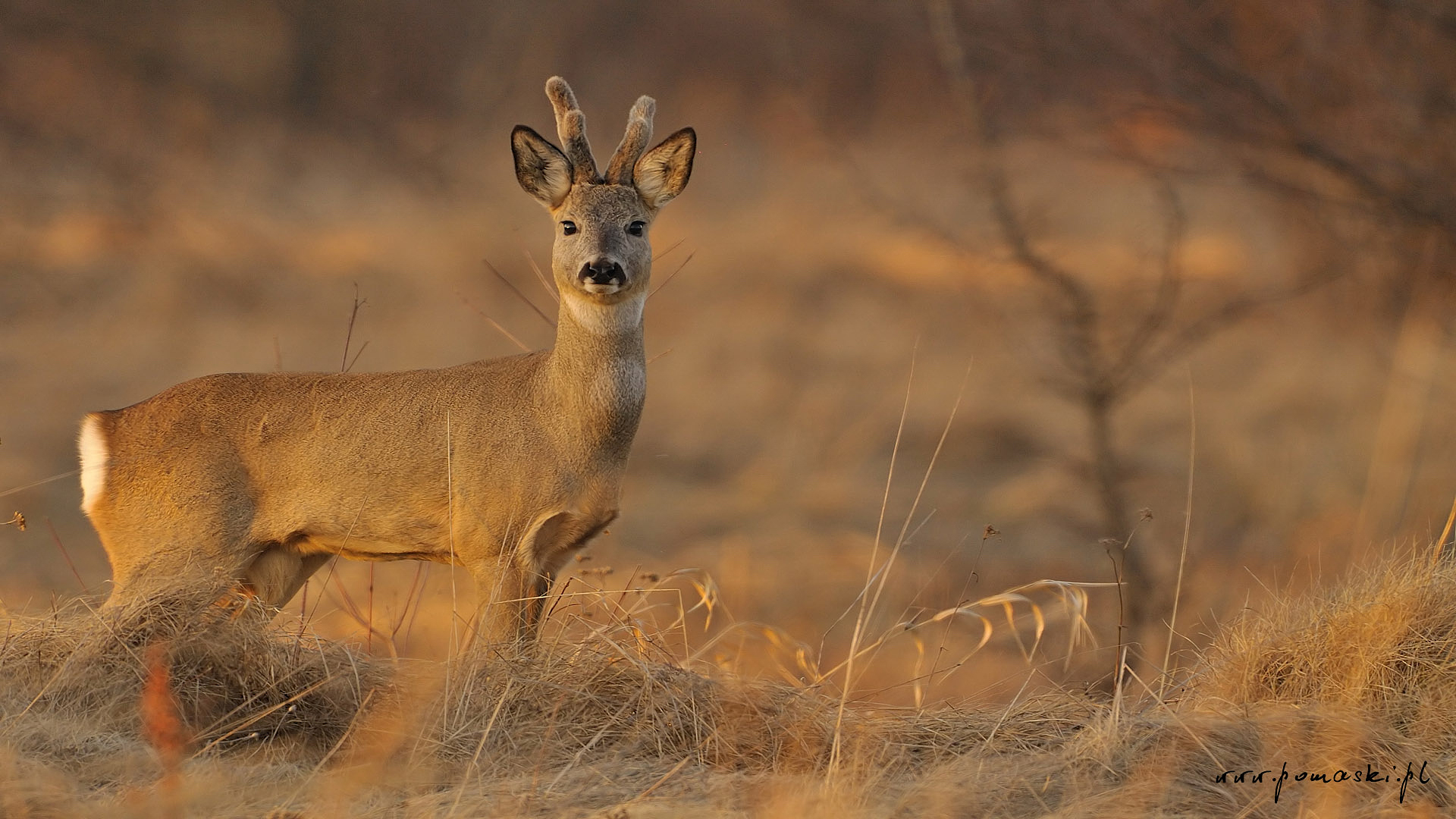 Roe deer are widespread on our planet. At least 4 species of them are distinguished, but usually Siberian and European roe deer are compared to each other. Firstly, Siberian roe deer is a lot bigger, their body length may reach 140 cm and weight - about 50 kg. Secondly, the color of their hair is red throughout the body, and the length of their horns (for male roe deer) reaches up to 35 cm.

Many books have been written about the behavior of these miniature beautiful animals; we would like to draw attention to the most interesting facts:

- the habits of roe deer vary depending on the season of year. In summer they are self-sufficient and prefer to live alone or in a family. During the heat of the day they try to hide from the scorching sun and mosquitoes, have a rest, and begin to look for food early in the morning or at night. With the onset of cold weather, roe deer prefer to gather in herds, primarily for migration, during this time they obtain food at any time of the day - the key issue is to find it;

- the movements of the roe deer is compared to those... of a hare. These animals are very much alike. The hind legs of the small deer are also longer than the front ones; moreover, it can jump up to several meters on its hind legs, at the same time alertly monitoring the surrounding territory in case there is a possibility of threat. And if a roe deer notices something dangerous, it immediately freezes and stays put, which is also a warning to its congeners;

- the keenest hearing ability and excellent sense of smell are typical features of Siberian roe deer. But the most remarkable thing, perhaps, is its ability to utter various sounds, depending on the situation: barking can be heard in case of anxiety, a mother deer whistles to communicate with her fawn, and in case of aggression the roe deer hiss and snort;

- roe deer is the only one of all ungulates who has a latent pregnancy period, that is, a natural delay in the fetus development for several months during the early pregnancy period. This allows the animals to give birth to their offspring in a comfortable environment, during warm time of the year. But when the fawning period begins, the future mother turns into an aggressor, driving other roe deer away from her territory to ensure the safety of her small ones.

It is believed that the Latin name - “capreolus” – was given to roe deer due to its similarity with “capra” meaning “goat”, so roe deer are also called wild goats. Truth be told, many people claim that the Russian name of roe deer is explained by the oblique pupils of this small animal.

We also call the Siberian roe deer “a goat” thanks to its small size and certain external similarity.

The differences are associated mainly with the purposeful activity of man, not only with natural evolution.

The absence of natural hazards changed the color of the domestic goat: it lost the need to disguise itself, the length of the horns decreased, and its protective abilities also weakened. Roe deer are more attentive, cautious, bashful.

Domestic goats have hollow horns, naked and without bumps, the horns are present all year round; in the wild similar horns consist of bones, are covered with skin and small bumps, have prongs, and the males can shed them during cold winters.

The purpose of domestic goats as “carriers” of wool, milk and meat has changed their appearance and wool quality. Their height decreased, and, first of all, the neck became shorter. This is explained by the fact that there is no more need to obtain food from inaccessible places.

Perhaps, the main difference between goats sand roe deer is connected with the relationship of animals with humans. For domestic goats people are an invariable part of the environment, whereas wild goats have to exist and survive in a hostile world with people (first of all, those with guns and snares) as a source of constant threat.