The Cradle of the Main Baikal Wind: the Sarma River

One of the most beautiful and sad legends of Baikal is connected with the Sarma River. Read about the way the aggrieved girlfriend became the furious mistress of the most dangerous lake wind and why this wind should not be underestimated…

The Sarma River recognized as the largest tributary of the Maloe More Straight of Baikal is flowing along the territory of Olkhonsky District.

The word “Sarma” is symbolic for the locals. Each of them has known this name since childhood. This word is used to designate one of the strongest and unpredictable Baikal winds. But what does such an interesting name mean?

There are many explanations, and they are exceptionally diverse.

There is a suggestion that the ancient people who lived here before the Buryats used to word “sarma” to denote “a rotten place”, because there was an impassable swampy area overgrown with dwarf birch in the upper reaches of the river.

“Sar” in Buryat means “an ox, bull”, and “sarmar” – “to go on oxen or bulls”. Olkhon Buryats state that in the olden days, nomads could cross the rapid restless river only on oxen.

Some researchers associate the origin of the word with Evenki roots. “Saromi” means “to murmur”, accordingly, Sarma is a “murmuring river”.

There is also a Russian version, according to which “Sarma” is an old Russian word, understood as “a roll”, “a rapid”, “a shallow place in a river with the hard bottom”.

The most interesting thing is that all these characteristics can be applied to the description of the Sarma River.

The Life History of Sarma 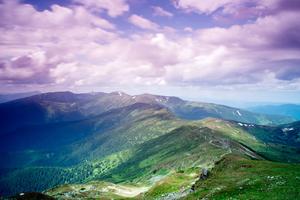 The birthplace of Sarma is the Primorsky Ridge, the region of Trekhgolovy Golets Mountain. The length of the river reaches approximately 66 km, and the total area of ​​its basin makes up 787 sq. km. Despite its modest size, Sarma is rich in tributaries, however, those include mainly streams - Uspan, Yakshal, Nugan (Nagan), Malaya Beleta and others.

Descending from the Primorsky Range, in its upper reaches Sarma makes its way along the plateau, at the same time sharply changing direction almost to the opposite. The lower reaches go inside the gorge that emerged as a result of a huge collapse across the Baikal rift crack. As a result of this collapse, the Strait of Olkhon Gate emerged:  it opens into the Maloe More Strait; Sarma also carries its waters there.

The delta of the river is approximately 5 km wide and 3 km long; it was formed from sediments of river drifts – loose fragmentary material. Such a large size is not quite common for small rivers of this region. Besides, along alluvial spit with several low sandy islands begins in the middle of the delta.

The banks of the river are overgrown with typical Baikal taiga, and only in the region of the river’s mouth, Predbaikalskaya lowland encloses Sarma for a distance of about 5 km.

The Cradle of the Baikal Wind

The valley of the Sarma River is the source of origin of the strongest Baikal wind, also known as Sarma.

The cold air descending into the valley creates the effect of a natural wind tunnel when entering the lake basin. The fact is that the height difference of the Prilenskaya elevation and the level of Baikal makes up more than 500 meters, and this, in turn, results in the fact that the streams of cold air falling from such a great height receive greater speed and crippling force. In autumn a hurricane moving at a speed of up to 40 meters per second or more rushes from the river valley.

And the reason why Sarma sends this power to Baikal is explained by a poetic legend. 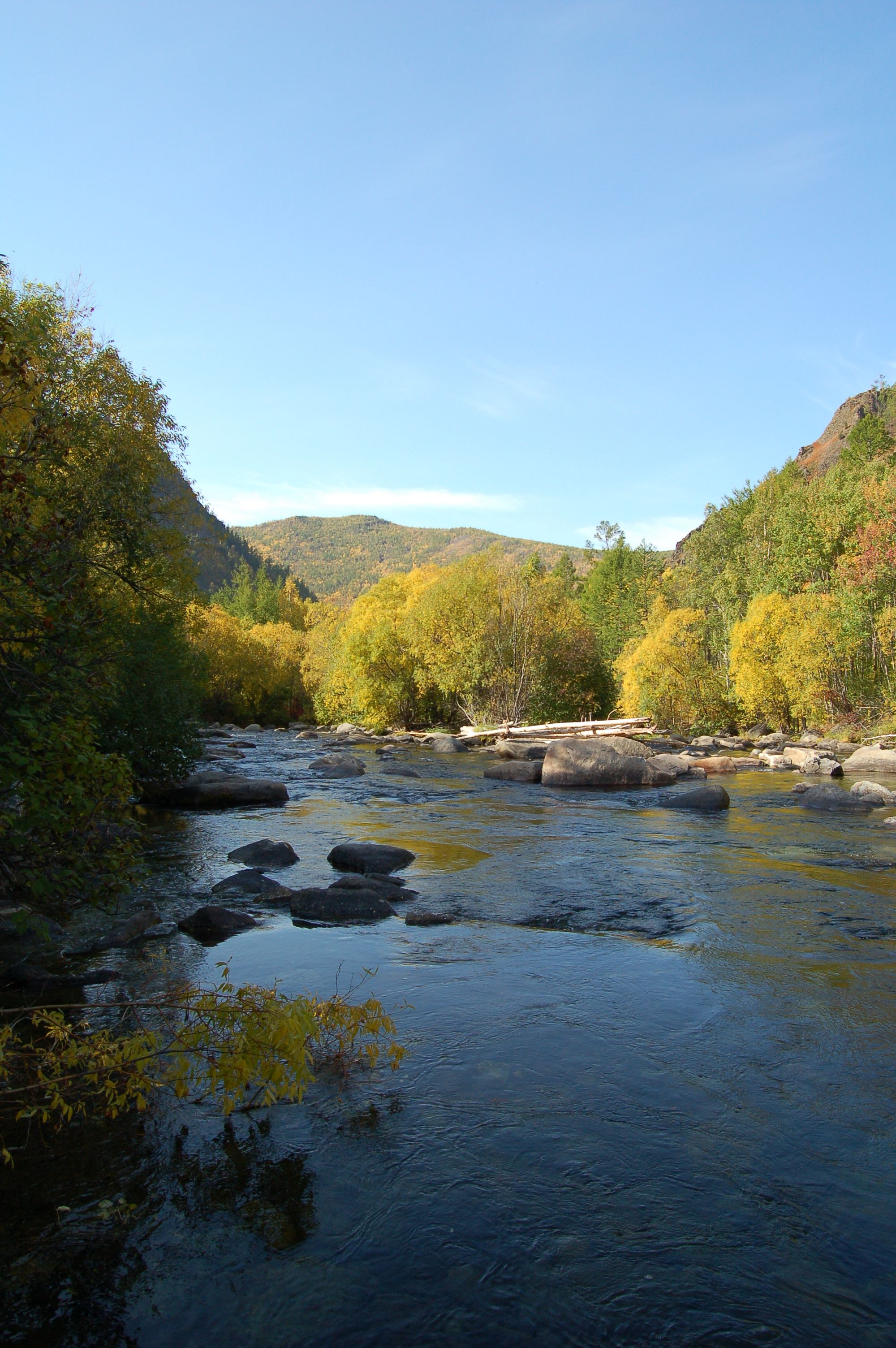 A young girl called Sarma lived in a cold gorge, her character could be described as free and wild. She loved to have fun, did not grieve. She talked with the wise cedars, played with young squirrels, sang a lullaby to the bear cubs, then she looked at her jewels in the box.

Sooner or later, it was time to meet the matchmakers. The Uspan stream was the first to come: he was the son of mighty mountains with generous gifts. Sarma said no to him and rushed to hide in the thicket. New matchmakers arrived in spring: they were sent by Nugan, the son of the steppes. Sarma explained to him that her heart told her not to make family, but decided to remain free. So this groom left for good.

However, soon the news was spread around the forest: Sarma fell in love. And then she swiftly rushed across the steppe to reach him whom she loved with all her heart, Baikal. He was powerful and single. There were many beautiful girls around him, but inconsistent Baikal was not going to marry any of them. Both Selenga and Anga fought for him. And at that moment Baikal did not care about Sarma in any way. The terrible giant tried to return his daughter - Angara - who had fled to Yenisei: Baikal wanted to marry his daughter to Ocean, so that she would get all his wealth.

But Sarma was in love and did not notice anything. She tried to soothe his anger, to make him pay his attention to her, and instead of the treasures of Ocean she offered him her box with amber, crystal and lapis lazuli – these were better than the treasures possessed by Ocean; Sarma did her best to make Baikal love her.

Nevertheless, Baikal rejected her feelings. Sarma returned home, asked for advice of the wise men, and they decided to call the shamans whose rite made Sarma fall asleep for a long time. And when she woke up, she saw that her dress darkened, and the bottom became deeper and bumpier, and her voice seemed higher and more strained.

Since that time, thanks to the spell of the shamans, every time when Sarma got angry, a hurricane began to disturb the waters of the old Baikal.

Sarma stopped believing in love, despite the fact that she had been so close to Baikal. And all people who enter the gorge where the aggrieved Sarma flows in a beautiful ribbon need to remember to behave with extreme caution.

– One can still walk along the old road in the valley of the Sarma River; according to the official data, the Russian early explorers led by the Russian Cossack Kurbat Ivanov first reached the Baikal coast by this road.

– It is possible to see the ancient drawings painted with red ocher at the distance of 2.5 km from the village of Sarma, at the foot of the Primorsky Range on the left bank of the river. The carvings are located under a small cap on flat granite surface facing south-west.

–Placer gold that was illegally mined by local residents was discovered in the upper reaches of the Sarma River in the 19th century.

- The Sarma River is a great place for outdoor activities. It attracts everyone with its beautiful banks and excellent fishing opportunities – these concern mainly grayling and lenok.