The Chemistry of Baikal Water

Baikal water is the purest in the world, judging by its composition. But why is this so? And why is not pure water always good? We will try to answer these difficult questions in our article.

Water Composition? Does Baikal Contain Some Other Water, not H2O? 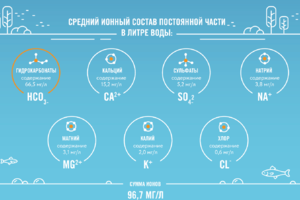 Of course, Baikal is filled with H2O. However, water in its pure form can virtually never be found in the lake, just like in nature, in general; much more often various substances are dissolved in it. Water salinity in Baikal makes up 120 mg/l.

The water in Baikal belongs to weakly mineralized soft waters. Its composition is close to distilled water since it contains extremely poorly dissolved mineral salts, organic substances and other impurities.

From the point of view of drinking qualities, its advantages include an insignificant amount of calcium and magnesium, a negligible amount of chlorine and the absence of iron. All this makes the water of Baikal very soft, pleasant to drink.

- the substances that are evenly distributed in all layers; their amount practically does not change with the time of year. This is the constant part of the chemical composition of the water of Baikal. These substances include chlorides, sulfates, bicarbonates, magnesium, calcium, sodium and potassium, nitrogen gas and rare gases.

- the substances with the amount increasing with increasing depth. These include free carbon dioxide, phosphates, nitrates and silicates. The same group is characterized by an increase in the number of substances in the upper layers of water in winter and their decrease in the summer months.

- the substances with the amount decreasing with increasing depth. These include oxygen and organic matters dissolved in water, their number also decreases in winter and increases in summer.

In general, Baikal water is different: its composition may in different places, at different depths and even at different times of the year. 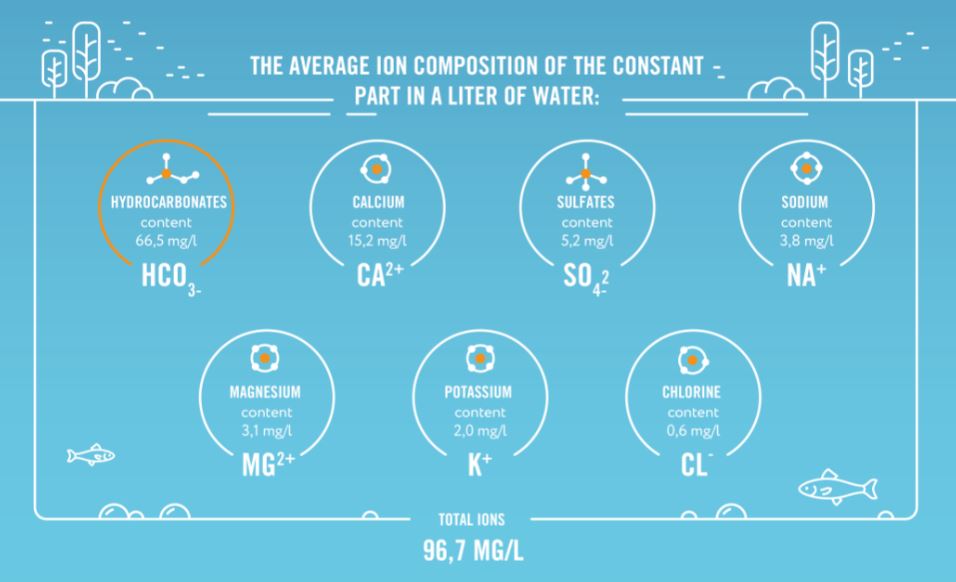 Why is not Pure Water Always Good?

Weakly mineralized water contains no harmful substances for the body, and this is good. The bad thing is that there are few nutrients in it, too, so it is not harmful to drink Baikal water, but it is not also very useful. That’s why you need not drink Baikal water on a regular basis. But you can enjoy its transparency as long as you wish. 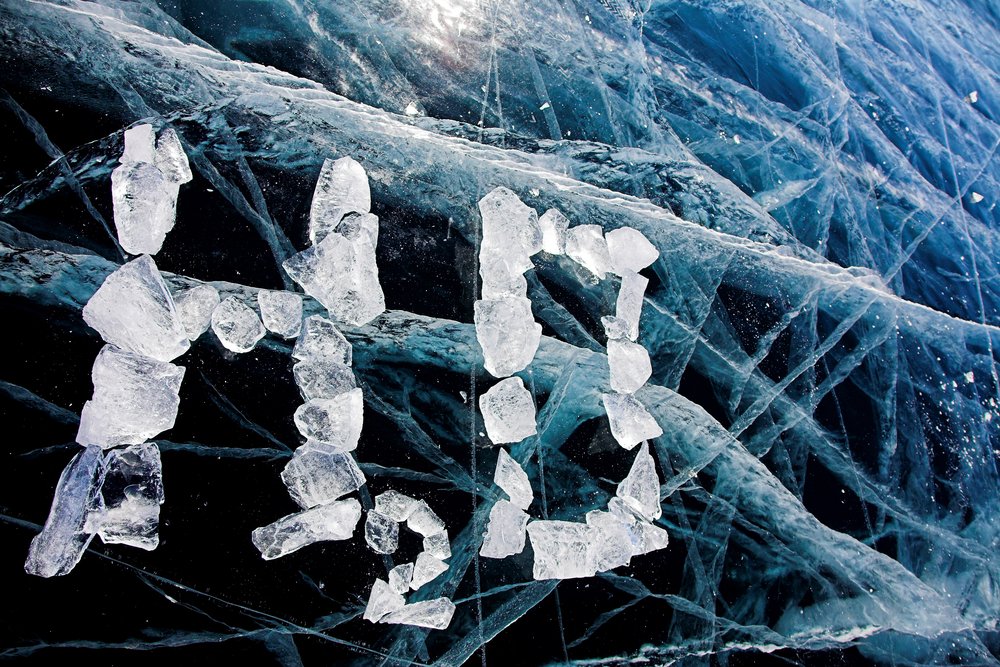 About half of all water from tributaries coming to Baikal is supplied by Selenga. Another large tributary of Lake Baikal, Verkhnyaya Angara, accounts for 15% of the total annual flow of all lake’s tributaries to Baikal per year. The Barguzin River contributes only about 7% of the total annual flow to Lake Baikal during the year. The share of all the other tributaries of Baikal, their total number exceeding 300, accounts for only about 10% of the water catchment area of ​​the lake.

Each of the tributaries brings water with different chemical compositions, and as a result of mixing, this “cocktail” becomes Baikal water. The water currents in the lake determine the speed of this mixing and the term during which the water of Baikal is completely renewed.

The largest current on Baikal is considered to be the southern circular current, starting from the Selenga delta heading towards the western coast and running along it back to the mouth of the river. A large part of this water does not return and leaves the lake through Angara. It turns out that the water in the southern Baikal is renewed quickly enough: within a couple of hundred years. At the same time, the process of complete water renewal on the middle and northern Baikal may take thousands of years!

However, all this applies only to the upper layers of Baikal, covering the thickness of about 200-300 upper meters. Water at the depth is mixed even more slowly. This explains the difference in the chemical composition of water at different depths.

The deep waters of the lake can store the traces of events that happened thousands of years ago, and therefore are especially valuable for science. Scientists can trace how the climate changed, what geological, biological and chemical processes took place in the Baikal ecosystem.

What Do Tributaries Bring to Baikal?

Surprisingly, the waters carried by the tributaries of Lake Baikal to the lake have chemical compositions that significantly different from the water of the lake itself. Not only the mixing of water, but also a number of processes modifying the chemical composition of the waters takes place in Baikal. We can say that the GREAT LAKE is a giant laboratory that can show us the experiments that took place a thousand years ago!

The waters of the Selenga feeding Baikal contain 10 times more silicon than the lake water itself. The Barguzin River or a number of other small tributaries continuously contribute iron to Baikal, otherwise, this element is virtually absent in the lake’s waters. Why does this happen? Some substances introduced into the Baikal by its tributaries, such as iron, aluminum, and a part of silicon, entering the lake, form colloidal compounds in the form of flakes in the lake; these flakes descend to the bottom and form a part of the silts covering the bottom of the lake. And silicon is gratefully absorbed by algae-diatoms and numerous sponges: their bodies are partly made of this element. The same thing can be said about calcium used by Baikal mollusks to build their shells.