Bald Eagle is also known as an “imperial eagle”. Our story about this majestic bird that has become a symbol of the main island of Baikal, Olkhon, is dedicated to the International Day of Birds.

It is strange, but the oldest environmental holiday is the International Day of Birds celebrated on April 1. Its history that has already lasted for more than a century began in early twentieth century, when the first agreement relating to the protection of the environment, the International Convention for the Protection of Birds Useful to Agriculture, was signed in 1902.

The date of April 1 was chosen not accidentally: it is associated with the moment of return of birds from their wintering places. In the Russian Federation this holiday dedicated to birds was restored in 1994.

It is generally recognized that birds are the most important component of our biological ecosystem, but, unfortunately, some of them are on the verge of extinction, and some have already completely disappeared. Therefore, the purpose of the holiday is quite logical: to support the diversity of species and number of birds.

The fate of the Baikal Bald Eagle is one of the most quintessential examples of violation of the ecological balance on the coast of the great lake. 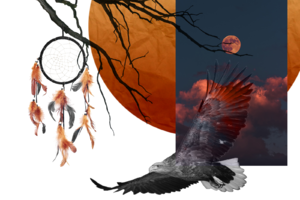 Mystical Baikal: Deities and Spirits of the Sea Lake

We already wrote about the legendary mighty Master of Olkhon and his sons - the bald eagles.

It’s time to speak about their real prototypes whose names raise a lot of questions. Indeed, these are imperial eagles! In Russian the meaning of their name sounds like “scavenger”: it is something dark, ominous, gloom... But in fact, this is a courageous majestic bird that is often called a small copy of the beautiful golden eagle.

There are several explanations for such a specific Russian name. The simplest explanation is associations. Its name means that the bird feeds on carrion. But this is not true. The eagle prefers fresh meat. Ornithologists claim that two centuries ago Russians called this proud bird simply an “eagle”. An active study of the lands of Kazakhstan where this eagle was one of the fairly widespread birds, allowed zoologists to draw attention to a characteristic pattern. The eagle regularly sat down on the tops of burial mounds (ancient burials) to observe the surrounding territory, or nested on trees growing near the burial mausoleums.

However, if we translate the eagle’s name from Latin, the name of this bird is “sunny”. Moreover, in a large number of countries the eagle’s name means “imperial”. There is an opinion that namely this bird was present at the coat of arms of the Byzantine and, accordingly, Russian Empires. Since December 2014, the bald eagle has become one of the symbols of Olkhonsky district.

The Bald Eagle is a cult bird for the indigenous population of the Baikal region. Its easternmost population nests on this territory. The eagle is characterized by an incredible wingspan: up to two meters. At the same time, its weight only ranges from three to four kilograms. Dark brown body color is shown off by straw yellow or almost white feathers covering the top of the head and neck. The massive beak and strong legs are rather noticeable. Those who have heard the voice of the imperial eagle believe that it resembles the barking of a small dog. Experts say that a bald eagle can live up to 100 years.

This migratory bird comes to Baikal in early April. And if we look at the area of its habitat that is directly connected with the lake, then this is a forest-steppe zone of Olkhon and Olkhon region. 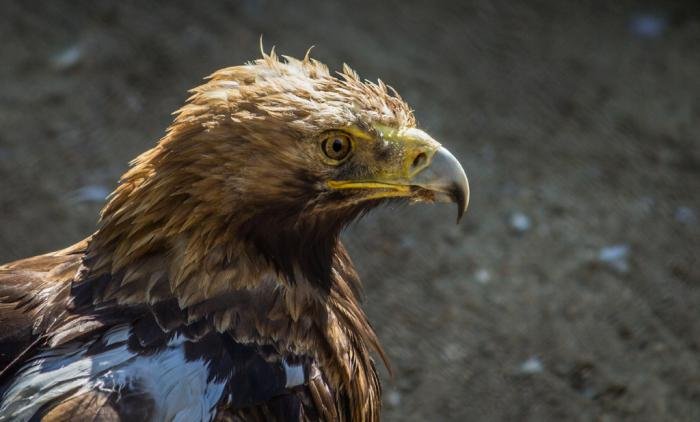 A famous ornithologist, a man who has been studying Baikal eagles for several decades, truly in love with these birds, Vitaly Ryabtsev, calls the bald eagle a real “gem” for environmental education. According to his information, in 1960s, the number of the “imperial eagles” in the forest-steppe Cisbaikalia reached 300 pairs of birds. According to the data as of 2015, there are only about 15 pairs. It is easy to calculate that the number of birds has decreased 20 times.

These lands once were a real paradise for birds. Traditional respect, and, therefore, reverence from the local population, a variety of objects for hunting – ground squirrels, hares, fish, no destructive economic activity or crowds of tourists. Moreover, the bald eagles were extremely calm about people approaching them, they were not afraid of humans. And the fact that imperial eagles almost disappeared from the Baikal coast proves how much damage has been done to the primeval flora and fauna of Baikal, to its entire ecosystem.

However, hope emerged in 2018. Vitaly Ryabtsev, who had traveled to the Oka River valley, the Balagansko-Nukutskaya forest-steppe, Angara-Lena interfluve, Olkhon region, as well as Tunkinskaya hollow in 2018, already provided data on the presence of 25 nesting pairs.

This, of course, is only the first step, and the presence of a comfortable nesting environment plays a huge role in the return of the former attractiveness of these places for imperial eagles. 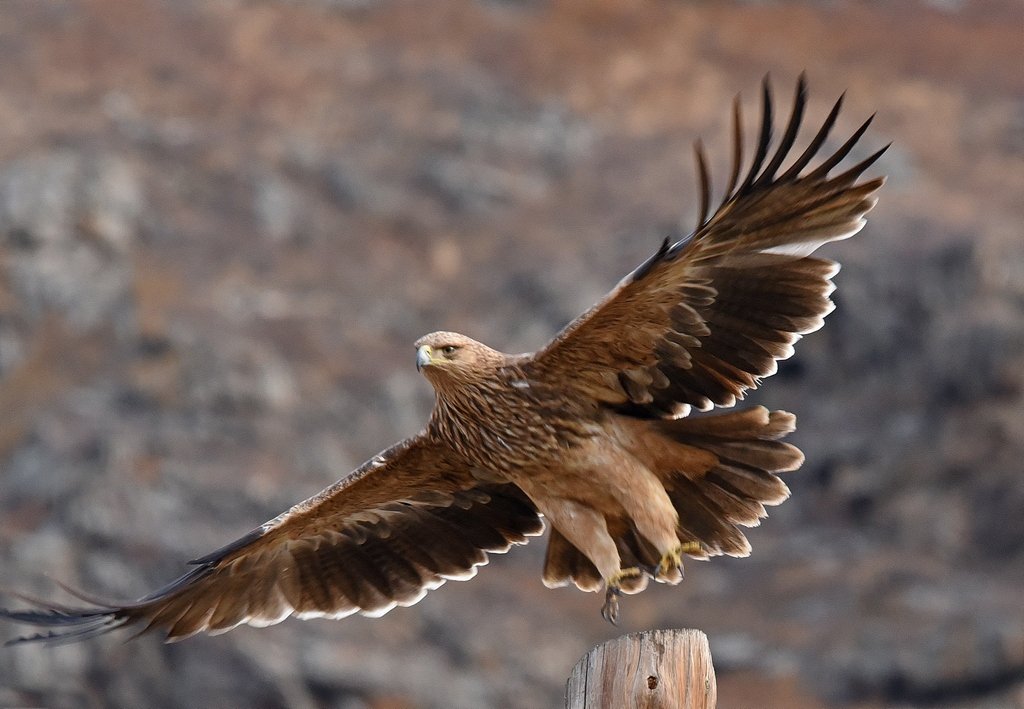 The Bald Eagle comes to Lake Baikal in early spring and begins to nest or renovate old nests. The place of an eagle’s nest remains the same for several decades, as a rule, bird pairs also remain stable.

If the nest is built “from scratch”, then, first of all it is needed to choose a place for it. Suitable trees are usually located either at the edge of the forest or close to it, but these must be live trees. Apparently, dead dry branches with fallen needles make the nest look too noticeable or are dangerous because of their fragility. They can break under the nest’s weight. And the size of the nest is really impressive. In the beginning, a nest is about 60-70 centimeters in diameter (some data also tell about 150 centimeters) and 30-50 centimeters high, however, annual renovations increase the size of the nest up to two meters or more.

Eagles usually build nests from coniferous twigs: larch, pine, as well as bark, dry grass that are delivered to the construction site in their beaks or legs. Besides, the length of a branch torn off with a beak can reach almost a meter.

A special recess for placing eggs is made in the middle of the nest. It is covered with fresh twigs, usually taken from a pine.

The persistency of the birds returning to the same nesting places is an indicator of the stability of the population of imperial eagles. But today, due to the expansion of the economic zone, on the one hand, and the appearance of environmentally ignorant tourists at the nesting sites, on the other hand, the birds have to look for new nesting places that do not always meet their needs. As a result, the number of birds decreases.