Baikal Disturbances, or Why Natural Disasters around the Great Lake Are So Dangerous

Baikal is not only a natural miracle impressing people with its amazing beauty, but also a place of power, moreover, destructive one, really terrifying. We are telling you why the Baikal region is so rich in the most powerful earthquakes...

International Day for Disaster Reduction, falling on October 13, plays a huge role for the Baikal region. First of all, it reminds us of the need to raise the awareness of people living in such a seismic region concerning the measures that can be taken to reduce the magnitude of the consequences of natural disasters.

An earthquake means earth shocks and vibrations of the Earth’s surface caused by natural processes, mainly tectonic or artificial ones: explosions, collapses of underground cavities, etc.

The Whole Earth Shook in a Flash...

The surroundings of Lake Baikal keep the memory of the ancient disastrous earthquakes with a magnitude up to 12. Even today, such phenomena occur on the coast of the lake pretty often – of course, on a smaller scale. According to various sources, seismographs record up to 8 thousand seismic events per year, their epicenter located as deep as 12 to 22 km. It is no coincidence that we mention a seismograph since the majority of shocks are so weak that they can be recorded only with special devices. 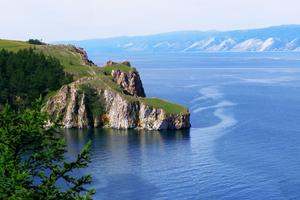 The Baikal Atlantis, or How the Proval Bay Emerged

Besides, there is an interesting cyclicality. 5 - 6 magnitude earthquakes are observed approximately every 10 - 12 years, and even more significant 7 - 9 magnitude earthquakes - every 20 - 25 years. In the 19th and 20th  centuries, when an official “chronicle” of seismic activity was already kept, the most powerful earthquakes on Lake Baikal were officially documented with an interval of 100 years between them: in 1862 (Tsaganskoye earthquake) and in 1959.

A logical question arises: why is such seismic activity concentrated around the lake?

The case is that Baikal itself is located almost in the center of the so-called Baikal rift zone. Its emergence dates back to for 40 million years ago, when Eurasia and the Indian plate collided. These two tectonic plates are quite mobile, and today the further formation of the Baikal rift continues, accompanied not only by increased seismic activity but also by horizontal extension of the Earth's crust.

Scientists acknowledge that some features of gravitational, magnetic fields and abnormally high heating of the earth depths under Baikal are observed in this rift zone.

What to do during an Earthquake on Lake Baikal (or Any Earthquake)?

In order to behave properly during an earthquake, it is necessary to assess its state.

The magnitude of an earthquake is determined by scientists, in particular, in points. The existing experience has made it possible to develop a whole system of signs for people to assess the score of this phenomenon by simple external manifestations, and, accordingly, adhere to the necessary behavior pattern.

It is believed that many do not even perceive shocks from one to three points, and magnitude of up to six points is not really dangerous for people, of course,  except for possible consequences, for example, fires.

Glass rattles at 4 points, chandeliers swing at 5, slight damage to buildings may be done at 6 points - thin cracks in plaster may appear.

Beginning from 7 points, earthquakes are considered to be dangerous. They are associated with cracks in the walls, pieces of plaster chipping off, cornices falling off, partial destruction of chimneys in private sector houses.

At 8 points, it is already difficult for people to stand on their feet, and they also must beware of injuries by the destructive events - falling cornices, chimneys, partial collapse of walls where through cracks already appear.

At 9 points of destructive collapse of walls, floors of buildings is observed.

10 points mean the destruction of a large number of buildings, faults up to 1 meter wide in the ground.

11 - 12 points are already a disaster associated with a change in the ground relief.

On top of that, there are more than a few seismological, geochemical, biological and other precursors of earthquakes. Whereas the first ones are associated with the activities of specialists, then biological ones, for example, can be noticed by everyone, because they are connected to the people’s pets - dogs, cats, fish, birds, and the sensations of people themselves.

In particular, during the study of the course of the Kultukskoye earthquake (2008), it turned out that in some cases people felt a general malaise, nausea, dizziness; their pets demonstrated restless, inappropriate behavior. 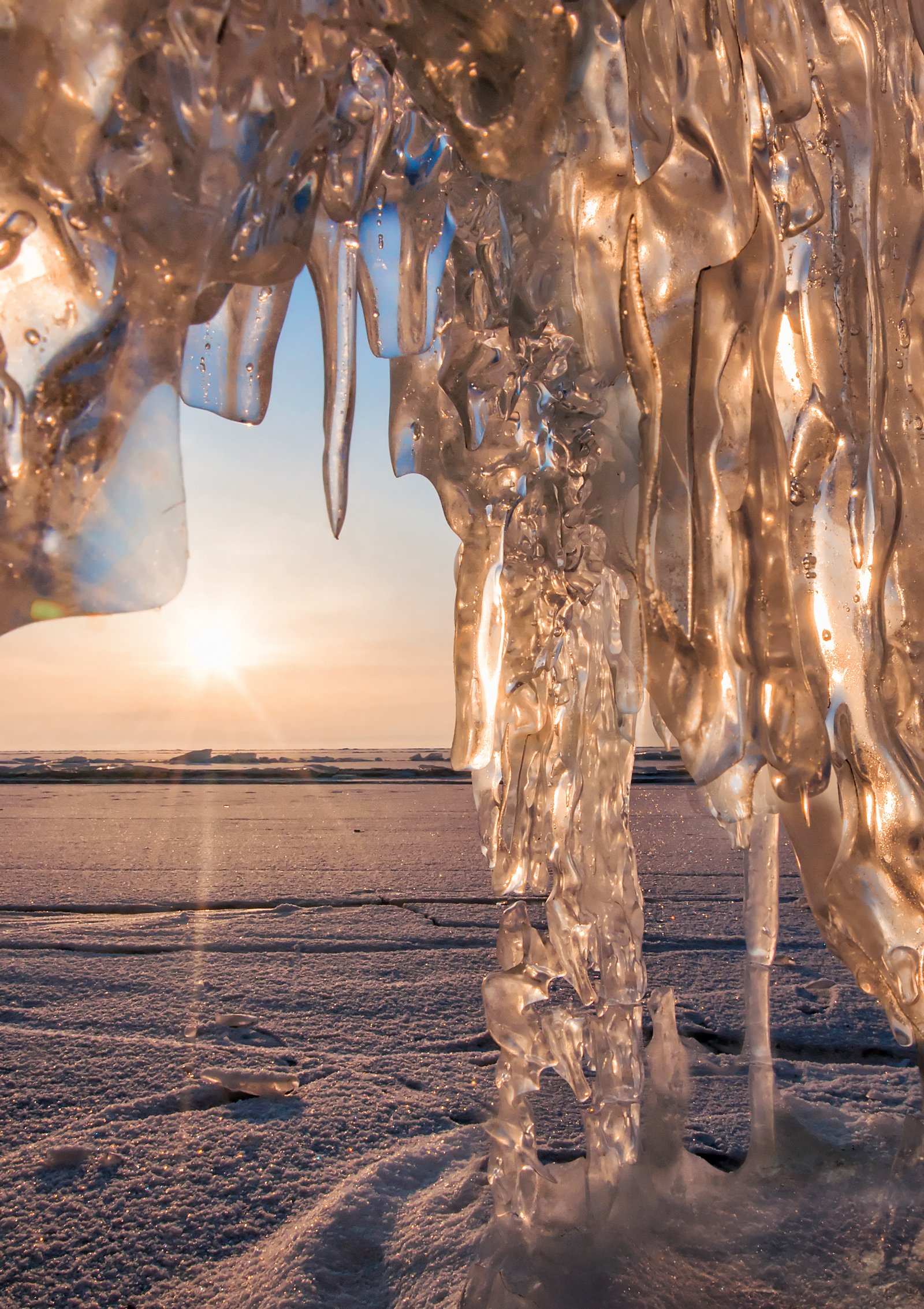 Pardon the phrase, but a person is the master of his/her destiny. Therefore, living under the conditions of the Baikal region, you simply have to know the rules of behavior in an extreme situation.

If you find yourself in an earthquake zone, you must try to control yourself and perform certain actions, for the sake of the salvation of yourself and your relatives:

- in case of significant vibration of the building you are in (if the building is no higher 3 floors), you should be aware that there are only 20-30 seconds left to take advantage of: immediately leave the room, move to an open space that does not border on high-rise buildings (the distance to the nearest high-rise building should be no smaller than 1/3 of its height) and electricity transmission lines;

- in case a house has more than 3 floors, it is difficult to quickly evacuate, respectively, you should find a safe place: stand in the doorway, inner corner of the room, hide under a big table;

- avoid stairwells and do not try to go down using the elevator;

- if an earthquake caught you on the street, in a center of a modern city, without any open places, go into an entrance hall of some house;

- remember that the first shock is followed by the next one that can be no less dangerous;

- it should be taken into account that the earthquake results not only in physical destruction of houses, but also gas leaks, damage to electric cables, fires... If it is impossible to eliminate these problems, you should shut off such places from other people.

And the most important thing is to render first aid to everyone in need!

According to Forecasts of Scientists

The extraordinary seismic activity on the coast of Baikal makes this region extremely attractive for scientists from different countries. And frightening forecasts can be heard all the more often: they expect that a seismic catastrophe will occur here! The tectonic plates will shift apart, so our Eurasia will be divided into two parts, and the Great Siberian Ocean will emerge. Truly speaking, the term of the forecast of this cataclysm is a little bit calming: all this may happen in the next hundred million years.

And if we talk about the prospects for the near future, then the coastal line of Baikal in the direction of Irkutsk - Ulan-Ude moves apart at a speed of 5 mm per year. The modern tectonic activity can become a real threat to inhabited settlements, industrial facilities, and infrastructure projects: the Baikal-Amur Railway and its tunnels, as well as well-known oil and gas pipelines.