An Expert Opinion: “The Mass Death of Ringed Seals is Caused by the Excessive Care of People”

We had a talk with the Director of the “Reserved Podlemorye” Mikhail Ovdin concerning the results of the expedition and heard the most paradoxical reason for the mass death of ringed seals on Lake Baikal.

The mass death of ringed seals at southern Baikal in late October of this year has caused numerous guesses about the cause of the incident, by the way, none of them has yet been confirmed. A decrease in the number of seals also makes nature protection organizations bother about the fate of the animal - the symbol of the lake – that also lives in other regions of Lake Baikal. Not so long ago the research of the northeastern coast of Lake Baikal was completed by the specialists of the “Reserved Podlemorye”, the structural subdivision of the FSBI “United Directorate of the Barguzin State Natural Biosphere Reserve and Zabaikalsky National Park”. We talked with the Director of “Reserve Podlemorye” Mikhail Ovdin about the results of the check.

“Key to Baikal”: Mikhail Evgenievich, an expedition along the northern coastline was held in early November… 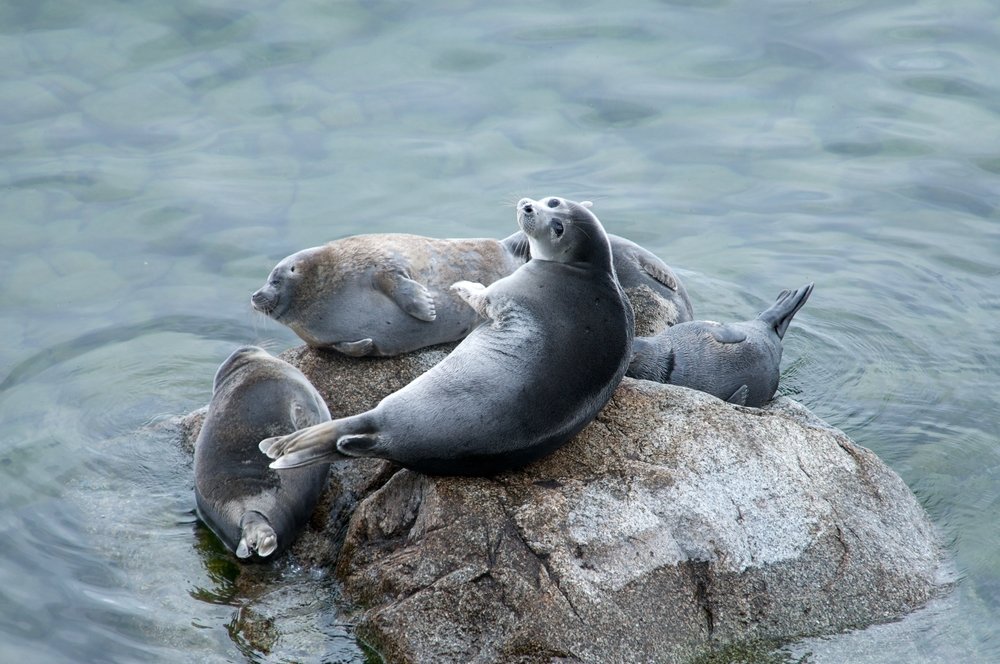 Mikhail Ovdin: Yes, journalists called this “an expedition”, but this is not totally correct. We commissioned our employees with the task to check the shore under our protection. Four kilometers of the coast of the Davshinskaya Bay and the adjacent 40 kilometers of the coast of the Barguzinsky Reserve to thenorth of Davasha have been inspected. I mean, there was no expedition as such: the check was conducted at different times and by different teams.

“Key to Baikal”: Was the research caused precisely by the mass death of tinged seals or was it a planned check?

Mikhail Ovdin: Yes, the death of ringed seals was the reason. This animal is a symbol of Zabaikalsky National Park, an ornament of our specially protected natural territory. Of course, we were worried and decided to find out whether this situation was common throughout the Baikal, or it occurred only in one separate area of it.

“Key to Baikal”: Were there any other reasons for the check: maybe, you received disturbing messages?

Mikhail Ovdin: No, neither the local population nor our inspectors on the cordons did not report anything alarming. We learned about the death of ringed seals from the Mass Media and immediately decided to check the situation in our area.

“Key to Baikal”: In which way was the check of the territory organized?

Mikhail Ovdin: If there was an opportunity, the employees of the National Park walked along the coast on foot - for example, in Barguzinsky Bay and Davshinskaya Bay. Along the rest of the coastline, to the north of Davsha, where natural conditions did not allow us to approach the coast from the land, the inspectors checked the situation from the water, by a boat. 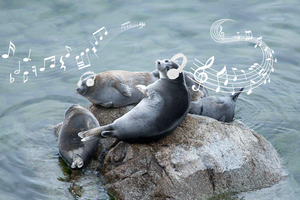 The Baikal Ringed Seal Has Changed: the Animal “Hunts” on Fishermen and Likes to Listen to Music

“Key to Baikal”: How long did the expedition last?

Mikhail Ovdin: Since this was not an expedition, it is hard to say exactly how long it took. We informed the state inspectors on the death of the seals in the southern Baikal by radio communication and gave them the task to check forest cordons, each of them had to check his supervised land plot. Several researchers of “Reserved Podlemorye” went to check the situation, too: they checked the territory near Ust-Barguzin. A total of eight people were involved.

“Key to Baikal”: What can you say about the results of the check?

Mikhail Ovdin: We found nothing: no dead seals, no pollution, no abnormalities. To be precise, we found one dead seal, but then quickly found out that the animal died due to natural reasons. Separate carcasses of dead seals are often thrown ashore, this is normal.

The concern of the employees of the “Reserved Podlemorie” can be understood. In less than a month after the incident the mystery of the death of ringed seals has not yet been solved, although more than a dozen versions were put forward: from death of hunger and natural selection to a storm, an epidemics of an unknown disease, and even a massive cardiac arrest. Today we know that 139 carcasses of dead seals without any signs of external damage were found from early October to late October. Biologists, Russian Federal Fisheries Agency, Veterinary Services of the Irkutsk Region, Federal Service for Supervision of Natural Resource Usage and the Western Baikal Environmental Prosecutor's Office conduct their independent and joint inspections.

The most plausible version, as of today, is the most paradoxical one. The death of the ringed seals is caused by the unnecessary care taken of them by people.

A total ban on the catch of seals was introduced in 2000. The species has no natural enemies in Lake Baikal. As a result, the population has grown up to about 120 thousand animals, which significantly exceeds the food reserves of the lake. At the time of the ban introduction their number reached almost one hundred thousand animals, and even this exceeded the optimal population size for Baikal, which is 50-70 thousand animals, according to scientists. So, whatever the reason for the death of animals may really be, the entire population will not even notice it, and this will not affect its size in any way.