A Place on the Map

Slyudyanka is one more “spouse” of Baikal carrying its waters through Irkutsk Oblast. The river originates in Khamar-Daban under the Chersky Peak, so the height of the river’s source is 1600 m above the sea level. Then the river heads north, along a narrow valley fenced off by the Komarinsky and Stanovoy ranges. It is not especially long: only 21 km, but the basin area exceeds 73 sq. km. Slyudyanka flows into one of the bays of Lake Baikal - Kultuk.

Who Gave the Name to the River 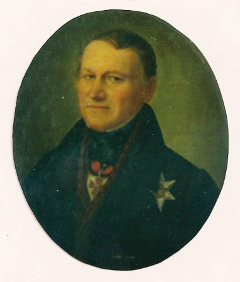 The river initially had a totally different name. In ancient times, the giant trunks, fallen trees with powerful roots sticking here and there used to stay in the river for a long time - as a result of frequent sharp rises in the water level. These fallen trees were named “Karcha” by the locals, hence came the name of the river. The name of “Slyudyanka” that is familiar to Siberians, was introduced by a geologist, mineralogist, zoologist, chemist, public figure, academician of the Petersburg Academy, Erik (Kirill) Gustavovich Laxmann, who visited the Southern Baikal in 1766 for the first time: then he immediately fell in love with the special beauty of these places. And in 1783, Erik Gustavovich was sent to work in the Southern Baikal region with an important purpose: to search for deposits of precious and colored stones for decoration of the palaces of St. Petersburg; there the scientist discovered phlogopite mica deposits during geological surveys of the Karcha River. Writing a letter to the academician P.S. Pallas (in November of 1786), he called the Karcha River by the name “Slyudyanka” for the first time, due to the fact of his discovery of mica deposits.

Slyudyanka is a mountain river. Its bed is rocky, consisting of huge blocks of marble and granite. The source of the river is a very quiet stream, besides, it frequently disappears among the boulders. In its middle and lower reaches, the river is replenished by numerous of tributaries and becomes more affluent; however, one can usually wade through it. But such calmness is deceptive. The river is raging during the spring floods. The waters replenished by the rapid thawing of ice strive to break free and destroy the ice cover. The waters can also be supplemented by rains, after these the level of the river sharply rises, it flows at a tremendous speed, carrying the heaviest stones with a roar that shakes the coast.

However, the old timers believe that the Slyudyanka River is good and attractive at any season. Even when it is quiet and still, covered with ice and a thick layer of snow.

The river originates between rocky banks having almost no trees on them, then it is gradually covered with more and more picturesque and pristine vegetation.

Heavenly “Roof Tile” from the Banks of Slyudyanka

Lapis lazuli was called “Roof Tile”: in ancient times it was revered as a symbol of heaven, power and justice. It was the treasure of the East declared to be the greatest value; besides, according to legends, the slaves who mined it were chained to the walls of the mine to prevent them from escaping with blocks of gem stone. Until XVIII century it had been believed that the only source of deposits of this stone was Afghanistan. 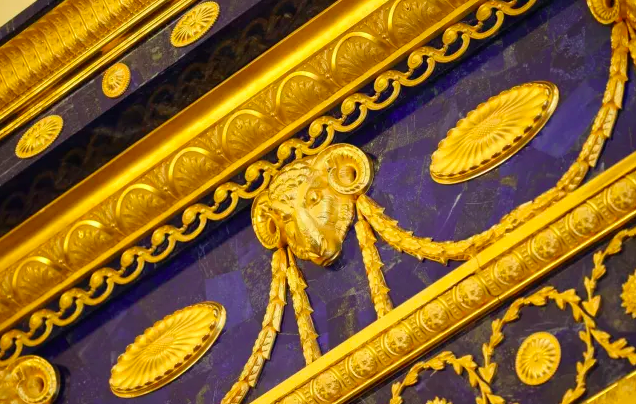 According to the data of researchers, the inhabitants of Kultuk went sent to collect colored stone from the mouth of the river 8 versts upstream (1 verst is equal to about 1.07 km) when the water level dropped, long before the discovery of primary deposits (primary deposits of mineral in the subsoil that was not transformed and destroyed near the Earth’s surface); they successfully sold the mineral to foreigners and Mongols residing in Selenginsk, taking 10 silver roubles for a pound (409.5 grams) of good lapis lazuli. The amazing stone was brought to Laxmann by one of the Kultuk peasants, and the scholar immediately understood the importance of this finding, so several samples of the stone were sent to St. Petersburg, to the Academy of Sciences. One of the halls of the Catherine Palace in Tsarskoye Selo (Pushkin) was decorated with the plates made of the wonderful sky-blue mineral. That astonishing room got the name “Azure”. However, before 1855, lapis lazuli was taken from placer deposits. The Slyudyanskoe primary deposit of lapis lazuli is located in the upper reaches of the river on the eastern bank, at the distance of 300 to 400 meters away from the bank.

Some Facts Proving that You Should Visit Slyudyanka 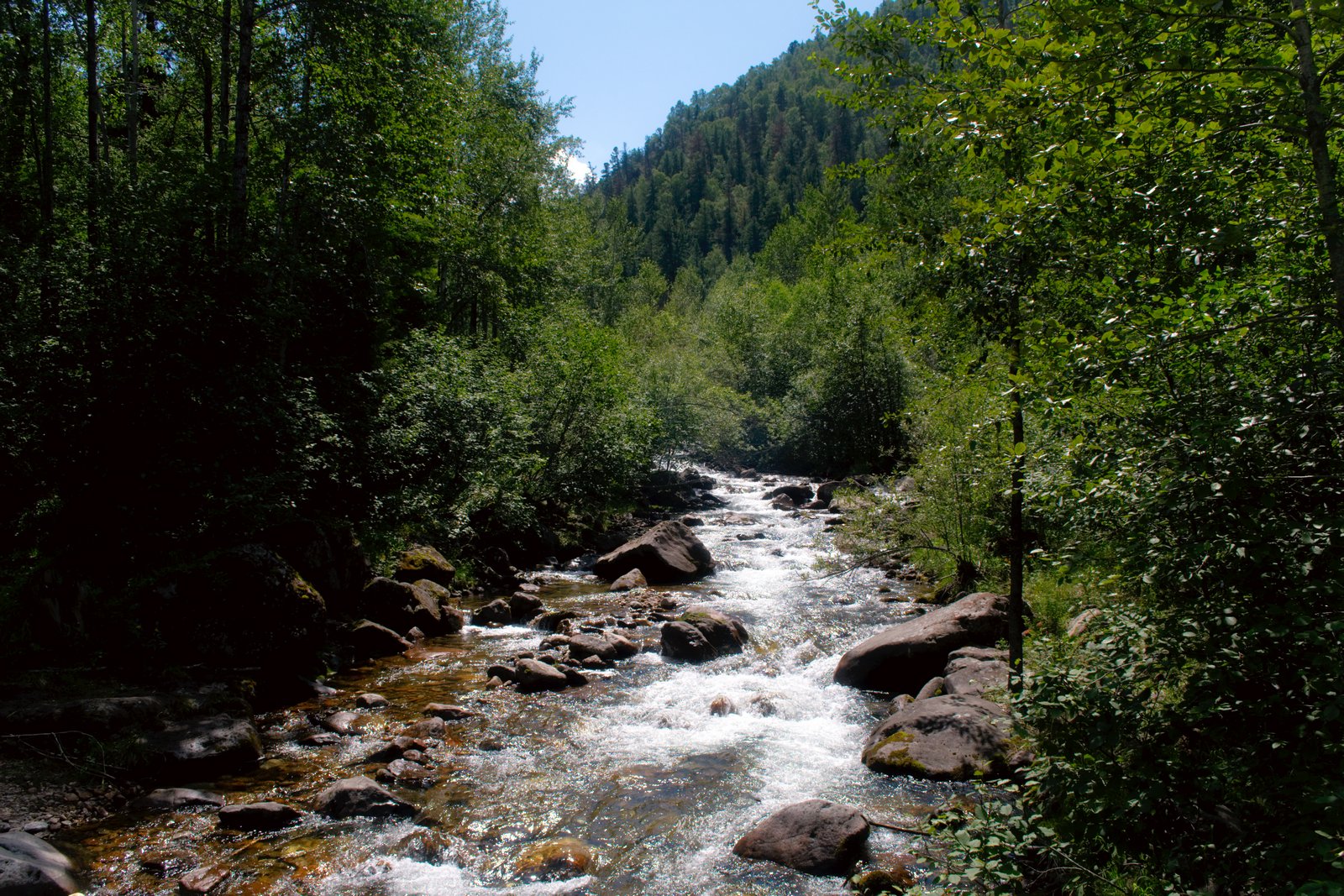 - There is a good trail going along the river: tourists may walk through it at any time of the year, for example, they can climb to the “Khamar-Daban” weather station where one can see the outcrop of volcanic rocks. The trail crosses the river about 20 times: there are special pedestrian bridges in these places;

- The Slyudyanka River is filled with crystal clear drinking water. Its banks are overgrown with amazing plants, including different species of wild orchids, curative herbs, as well as variety of berries, including wineberry (Rubus arcticus);

- In the vicinity of the Slyudyanka River you can see an interesting little bird - white-throated dipper - it is also called a “water thrush” or a “water sparrow”. It can dive under the water at minus 25 degrees Celsius and lower temperatures, and stay underwater from 4 to 10 seconds;

- A trip along the Slyudyanka River will enable you to get acquainted with one of the most interesting eponymous towns located at the mouth of the Slyudyanka. The city of Slyudyanka represents the legendary Shamansky Cape (LINK), the Golden Buckle of the Circum-Baikal Railway (LINK), the only marble railway station in the world, as well as amazing white and pink rocks...;

- Slyudyansky silver spring is widely known throughout the Baikal region, the water taken from this spring remains fresh for years and has wonderful healing properties. The spring of silver water literally gushes out of the rock hanging over the bed of the Slyudyanka River right in the town. 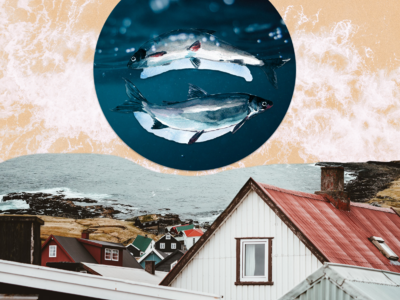 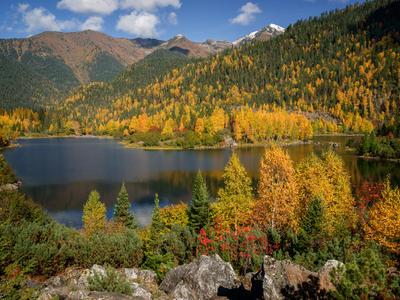 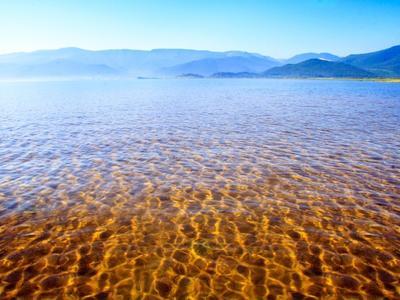