Who Has Counted Baikal Fish and Birds

A special place among the large number of people engaged in the research and protection of Lake Baikal is occupied by V.Ch. Dorogostaisky, a reputable miscellaneous scientist, extraordinary person, enthusiastic traveler, explorer of the fauna of Lake Baikal and its coast. 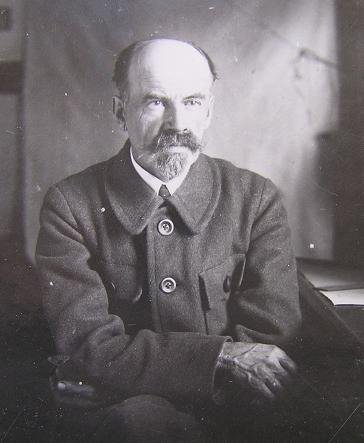 Vitalii Dorogostaisky was born on September 16, 1879 in a small provincial (for that time) settlement of Tulun in the family of a Polish political exile. His origin and remoteness from the centre of the country, however, did not become an obstacle for the future scientist, and after he successfully graduated from the gymnasium in 1898, the young man entered the Moscow University and chose zoology and botany as his sphere of interest. At the same time he attended a course of drawing at the famous Stroganov Art College. The fate chooses those who deserve it. This can be rightly said about Dorogostaisky whose mentors were such famous figures as K.A. Timiryazev (the founder of the scientific school of plant physiology), G.A. Kozhevnikov (the founder of the reserve management of Russia), M.A. Menzbir (the founder of Russian ornithology).

After graduating from the Natural Department of the Faculty of Physics and Mathematics (1906) he enthusiastically engaged in scientific and field work in Moscow and Irkutsk. As he finally linked his fate with the Irkutsk University, unfortunately, he could not completely devote himself to scientific and pedagogical activity during 1920s-1930s, for he was repeatedly persecuted as a participant in counter-revolutionary activities among Czechoslovak troops or as a representative of the bourgeois Kolchak professorship. Although in 1935 the Professor V.Ch. Dorogostaisky was awarded a Doctor’s degree in biological sciences without a defense of thesis, his future was predetermined. In 1937 V.Ch. Dorogostaisky was arrested as a Japanese and German spy, and shot later in 1938, even later in 1957 he was rehabilitated.

He has made the dream of Baikal scientists come true

Vitalii Cheslavovich started the research of the flora and fauna of Lake Baikal in the first decade of the 20th century, thinking over the idea of ​​creating an active scientific research station on the lake. And when in 1916 the Academy of Sciences established the Committee for the Study of Baikal with one of the goals of its activities being the arrangement of expeditions to the lake and the establishment of a permanent biological research station yjrtr. The peculiarity of Dorogostaisky’s temper was his unique persuatding ability, so the wealthy entrepreneurs of Irkutsk agreed with his requests for making donations for the needs of science. Due to this, a place was chosen in the settlement of Bolshiye Koty and a hydrobiological station was founded there; the research of Dorogostaisky and Baikal expeditions had been conducted on its basis until 1923. Vitalii Cheslavovich himself was then an active propagandist of the idea of ​​rational nature management in the Baikal area. The station gave birth to two independent institutions: the Limnological Institute of the SB RAS and the Biological Research Station of the Institute of Biology of Irkutsk University.

The research of any large aquatic natural object requires special equipment, and the scientist understood this. And he was the first to make the dream of many people studying Baikal come true, creating a small research vessel by his own project: the vessel was equipped with all kinds of devices needed for hydrological observations and sampling. The boat with the proud name “Chaika” (“Seagull”) was commissioned in July 1916 and immediately sent with an expedition to the area of ​​the Maloe More.

He has counted the fish of Baikal

Vitalii Cheslavovich compiled the first guide of Baikal and Angara fish; in 1923 he published one of his best works titled “Vertical and Horizontal Distribution of the Fauna in Lake Baikal” where he summarized the materials about the places where Baikal animals could be found that had been published by that year; he also determined 7 areas around Baikal and the source of the Angara River, each of these areas is characterized by specific fauna and local endemics (this classification is still considered the most successful); described 32 new species of gammarids (crustaceans), six new species of midges (gnat), as well as new species of fish, foxes and rodents – one species for each animal.

He has taught people how to hunt in a proper way

V.Ch. Dorogostaisky has done a lot for the formation of game management, being one of the first to come up with the idea of ​​the need for a nation-wide game management system.

Back in January 1919 he managed to get funds (let’s recall that the Soviet government did not affect the territory of Eastern Siberia at that time) in order to create a nursery of fur-bearing animals at Lake Baikal. He decided to establish it on the territory of the biological research station in Bolshiye Koty. Moreover, he achieved the establishment of a reserve on the territory surrounding the station, and after the victory of the Red Army the work in this area continued, a fox nursery and a sable department were built.

In 1927 Vitalii Cheslavovich organized the first two-year courses of game management in Irkutsk - in fact, this was the first higher educational institution in our country that was dedicated to the training of workers in the field of hunting .

He has studied the birds of Baikal 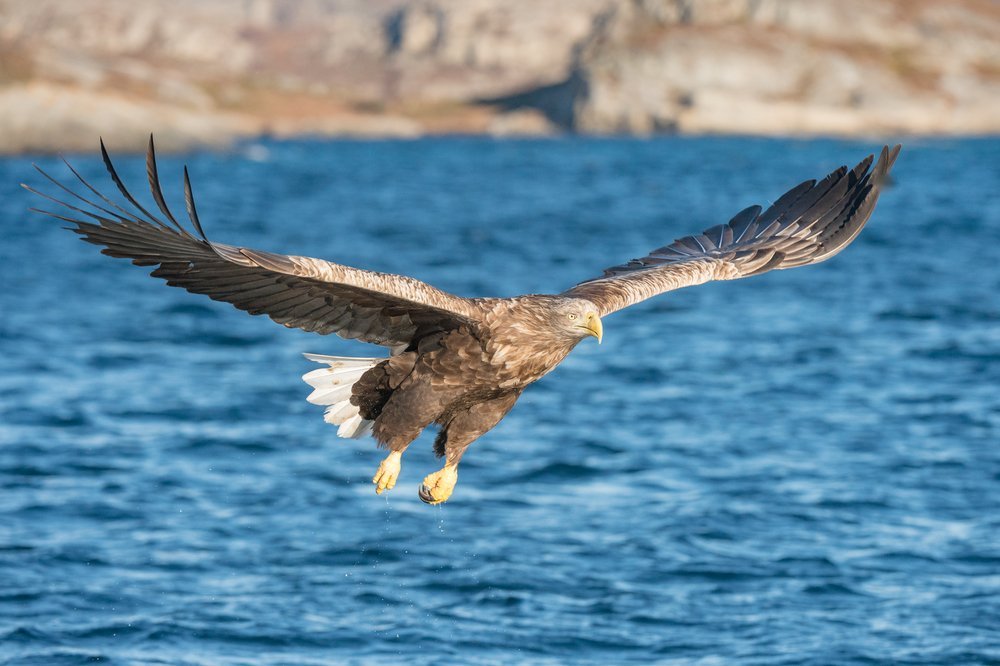 Being a student of M.A. Menzbir, V.Ch. Dorogostaisky spent a lot of time studying the birds of Lake Baikal. Baikal gatherings of birds of 1915-1924 were conducted by Dorogostaisky in the vicinity of Goloustnoye, Bolshiye Koty, Kultuk, Sukhaya, and also in different parts of the delta of the Selenga River. He prepared a manuscript of the monograph “Birds of Irkutsk Province” which had the same sad fate as its author. The archive of Vitalii Cheslavovich was destroyed, and the scientific materials from his office were simply thrown out into the yard of the university. The manuscript disappeared without a trace.

The 140th anniversary since the birth of this remarkable scientist and explorer of Baikal will be celebrated in 2 years. It would be nice of his followers to suggest how to honor this date in a decent way.