The Evenkis are one of the indigenous peoples of the Baikal region with a long and glorious history. “Key to Baikal” will tell you about this ancient people scattered from the Yenisei to the Pacific Ocean, although their native land is the Baikal region.

The Native Land of the Conquerors

The ancestors of the Evenkis (formerly called “the Tungus”) were the bearers of the ancient Glazkovskaya culture localized on the vast territories around Baikal: the Angara region, the upper reaches of Lena and lower reaches of Selenga. Scientists are still finding characteristic burial places where the stones are laid in the shape of an oval or a horseshoe. These archaeological monuments are dated by XVIII-XIII centuries BC, the period of the Bronze Age. While pyramids were built in Egypt, the peoples of the Tungus-Manchurian language family were evolving on the coast of Baikal. Over time, they spread to the west, north and east, assimilating into the older autochthonous population. As they spread throughout Asia, the people of Glazkovskaya culture moved apart from each other in linguistic and cultural terms, but still represented a single ethnic community for quite a long period of time. These people became the ancestors of great conquerors, researchers and scientists.

Having left the coast of Lake Baikal and spreading to the borders of China and Korea, in 698 the Tungus-Manchus created their first state, Bokhai (or Parkhe), which included Manchuria, Primorye and a part of the Korean peninsula. However, already in 928 Bohai was conquered by the Khitans. After the fall of this state, the term “Jurchen” appeared for the first time. This word was used to name the people who lived on the territoryfrom Baikal to Amur, the descendants of the inhabitants of Bokhai and conquerors of vast taiga territory.

The Evenkis’ ancestors had technical superiority over the older population and actively seized the lands of Northeastern Asia. By settling on these territories, the Evenkis adopted a part of the material and spiritual culture of the local population. The peculiarities of the ethnic formation of the Tungus people resulted in the fact they have three characteristic anthropological types, as well as three different economic and cultural groups: reindeer herders, cattle breeders and fishermen.

The Jurchens living beyond Baikal managed to conquer Northern China and create a large state, which is commonly referred to as the Jin Empire (dynasty). The literal translation of this word is “gold”, that is, the Golden Empire. The Jurchens’ forces were relatively small, as compared to the Chinese, but thanks to the tactics of urgent attack, they were able to conquer the entire Northern China. This state lasted for a little more than a hundred years and fell under the blows of the Mongols. Later the Manchu people emerged from the eastern Jurchens, once again conquered China and created one of the greatest empires of all time.

The Legacy of the Evenkis 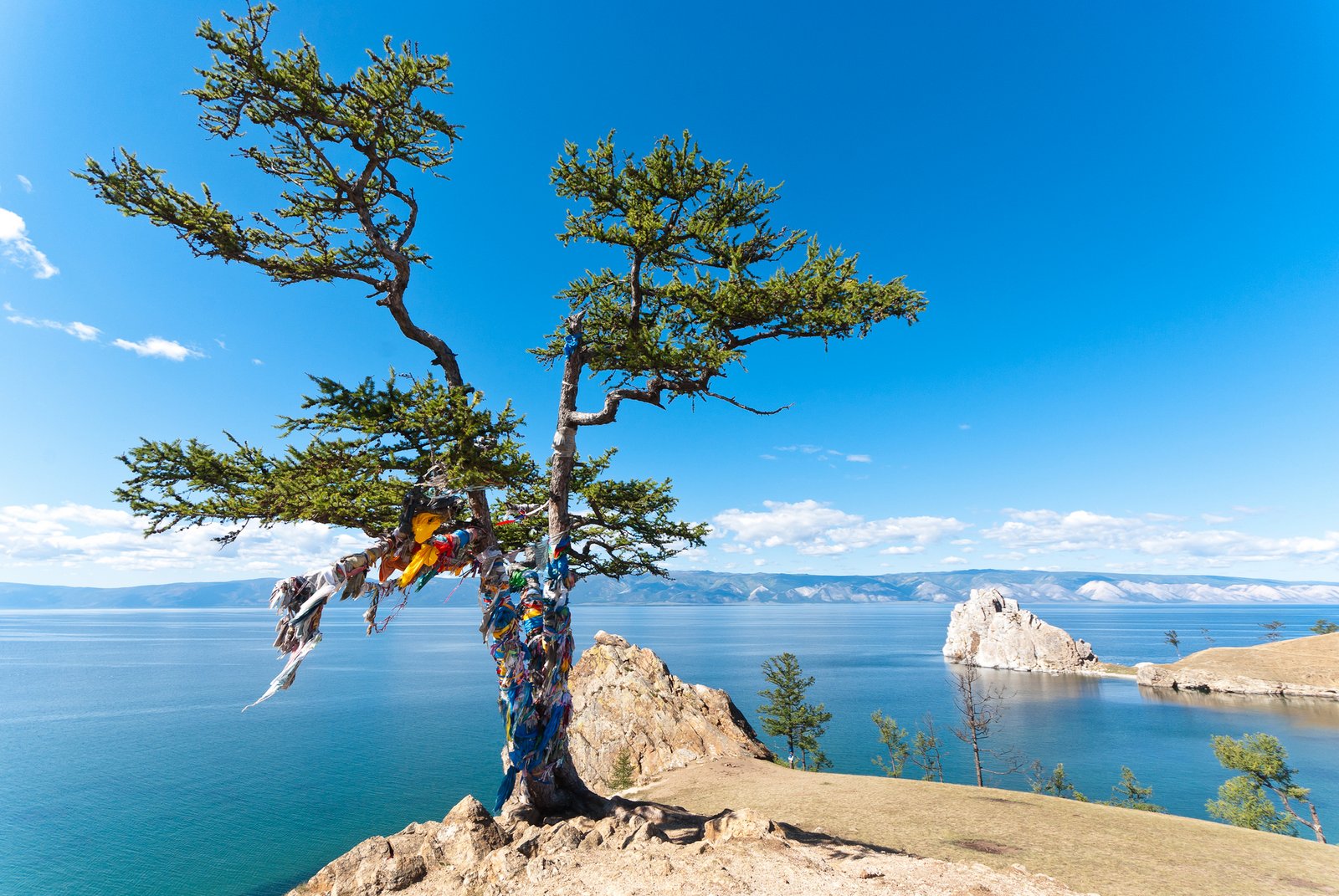 The Jurchens living near Baikal also suffered from the invasion of the Mongols and were forced to migrate to the north. They became known as the Tungus, although they called themselves “Evenkil” (hence came their modern name). The largest part of the Evenkis has been living in the Republic of Sakha (Yakutia) until today. Many toponyms and hydronyms have Evenki origin in the places where Buryats are considered to be the indigenous population. Many Buryat and Mongolian families are considered to be actually of Evenki origin. One of these families became a princely one in the Russian Empire. This is the Gantimurovs family. Its founder, Gantimur, was a relative of the Manchu Emperor (marriage bonds between Evenkis and Manchus were quite common) and a prominent figure in China. However, because of the conflict with the Leader of the Celestial Empire, he fled to Russia, was baptized and became no less important figure, taking the title of “prince”. The noble family of Gantimurovs were recorded in the fifth part of the Noble Family Register of the Irkutsk province. The descendants of Gantimur were also noblemen, Katanaevs, but they had already no princely title.

After the adoption of baptism, the Tungus (Evenkis) had to abandon many customs and rituals. For example, Tszolin Gantimur became Prince Peter, and he was left with only one official wife out of his former nine wives. The grandsons of Gantimur hardly knew their native language. However, the largest part of Evenkis continued to live just like their ancestors did: by hunting, fishing and breeding deer. In addition, the Evenkis processed skins, birch bark and were excellent blacksmiths, however, after the advent of Russians this craft was no longer in demand, since it was easier to exchange high-quality cheap goods from the Moscow kingdom for a sable than to produce something by themselves. Just like other small peoples of Siberia, the Evenkis stopped to develop. Perhaps, that was why they could not unite and create their own state, unlike the Manchus.

However, they had preserved their ancient unique rites until recent time. For example, the ceremony of air burial when the deceased was buried on a specially constructed platform several meters high or hung on a tree. It was assumed that this way the body was transferred to the spirits of ancestors.

The Faith of the Taiga People

Shamanism is considered the faith of the Evenkis. It includes many different traditions and practices, depending on the region, but the common thing for all Evenkis was the spiritualization of all the natural phenomena, the concept of our world consisting of the upper and lower worlds, the concept of the soul (“omi”) and some elements of totemism. By the way, the very word “shaman” which has become international is of Evenki origin.

There were various magical rituals connected with hunting and guarding the herds. Later, these rituals were performed by shamans. In connection with shamanism, new ideas emerged: about the master spirits, about the soul, assistant spirits, cosmogony with the world of the dead was created. Several new rituals appeared: farewell ceremony for the soul of the deceased, purification of hunters, initiation of the deer, as well as a lot of rituals associated with “healing” and fighting against hostile shamanic spirits.

According to the shamanistic philosophy of the most part of Evenkis, the world consists of three worlds: the upper world located in the east where the main shaman river Engdekit begins, the middle world - the river itself, and the lower one located in the north where this river flows to. In later concepts the upper world became the location of the master of the upper world (sevaki, ekseri, maiin) and the human souls called “omi” belonging to the people who have not yet been born on the Earth, and the lower reaches of the main shaman river became the world of the souls of the deceased.

Shaman’s belongings included the following things: a shaman’s caftan (“lom-bolon”, “samasik”), a hat with a fringe hiding a part of the shaman’s face, a tambourine (“ungtuvun”, “nimngangki”) of irregular oval shape with a tampon (“gisu”), and sometimes a staff and a long belt. In general, the costume should symbolize an animal (a deer or a bear).

The religious rituals of the Evenkis included those connected with the bear, killing the animal, opening its carcass and arranging a special tree stand (“chukka”) for burying its head and bones. The bear had up to 50 allegorical names. According to the traditions of the Evenkis, the bear was a hero who sacrificed itself in order to give the deer to people.

Despite the fact that the there are no more than 80,000 Evenkis nowadays, their influence on the culture and history of Asia is out of proportion to their small number.