The Terrible Force of the Valley of Volcanoes

People like to compare the mysterious death of a scientist in the Valley of Volcanoes in the Baikal region with the Dyatlov Pass incident. Traveling in time, a Bigfoot or a domestic homicide: in our new horror story we are trying to find it out why the local people still sacredly honor this place.

All the media actively turned to the history of the Dyatlov Pass incident in 2019, in connection with the 60th anniversary of this disaster. However, a similar mystery happened in the Baikal region, in the Eastern Sayan Mountains, as far back as 1914. And one of the volcanoes there is named after the Irkutsk scientist and explorer Sergei Pavlovich Peretolchin, who was found dead in the gorge of Khi-Gol (Valley of Volcanoes). The circumstances of his death are still wrapped in mystery.

A Long Way to Science 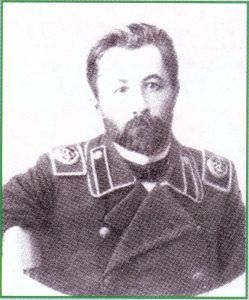 Sergei Peretolchin was born in 1863, in Bodaibinsky district, where his father was a manager at a gold mine. When Peretolchin was young, it was impossible to get higher education for him – he had to support his family. Perseverance, dedication, and desire for knowledge were the characteristic features of this man, who became a student of the Tomsk Institute of Technology after he turned 40. In 1911, after graduation, Sergei Pavlovich received of a Regular Teacher at the Irkutsk Mining School.

Sergei Peretolchin devoted the main part of his life to the research of the Sayans. He became famous when he first climbed the highest mountain of Munku-Sardyk. Since 1897, Sergei Peretolchin has been a member of the East-Siberian department of the Russian Geographical Society, and in 1909 the Russian Geographical Society awarded him a small gold medal for his work on the study of the glaciation of the Eastern Sayan Mountains and Lake Kosogol (Khubsugul) that had lasted for 12 years.

The fourteenth trip to the Oksky district of Buryatia, to the long-extinct volcanoes, was also the last. The area called the Valley of Volcanoes was famous not only for its perfectly preserved remains of volcanic activity but also for the Choigan mineral springs, as well as the role of the center of the modern glaciation - Sayan Mountains.

Terse Lines of a Protocol

The extract from the protocol of June 29, 1915: the skull is turned with its face down, the skeleton is positioned on its side, dressed in two jackets, an undershirt and a sweatshirt. The bone seem to be broken on the left side of the skull, cracks go in different directions from the temple, there are no upper teeth, the bridge of nose also seems to be broken and cracked lengthwise. There are two bags on the skeleton, one of them containing reversed images, the other - a paper box from the camera. The camera is positioned in the legs and prepared to shoot. There are a silver watch and a rouble of money in the pocket. The jackets are covered with blood, torn at the back, the undershirt is also torn, there are hair and blood in the cap, there are three small places with blood stains near the trail. There are also suspicious stains on a tripod, looking like blood.

This is the description of the body of Sergei Peretolchin that was found only in a year after he disappeared, despite the massive search; he went on the trip alone at the end of June 1914, heading to the volcanoes, along the extremely difficult road going through a wide field of solidified lava dissected by deep but imperceptible cracks.

It was impossible to reliably establish the cause of death. This fact plus the place of death covered with a mystical aura have generated a large number of versions; we will present the main of them to you.

The Versions of Death of Sergei Peretolchin

The first version refers to the guilt of the guides, who not only accompanied the scientist to the volcano, but also killed him.

The second version is connected with the hypothesis that time passes in an abnormal way near volcanoes; therefore, one can get into another dimension or at another time.

The third version. The valley of volcanoes is located on the border of the time zones, where a person dies due to the fact that his organs begin to function at different speeds.

The fourth version blames the Big who foot lived near the volcanoes and killed a stranger from a distance without even showing itself.

All these assumptions contain a certain supernatural element. 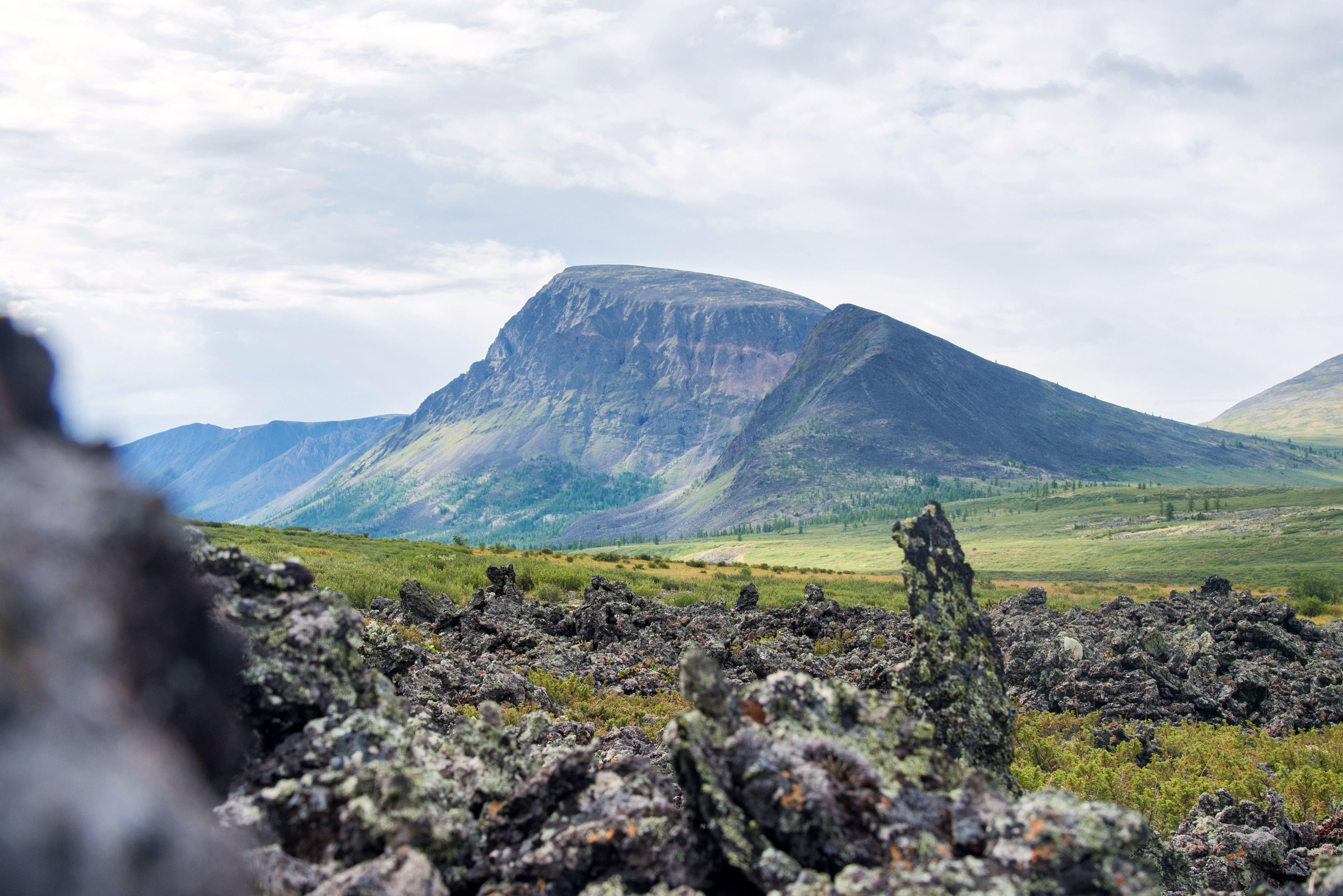 The indigenous peoples of the Baikal region have always revered unusual natural places - mountains, caves, bizarre trees... Let alone the Valley of Volcanoes! A stranger who had nothing to do with religious traditions was severely punished for violating sacred borders, as a warning to everyone else. After all, the violator abused the memory of ancestors, the spirits of that place. Therefore, the guides did not take the money, watch and camera found after the death Peretolchin, because one could and was encouraged to bring gifts to the spirits, not take away something from their sanctuaries.

The time anomaly of the volcano, according to some authors, explains the reason why the corpse could not be found for so long, although it was actually located near the path. Above all, there is a volcanic active life of the earth's depths in that place, so there is also a boundary of the time zone. Finding a person near the fractures of the Earth's crust leads to the deterioration in human well-being. Any geopathic zone radiates negative energy, changes the electromagnetic field.

Inexplicable mystical manifestations accompanied Sergei Peretolchin even after his death. His widow decided to install a cast-iron tombstone at the place of death of her loved one. A 40-kilogram thing was carried by her brother. At first, a flood “stopped” him, and then the tombstone disappeared.

Besides, strange deaths continued in the Sayan Mountains.

In the late 1990s, according to members of the Irkutsk geological expedition, a well-preserved corpse of a geologist who died 40 years ago was found in the Oka River, at the foot of the Peretolchina volcano, not far from the grave of the scientist. Once again people started talking about a “time leap”. And in 2005 one more geologist disappeared without a trace in the Okinsky District again.