The Science about the Stars: Astronomy at Baikal

People have been interested in the starry sky since ancient times. For some it was a beautiful sight, for others it was a mystery, but there were also those who tried to understand and study the celestial bodies. “Key to Baikal” will tell you about astronomy on Lake Baikal.

It is highly likely that the first curious people of this kind were shamans who were able to determine time intervals, predict upcoming changes of seasons and do many other things just with the help of a pole stuck in the ground. Priests were doing these things in ancient civilizations. Only during the Renaissance, the paths of astronomy and astrology diverged, and the first of them became a science.

No highly developed civilization formed around Baikal, but the people who lived there were interested in the sky. The folklore of local peoples has astronomical motifs; there are also cave paintings depicting the sun. The most important thing is that the sky itself was worshiped as the god called Tengri for a long time. 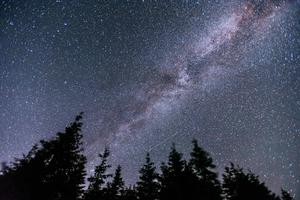 The Stars above Baikal: the Reason Why There Are no Stars of This Kind Anywhere Else

Astronomy as a science came to Baikal only in XX century. The first observatory in Irkutsk was built in 1910. It was added to the building of the East Siberian Department of the Imperial Russian Geographical Society. Now this building belongs to the Museum of Local History.

This observatory was rather a place for education, not science. There were demonstrations of objects of the starry sky and popular scientific lectures on astronomy. During the first 15 years of the observatory’s existence, it was visited by about 20 thousand people! It turns out that every fourth resident of Irkutsk of that time looked into a telescope.

The life of the observatory was not peaceful. During the civil war it was almost destroyed. In one of the battles of December of 1917, the observatory was at the very epicenter of events, and its telescope was damaged. However, its optical part and the clock mechanism remained intact, and after repair it was available to many people again. In the late twenties, the observatory was transferred to the Irkutsk University.

There were no latitude observatories on a lonf distance - from Central Asia to the Pacific Ocean. These are necessary, so that to know the exact value of the Y-coordinate of the instantaneous position of the Earth's pole. The constant movement of the rotation axis of the Earth in the body of the planet leads to a shift in its poles. As a result, the grid of geographic coordinates constantly shifts along the surface of the Earth, and the latitude of each point on the Earth’s surface undergoes continuous changes.

The knowledge of the exact value of the geographic latitude of the reference points uniformly distributed in longitude has both fundamental and applied importance for determining universal time, conducting geodetic works, etc.

Exactly for this purpose the second observatory was built in 1931. Initially, it was used only for research purposes. Over time, its second task became to observe the sun: scientific workers made sketches of spots and faculae on this star. In 1941, the observatory even became a part of the USSR Sun Service. That was the name of a network of observatories specializing in the study of various manifestations of solar activity.

Since 1948, the Irkutsk Observatory has begun to record the exact moments of the meridian passage of the stars and determine the time corrections caused by the uneven rotation of the Earth. These observations began to be used in the derivation of the consolidated moments of the rhythmic signals of the Central Research Bureau (CRB) of the unified Time Service of the USSR.

The astronomical observatory organized a series of expeditions to the northern Baikal to study the phenomenon of mesospheric clouds in 1970s and 1980s. They are also called “silver” or “nocturnal luminous” clouds: these are highly rarefied clouds that are visible in deep twilight. Their appearance resembles the northern lights, so these phenomena are often confused.

As a result of the expeditions, scientists obtained experimental the material that was included in the catalogs of the appearance of luminous clouds over the territory of the USSR. This pretty rare phenomenon can still be observed on Lake Baikal. 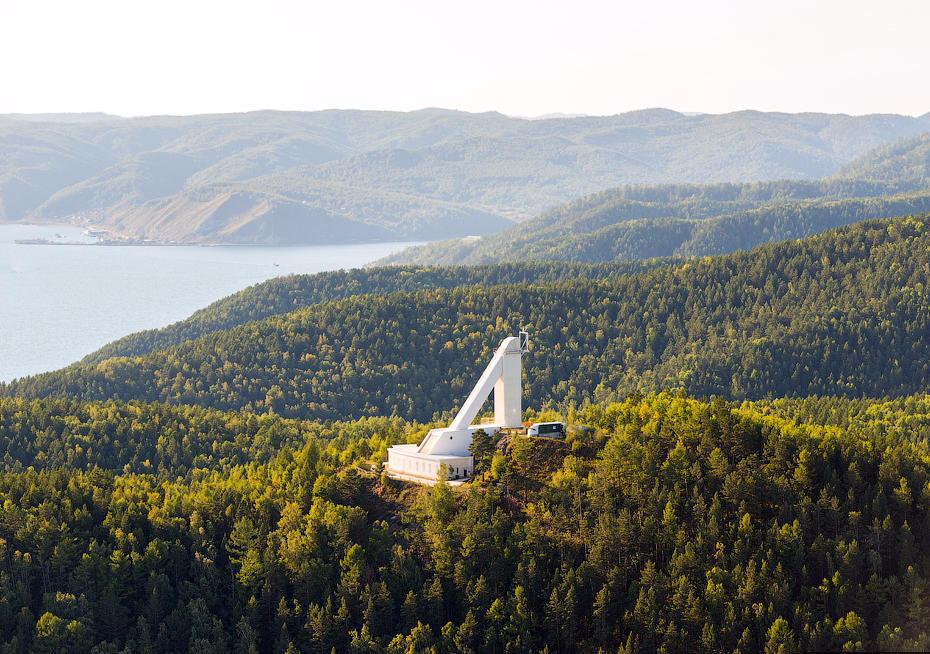 Meanwhile, scientists continued to study the sun at Baikal. The Institute of Terrestrial Magnetism, Ionosphere and Radio Wave Propagation (now known as the Institute of Solar-Terrestrial Physics), established in 1960, was actively expanding the network of observatories.

In 1980, the Baikal Astrophysical Observatory was built in the village of Listvyanka, on the very coast of the sacred lake. The place was chosen purposefully: special astroclimatic characteristics are observed there. The local anticyclone and the vast water area of ​​the lake stabilize the air environment and enable the observatory to work in the most efficient way.

“Badary” radio astrophysical observatory and its main instrument, the Siberian solar radio telescope, were also commissioned in 1980s. The device is included in the list of unique systems of Russia and is visited by astronomers from different parts of the world. It has 256 antennae with the diameter of 2.5 meters each.

The radio astronomy observatory “Badary” is located nearby: it doesn’t study the Sun, instead, it has practical value. It helps to monitor space ships, support the GLONASS global navigation system and many things more.

The radio telescope with a diameter of 32 meters impresses us with its size and ability to move around its axis at a high speed.

The sky above Baikal is no less interesting than the ancient lake itself: this fact is confirmed by science!