Moses Novomeysky: from Lake Baikal to the Dead Sea

What do Baikal and the Dead Sea have in common? These two water reservoirs should obviously be compared from the point of view of dissimilarity: the most freshwater lake in the world and the most salty lake. Nevertheless, they are connected by one name... This person wrote a book titled “From Baikal to the Dead Sea”. We are talking about the famous mining engineer, public figure of Siberia and founding father of the Israeli chemical industry, Moses Novomeysky. 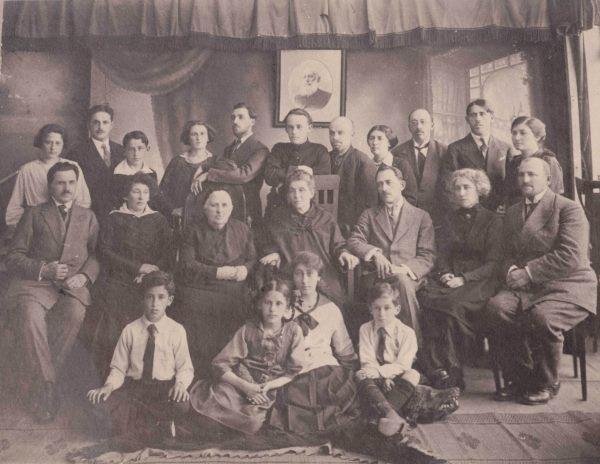 It all began in 1830s, when Chaim Haikel Novomeysky was exiled to Siberia for complicity with the Polish rebels during the uprising of 1830-1831. The exiled had walked on foot for four years before they reached Baikal, then they settled on its eastern coast, in Barguzin. The first years were not easy for them. But gradually the family began to trade in fish, which allowed them to get rolling. Besides, there is a story telling that Chaim Novomeysky earned his first money in Siberia by digging a cellar in the house of another exiled - the Decembrist Mikhail Küchelbecker. This house was later bought by the Novomeyskys, and the grandson of the old Chaim, the son of his eldest son Abram, little Moshe, was born here in November 1873.

That’s what he wrote about his small motherland after years:

“There is probably no settlement that is more famous among the multitude of towns and villages of the Trans-Urals and Siberia than Barguzin where I come from. Barguzin with its population of three thousand people (I left the place in 1920) became famous thanks to the “political” exiles who were sent to this remote land by the Tsarist government long ago and to the famous song composed by the Siberian poet Omulevsky ...

... As for Barguzin itself, back then it consisted almost entirely of one-floor log houses - the exceptions were only a stone church and two two-floor brick houses. Coniferous forest stretching to the mountains started right beyond the town boundaries”.

Moshe’s father, Abram Chaimovich Novomeysky, actively helped his parents in their business from the age of 15: he brought supplies and equipment to the mines that had opened recently. Gradually, he studied the mining business himself, rented a site and started to engage in gold mining. At the same time he set himself a goal: his children should be educated.

Moshe was prepared for entering the gymnasium by the exiled revolutionaries: these people were not just only literate, but educated. They also taught the elder daughters of the Novomeyskys. When Moshe turned eleven years old, he went to Irkutsk alone, there he entered a technical school, after which he continued his education abroad.

By that time Abram Novomeysky was already a merchant of the 1st guild and could afford giving his son the best education. Abram dreamed that Moses would continue his work and become a mining engineer, so he sent his son to study at the Mining Academy in Clausthal (Germany). 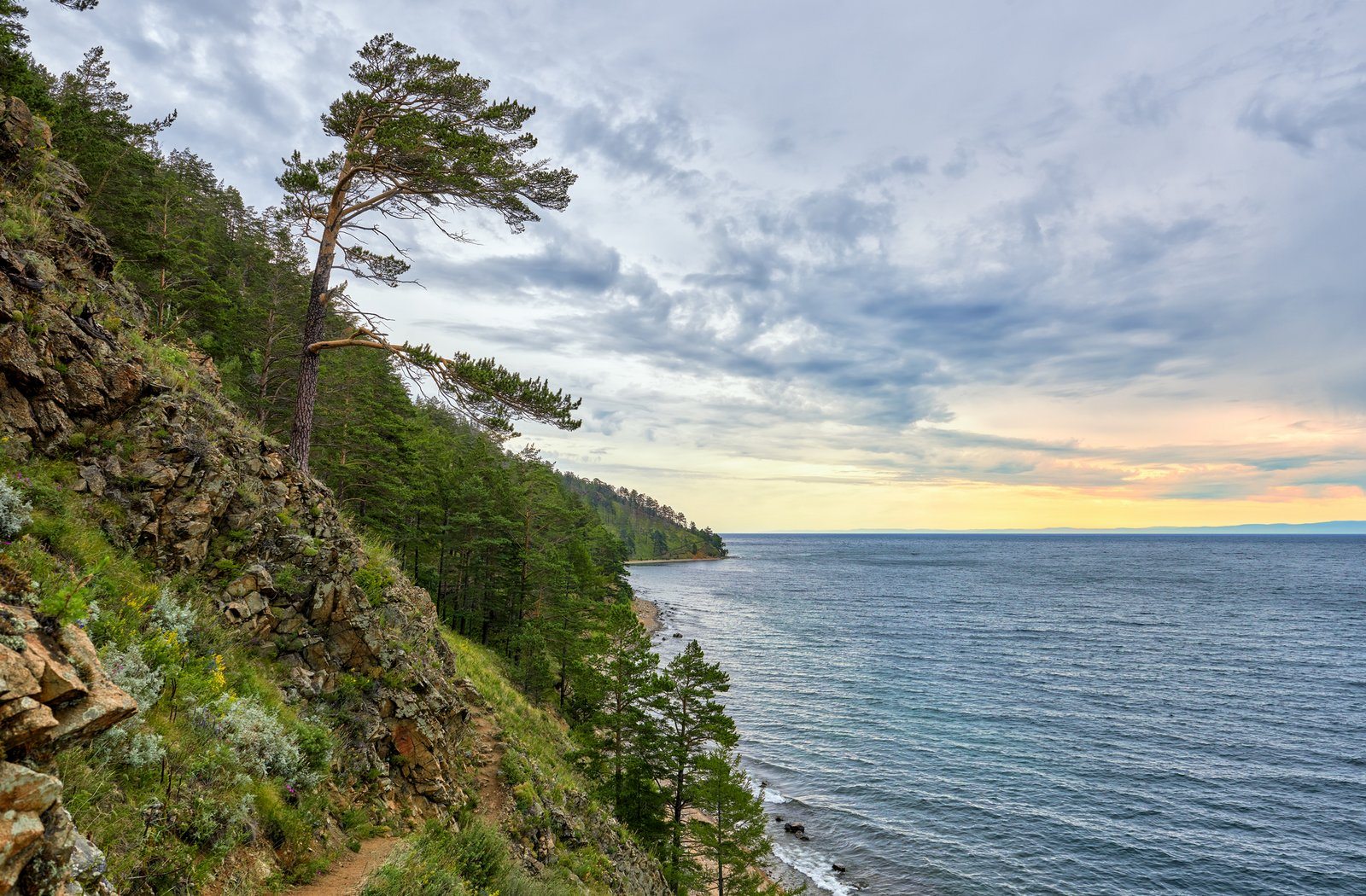 Moshe graduated from the Academy in 1898, after which he returned to Baikal, where he immediately began to put the acquired knowledge into practice. First of all, the young mining engineer Novomeysky built a factory for the extraction and purification of sodium sulfate in the village of Alga. At the same he ordered and delivered the first dredge for gold mining in Eastern Siberia from England to the Tsipikan River.

During his trips to England for purchasing equipment, Moses Novomeisky met with the emigrants who were members of various revolutionary parties. He was personally acquainted with G.V. Plekhanov, P.A. Kropotkin, L.D. Trotsky, and E.K. Breshkovskaya.

These acquaintances, just like childhood spent among political exiles, could not but affect the young engineer who was no stranger to politics.

During the First World War and Revolution, Novomeysky was the Chairman of the National Council of the Jews of Siberia and Head of the Siberian Zionist Center.

The civil war divided a large family in two parts: Moses with his mother and two sisters went to Palestine in 1920. And his elder sister and two brothers stayed in Russia...

Even after leaving Siberia, Moses Novomeysky always recalled his motherland with affection and treated the severe Trans-Baikal region and the Sea Lake itself with great respect:

“If an aircraft had to make an emergency landing in Barguzin someday, the passengers would hardly guess where they were. They could as well imagine that they suddenly landed in the Alps - in the Swiss Engadine or French Savoy. The same landscape: mountain tops and peaks of the most unusual shapes, with the caps of permanent snow, forests on the slopes and a small town in the foothills of the mountains. A picturesque, turbulent stream divides the town into two parts; a simple wooden bridge leads from one bank to the other. The stream flows into a deep river: it is also called Barguzin and originates four hundred kilometers away from the town, forty-seven kilometers lower it flows into Baikal...”

As Moshe arrived in the country, he began to implement his plan of development of the natural resources of the Dead Sea: as a mining engineer and a competent entrepreneur, he could see a huge potential there. And, as time proved, he was not mistaken in his calculations.

In 1952 the plants built by M.A. Novomoseysky became a part of the new company “Enterprises of the Dead Sea”, the majority of its shares belonged to the newly created state of Israel.

Moses Novomeysky described his life in the book “From Lake Baikal to the Dead Sea”. He never forgot where he came from.

Moses Abramovich Novomeysky, a descendant of political exiles, born in the Trans-Baikal village of Barguzin, died in Paris in 1961. He was buried in Tel Aviv. The former house of the Novomeyskys in Barguzin has not been preserved.