Gourmet features of the cuisine of the Baikal peoples are due, first and foremost, to their main crafts: hunting and fishing. The Siberian cuisine has a wide variety of fish and meat dishes; each tourist will find something of his or her own, a favorite dish; and the abundance of dishes and recipes won’t leave anybody indifferent. 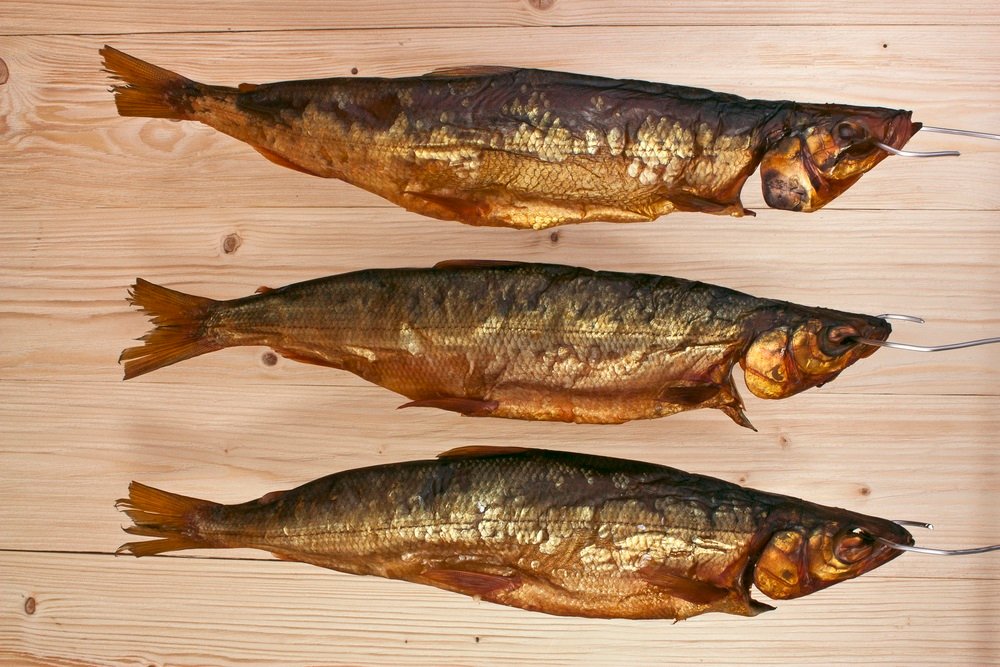 Indigenous peoples fished not only in the purest water of the Lake, but also in many of its tributaries during different seasons. More than 60 species of fish live in the Lake, these include the most popular famous Baikal omul, muksun, salmon, grayling and whitefish. After a successful fishing people always cooked a thick fish broth of three species of fish, necessarily adding a glass of vodka, according to the tradition. They also tried to cook and preserve fish: it was mixed with fragrant forest herbs and salted, marinaded, smoked, frozen. Only here at Baikal you can taste such gourmet foods as a tender pike cutlet with mushroom sauce or a savory muksun fillet in Siberian pine nuts.

A lot of species of birds and animals have long lived in the impassable Taiga forests, therefore the dishes of various game, roe deer, wild boar’s dark meat, dumplings with venison, bear meat were commonplace on the tables of the residents of Siberia, instead of beef and pork that are usual today.

Connoisseurs of meat dishes will appreciate the “wild kitchen” of Siberia and obtain unusual taste impressions.

The Baikal cuisine organically combines authentic Russian traditions with the cultural traditions of other peoples of Lake Baikal, first of all, Buryats and Mongols. The dishes of the Buryat national cuisine are distinguished by a rich taste and thick broth which helped them to keep warm in a cold climate. The dishes include, primarily, an analogue of dumplings – juicy “pozes” (“buuzes”) made of chopped meat, “wrapped liver” (chugabsha) - frozen horse liver wrapped in bacon, lamb soup with homemade noodles - “shulen” – and others.

One of the features of the Mongolian hospitality is the large size of portions. The Mongolian table has always been abundant and original. The “khorkhog” national dish will surprise you by its unusual way of cooking: it is meat cooked together with hot stones. The traditional thick soup of lamb called “bantan” immediately gives you a sense of fullness and peace. Popular dishes in restaurants include meat platters of lamb, horse meat, venison. Mongolian feasts are usually accompanied with national dances and special Mongolian throat (overtone) singing.

So, what dishes are a must for you try at Lake Baikal?

Omul is the main Baikal fish which lives exclusively in the purest waters of this Lake. The soft-salted fish that has already become legendary can be tasted both in the restaurants of Irkutsk where it is a part of the “Caesar” salad and at the central market of the city, as well as in tourist places (Listvyanka, the Island of Olkhon) - the fish there is sold just out of the water, salted, dried and after hot or cold smoking. Hot-smoked omul is worth tasting right there at the Lake - it’s very juicy and delicious. The good tradition is to bring this fish home from Lake Baikal as a souvenir, then it is better to take cold-smoked omul, so that the fish retains its freshness for a longer time. 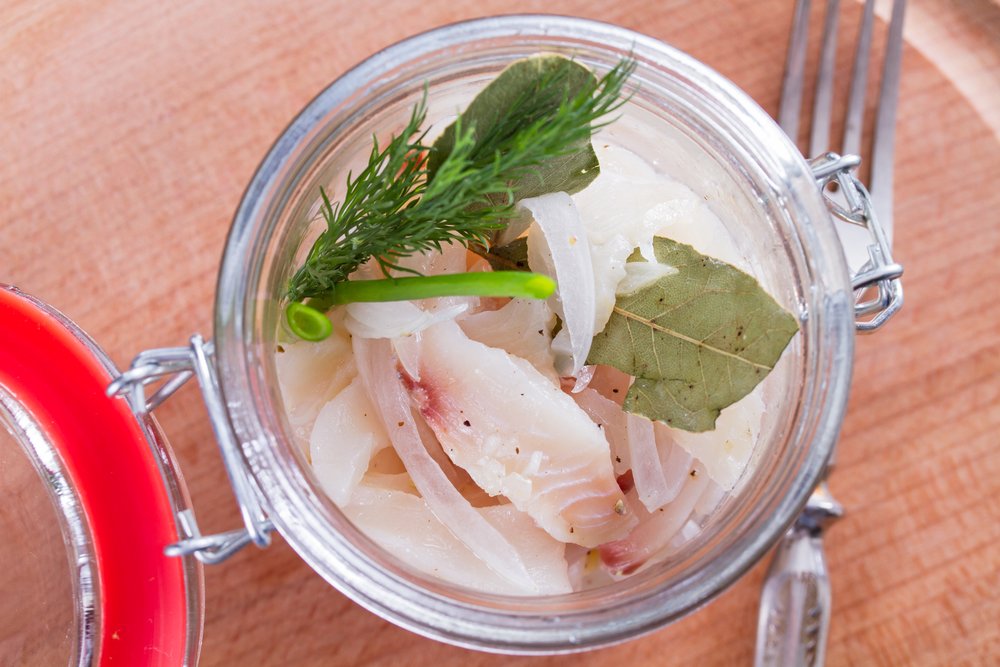 Muksun is another gourmet fish of Baikal. It is often added to the fish broth, used for cooking of tartar, steaks. Sagudai of muksun is one of the true Siberian dishes. This is the traditional fish appetizer made of chilled salted muksun with vegetable oil and fragrant Taiga herbs.

Juicy “pozes” are traditional Buryat steamed dumplings. The name of the dish means “meat wrapped in dough”. They are prepared from minced lamb and beef with Taiga herbs and have an unusual shape of a yurt - with a hole at the top made for steam. Thanks to this shape, the fragrant meat juice stays inside and gives the dish a unique taste. According to the tradition, pozes are eaten with the help of your hands after gently drinking the hot juice at first.

This is a very tasty and juicy fish, just like muksun, a kind of salmon, stuffed with forest herbs, wild garlic, fragrant spices and baked in foil on the grill.

Khuushurs (literally translated as “meat pears”) are a popular Mongolian national dish. These are pies of the thinnest crispy pastry with various fillings of chopped meat, liver, vegetables that will give indelible impressions to the lovers of good food.