Gleb Vereshchagin: a Man and a Ship

It is hard to find a scientist who would have done as much for Baikal as Vereshchagin. We continue to acquaint you with the outstanding people of Baikal.

Gleb Yurievich Vereshchagin is an iconic figure for Baikal. He is rightly considered one of the most famous researchers of the Great Lake. The greatest hydrobiologist, limnologist, a talented scientist and organizer who became the first director of the Baikal Limnological Station, Gleb Yurievich was recognized an unsurpassed expert in the field of combining theoretical knowledge with the possibilities of practical use of the lake’s potential, its natural wealth.

All the memories dedicated to Gleb Yuryevich tell about his incredible working capacity, responsibility, ability to make decisions, deepest integrity, enthusiasm for his favorite work, devotion to science. 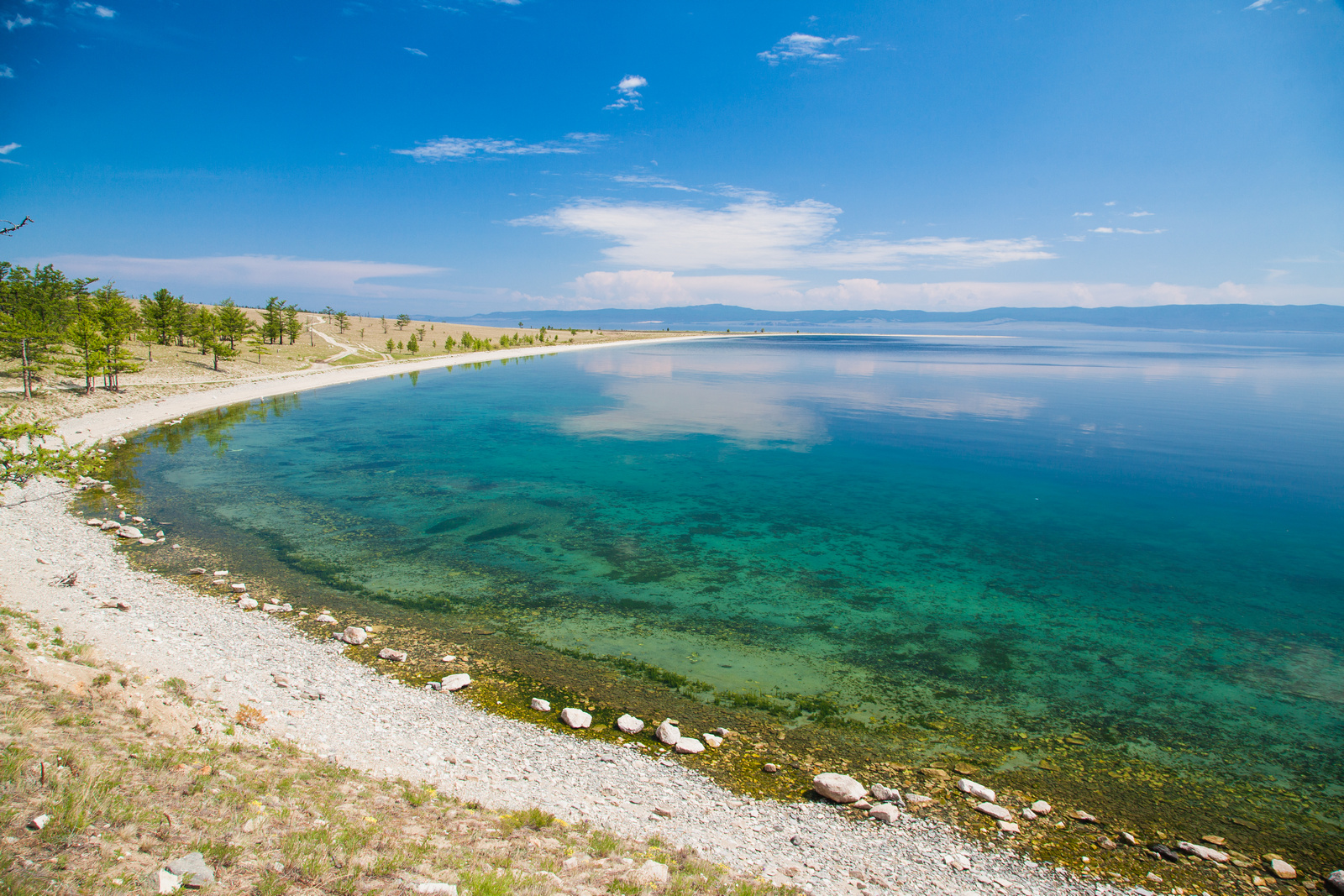 Gleb Vereshchagin was lucky to be born (1889) in a family where education and curiosity were appreciated. Financial situation of the faimly allowed Vereshchagin to spend summer holidays at the cottage in Belovezhskaya Pushcha. Even then, the boy’s parents paid attention to Gleb's enthusiasm for the surrounding nature, the desire to know about it. They had to buy their son a microscope, and Gleb no longer parted with this device.

After Gleb graduated from the Warsaw Gymnasium in 1908, he became a student of the Faculty of Mathematics and Physics at the University of Warsaw: he chose a natural department and became interested in hydrology from the beginning of his studies.

Baikal is really a mystical lake. It is interesting why a person born at the other end of the empire, in the province of Tambov, who obtained higher education, moved to the west, got so crazy abouot the mysterious lake and remained closely associated with Baikal until his death. It is believed that the reason was “a mere accident”. According to the memoirs of the famous zoologist S.G. Lepneva as of the winter of 1912, Gleb Yurievich got acquainted with Benedykt Ivanovich Dybowski who came to Warsaw. “Their meeting was truly momentous and their friendship lasted until the end of their days. May be these fascinating lectures of an exiled scientist about the magnificent lake excited the vivid imagination of young Vereshchagin and his desire to solve the riddle of Baikal?”

After graduating from university in 1913, Gleb Yurievich quickly moved to the center of the empire, taking up the position of a Junior Zoologist at the Zoological Museum of the Academy of Sciences. According to the scientific tradition of that time, young researchers had to engage in theoretical activities, gaining theoretical knowledge. At the same Vereshchagin wanted to work in the field, participate in the expeditions to Lake Baikal. In 1916 his dream came true, and his connection with Baikal was never broken again.

In 1916, the Academy of Sciences decided to send an expedition to Lake Baikal, and the young scientist managed to become its member, despite the enormous difficulty. The researchers descended to the riverbank at the source of Angara, near the mouth of the Kamenushka River. The main goal was to find a place for installing a permanent station for lake exploration. But they had very little time - two months; so Gleb Yuryevich managed to travel around Lake Baikal on a steamer only two times; he visited the adjacent lakes and collected samples of flora and fauna.

The revolution and subsequent events of the Civil War interrupted this work for some time, the station was transferred to the University and was no longer subordinated to the Academy of Sciences; however, since 1925 Gleb Yurievich has been working as a Scientific Secretary of the Committee for the Study of Baikal of the Academy of Sciences.

Working in this capacity, G.Yu. Vereshchagin prepared a plan for five expedition seasons. The result should have been the creation of a permanent research station on Lake Baikal. Arriving at the place of destination, Gleb Yurievich demonstrated excellent organizational skills and his talent to gather people around himself, carried out works on preparation for the meeting of the expedition, equipment acceptance, and procurement of current activities... It is believed that the expedition was launched on May 25, 1925. The conditions for its conduct were extremely difficult; they only had a small boat called “Chaika”. But the results of labor were striking.

From 1925 to 1928, the expedition managed to accomplish the following things:

- recorded regularities of temperature distribution at all depth levels of the lake;
- obtained information about the bottom relief at great depths;
- obtained data on sediments;
- investigated the structure of the coastline;
- collected the first materials on the chemical regime of the Baikal tributaries, especially the Selenga River;
- described unknown species of organisms.

Interest in the opportunities of Lake Baikal had grown. And in 1928 the Presidium of the USSR Academy of Sciences reorganized the Baikal Expedition into a new stationary institution - Baikal Biological Station, and at first Gleb Yuriyevich was appointed its Head, later, in 1930, he was elected Director of the Station that was later renamed as “limnological station”. He had kept this position until 1944. In 1961, the station was transformed into the famous Limnological Institute of the Siberian Branch of the USSR Academy of Sciences.

Research works of Gleb Yurievich were of economic importance and practical nature, so a number of industrial management structures, water and fishing protective organizations actively used the information about the chemical, wind and ice regimes of Baikal.

In the years of the Great Patriotic War, Gleb Yurievich began to treat his work with even greater enthusiasm, understanding its importance for the defense of the country. The staff of the Station mastered the skills of catching and processing small fish. They invented and created a special fat stove for burbot and Baikal oilfish, thanks to which a wonderful wound-healing material was extracted. The ice cover of the lake was thoroughly studied; they even say that the Ladoga “road of life” was being tested on Baikal.

The purely scientific interests of Gleb Yurievich were incredibly broad, they concerned different fields of knowledge. He clearly defined the goal of his biological research:  clarification of the origin and history of the fauna of the lake. He clearly defended the point of view about the marine origin of the main part of the endemic fauna and flora. Vereshchagin was  the first to substantiate the unique characteristics of the deep waters of Baikal, namely:

- the density of the bottom layers of water is greater than the normal density of fresh water;

Gleb Yurievich died suddenly, on February 5, 1944. He was buried in Listvyanka, on the coast of the lake that never let him go until the end of his life. However, even nowadays Gleb Yurievich Vereshchagin regularly “travels” through the waters of Baikal - a research vessel was named after the great scientist.