Once the route from Baikal to Alaska and back joined the Old and New Worlds and was a vital through passage for the Russian Empire. “Key to Baikal” will tell you about a two-year journey of brave people who repeated a travel along this half-forgotten and dangerous route once more...

At the beginning of XIX century, many kilometers of lands to the west of Baikal and thousands of kilometers of lands to the east of the lake, all the way to the Pacific Ocean, belonged to Irkutsk province. A Russian-American company was founded here in 1700: it engaged in trade and development of Russian America and the modern Russian Far East. Research and trade expeditions were sent from Irkutsk. Northern regions and Russian America needed supplies of manufactory goods and foodstuffs, in turn, fur was taken out from there - it was highly valued on the global market. The people who lived in the settlements along this route prospered thanks to the expeditions and caravans bringing various supplies, transport and other services.

As it is known, in 1867, Alaska was transferred to the United States of America, and the need for the supply of this territory disappeared. By that time, fur trade no longer brought the same profit as before, so the route gradually began to deteriorate. The supply of the northern territories and the Far East was implemented in other ways. 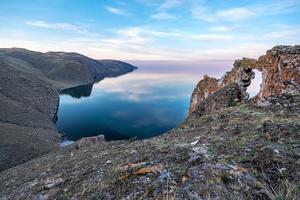 Expeditions to Baikal: the Way Science Saves the Lake

On May 30, 2017, in time to the 150th anniversary of the sale of Alaska, an expedition started (it was preceded by four years of preparation). The expedition had to reproduce the route in accordance with to historical sources, to reconnoiter several sections of the route, to prepare the equipment.

Just like the expeditions of XIX century, it started in Irkutsk. The “Iskatel” catamaran ship “made the first steps” on the way to Alaska along the western coast of Lake Baikal. After a small detour to the Frolikhinsky Reserve, the ship led by Anatoly Kazakevich headed for Severobaikalsk.

A total of 25 people participated in the expedition. Team composition changed at different sections.

The section of the route between Baikal and the Pacific Ocean passed largely on the land and included sparsely populated and wild places where bears or deer could be encountered more often than people.

The catamaran had to be dragged across the Pribaikalsky Ridge, sail along the Lena River, seeing the famous natural monument - Lena Pillars, then sail against the current along the challenging Aldan River that forgives no mistakes. One of the most difficult sections was the crossing of the Dzhugdzhur Range that opens the passage to the Sea of ​​Okhotsk. The multi-kilometer road through this mountain range is available only one month a year. Just like in the old days, this transition is a serious test nowadays.

After the port of Ayan, the expedition continued its way along the coast to Petropavlovsk-Kamchatsky, stuck on the road for two weeks because of the “Vasya” cyclone. Leaping ahead, it is noteworthy that the trip turned out to be more authentic than it was previously thought: it lasted for two years, if we count the wintering in Kamchatka. Just like in XIX century. 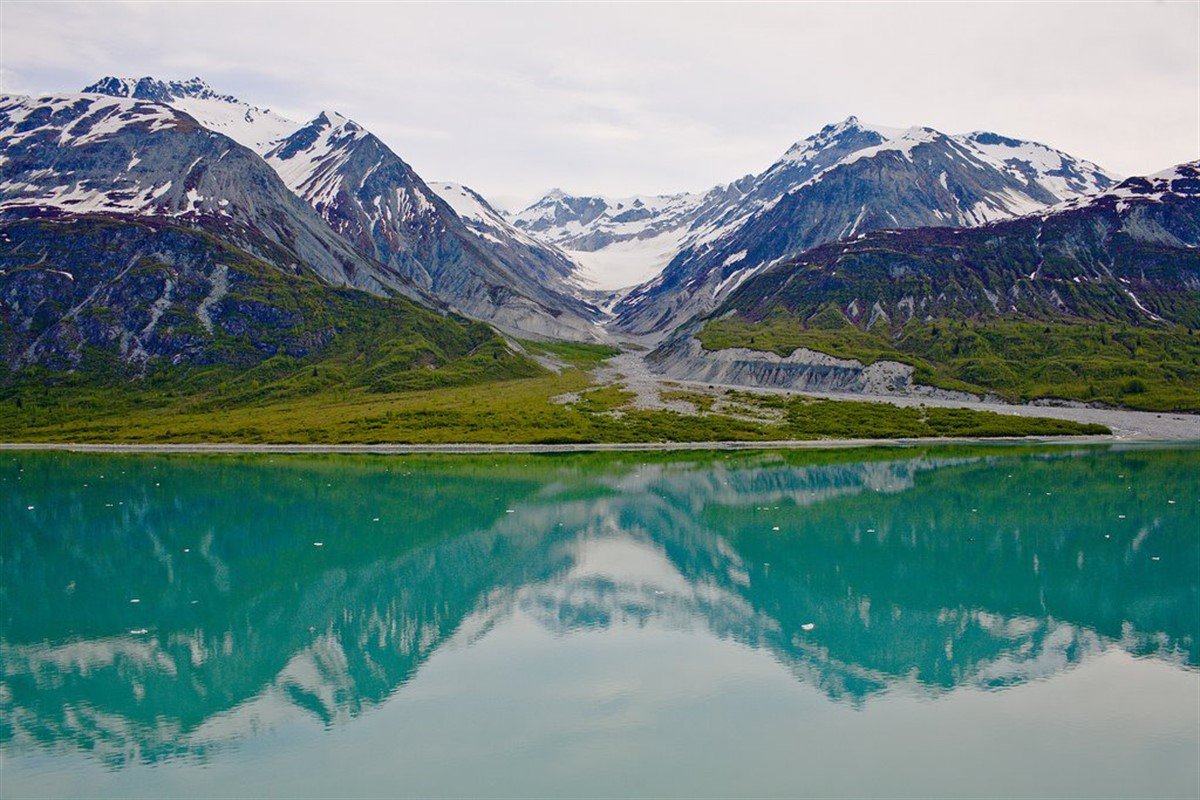 After the above-mentioned wintering, a real “oceanic” stage of the journey began in the capital of the Kamchatka Territory. And although the small catamaran ship kept close to the coast, sometimes the expedition had to go to the open sea. For the first time this happened when it was needed to go through the Bering Strait separating Asia from North America. At that place the team found themselves within the previous date, when they crossed the date line.

Just like earlier, the team rarely met people on its way. However, instead of brown bears, they saw many whales on the boundless sea surface. A seemingly fragile ship passed the waters of Baikal, Lena and Aldan, besides, it jumped over two ridges, and was able to overcome the waters of the Pacific Ocean.

As the crew arrived on the American coast, the first thing they had to go through was the necessary customs procedures in the city of Nome. The navigation continued along the coast of the former Russian America. A large part of this land has reminded of the Russian presence until now: geographical names, a large Russian-speaking diaspora, and architectural monuments of XIX century.

The expedition went further along the islands and fjords of Alaska, stopping in fishing villages on its way. The expedition was greeted friendly and enthusiastically everywhere, both in Russia and in the USA. People living in the North perfectly understand the difficulties that the crew of the “Iskatel” catamaran ship had to cope with, and they are trying to help them with what they can.

At the dawn of August 26, 2018, the expedition ended. The “Iskatel” catamaran ship entered the port of Homer near the largest city of Alaska - Anchorage.

It is planned to send an expedition to Hawaii in 2019: once these lands were Russian possessions. Since then, the Elizabethan fortress built in 1816-1817 by the Russian-American company has been standing on the island of Kauai.

This time it is planned to travel on an expeditionary yacht within the period of 60 days. The journey starts in the port of Homer and ends in Hawaii. Another forgotten route of Siberian merchants will be rediscovered by modern Siberian scientists and entrepreneurs.