The employees for whom the preservation of the lake and its unique nature is not just a job, but a work of a lifetime, have been working in the reserves and national parks located at Baikal and on the Baikal natural territory for more than one decade. Within the frame our section #ThePeopleOfTheLake we will talk about those who cannot imagine themselves without Baikal.

Environmental education is one of the important tasks of the Baikal Nature Reserve. The Department of Environmental Education is engaged in organizing environmental events for telling people about the reserve, Kabansky and Altacheisky game reserves, and answering the question why it is so important to preserve the nature of these specially protected natural areas. The department has recently been headed by a young expert - Tatyana Poselskaya.

A Dream of Being Useful

Tatyana is a so-called “local newcomer”. She was born in Kabansky district, but lived the most part of her life in Ulan-Ude. She traveled almost through the entire republic with her father. Perhaps, these trips in a measure influenced the girl in connecting her life with ecology. During her study at the university, the students were offered to choose places where they would like to undergo practice. And Tanya chose her “small motherland”: in fact, her old family connection with Kabansky district led her to the Baikal Nature Reserve.

“I began to think about the choice of occupation in the 9th grade of school. I was considering two options: ecology or customs”, as Tatyana recalls. “Ecology won. When you live in the wild, you are constantly in contact with nature, it will not let you go, it seems to call and attract you. At the same time, I always wanted to be useful – to help people, either by guarding the border or preserving nature. I studied at the BSU, at the Faculty of Chemistry, my focus area was Environmental Management. Already on the third day I participated in a flash mob, a month later I joined the trade union committee, and six months later I became the chairperson of the control review committee.

At the university they studied not only regional, but also federal specially protected natural areas. Baikal Reserve was one of them. During the third year of practice, Tatyana went to the Baikal Reserve. The girl worked as a volunteer for three months – this time just flew by.

“When I arrived, the “Reserved Baikal” Visitor’s Center was just opening its doors after the construction was completed; we received the first visitors there. We often went to the reserve territory, in order to understand precisely what should be preserved by us. I worked with people – visitors and local ones. Tankhoy children often came to us, and I organized various events for them. 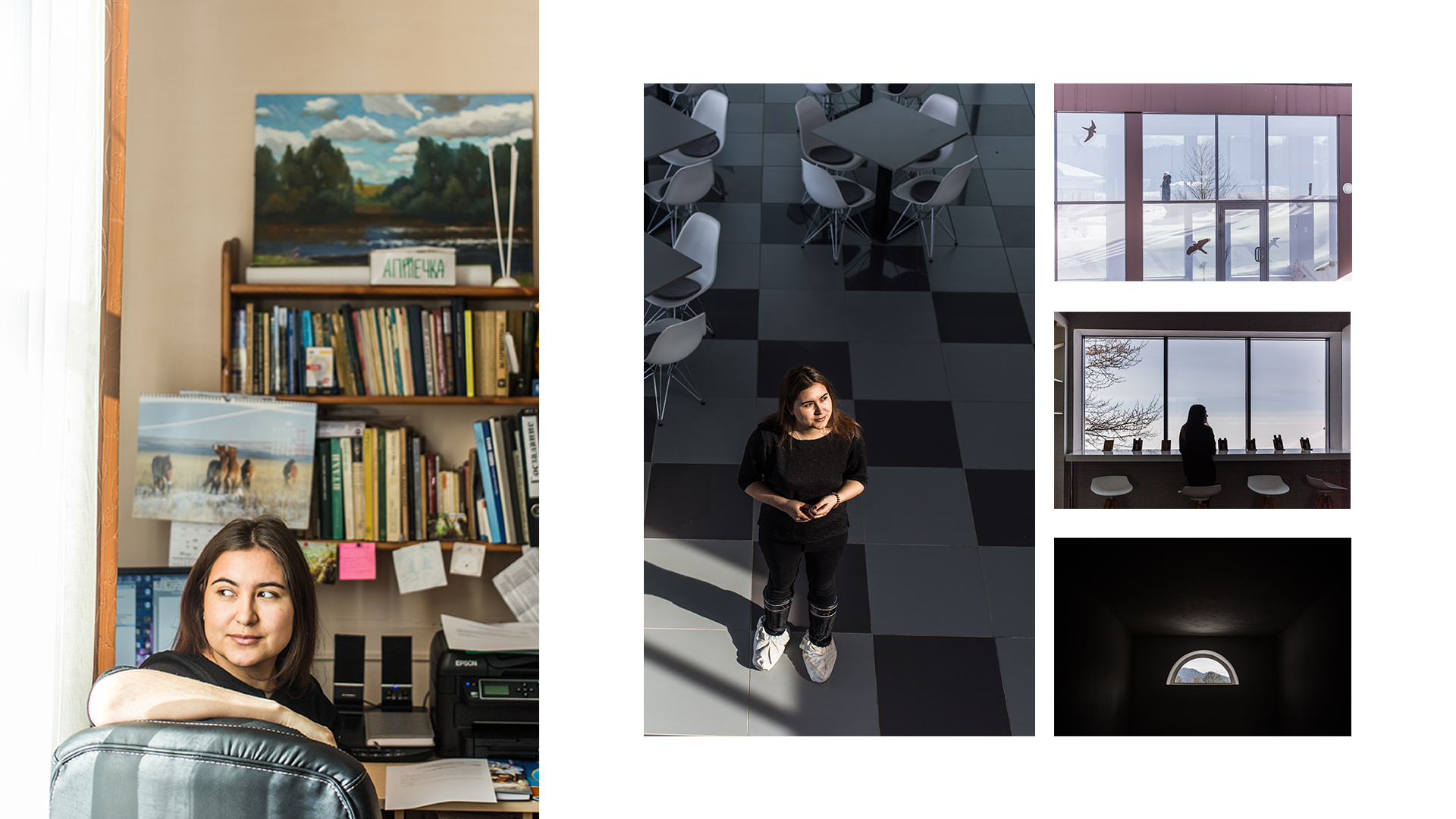 An Insider in Ulan-Ude

After that, Tatyana continued her studies at the university and was “an insider in Ulan-Ude” for the reserve:  if it was needed to do something, help remotely, she always helped without a hitch. For example, if necessary, she could organize events in the city or help to hold them. Tatyana worked in Tankhoy every summer, gaining experience. Then she was not yet sure that she would stay and work there.

However, by the time of her graduation from the university, a “maternity leave” position in the environmental education department became available. Tatyana was offered this job for some time, as a fill-in. She worked there for a year and a half, and last October she took the position of Head of Department.

Today, Tatyana and her colleagues in the department are engaged in the promotion of ecological knowledge, they explain to visitors of the center and the reserve why we need specially protected natural areas and what their role in the preservation of biological and landscape diversity is. 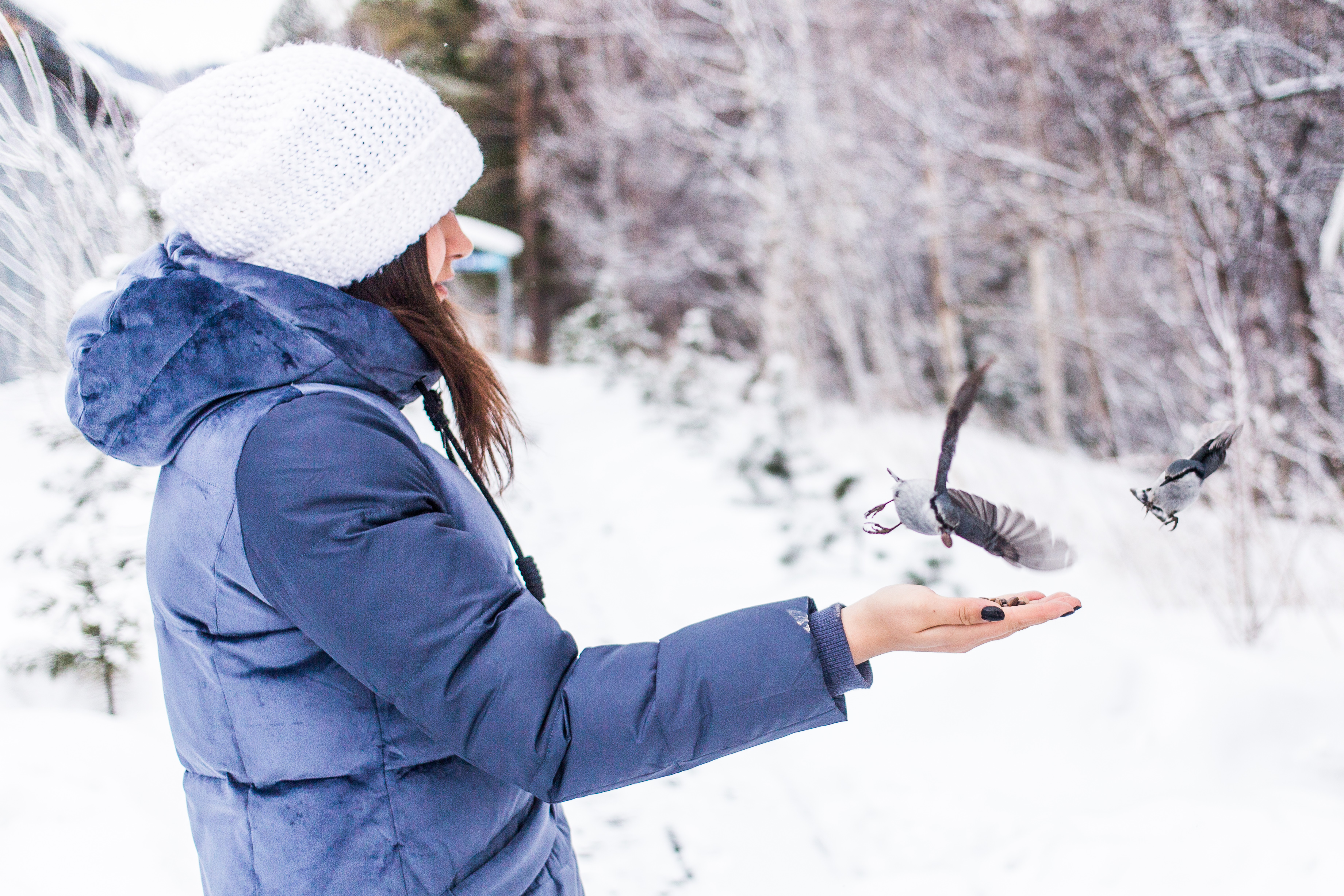 They work in different directions: interaction with the mass media, preparation of up-to-date programs and publications, organization of events and competitions in Tankhoy, where the central manor of the reserve is located, as well as in the nearest large cities – Irkutsk and Ulan-Ude.

“This year we celebrate the anniversary of the Baikal Reserve, it is 50 years old. And now we are holding several contests - a photo contest, a contest of teaching materials, a contest for the best essay. Anyone can take part in them”, Tatyana explains. “In addition, museum-exhibition activity is underway: that is, preparation of exhibitions at the visitor center, at schools, and museums. I always draw this as an example. Imagine that you live somewhere near the forest, suddenly one day the entrance there is prohibited. Of course, locals treat this prohibition negatively. They just do not understand:  why cannot they go to their forest?! This is why the events are held to explain the need for the work of nature reserves, game reserves and other specially protected natural areas; and we answer a list of these questions “why”.

These are very simple examples. A person wants to go to the forest to pick berries or mushrooms: what can be more natural? But at the same time this person does not realize that he or she can trample down the plants listed in the Red Book. Not all people know about it.

The development of the volunteer movement is one of the directions of work of the reserve for environmental education.

“Last year, a large “Ecodemia” project was held at the Baikal Reserve: several specially protected areas around Baikal participated in it. About four hundred people came there from all over the country. A large camp was organized; educational training consisted of two parts: first, lectures telling about the protected areas and their activities, the ways to help these territories, and second, practical part, a trip around the territories. Volunteers visited the Pribaikalsky National Park, Barguzinsky Reserve and our place. We are especially glad that the people who came to us knew perfectly well where and why they were going.

Volunteers come to the reserve from all over Russia: from Kaliningrad to Khabarovsk, and also from different countries of the world. There was, for example, a girl from Ukraine where she teaches Russian at the university. When we had no press secretary, she helped us with writing texts and press releases about events. Many people come from major European cities, and they are warned in advance that the everyday conditions of their stay may differ from what they are accustomed to. However, as a rule, they are already prepared for camp life and experience no particular problems with adaptation. 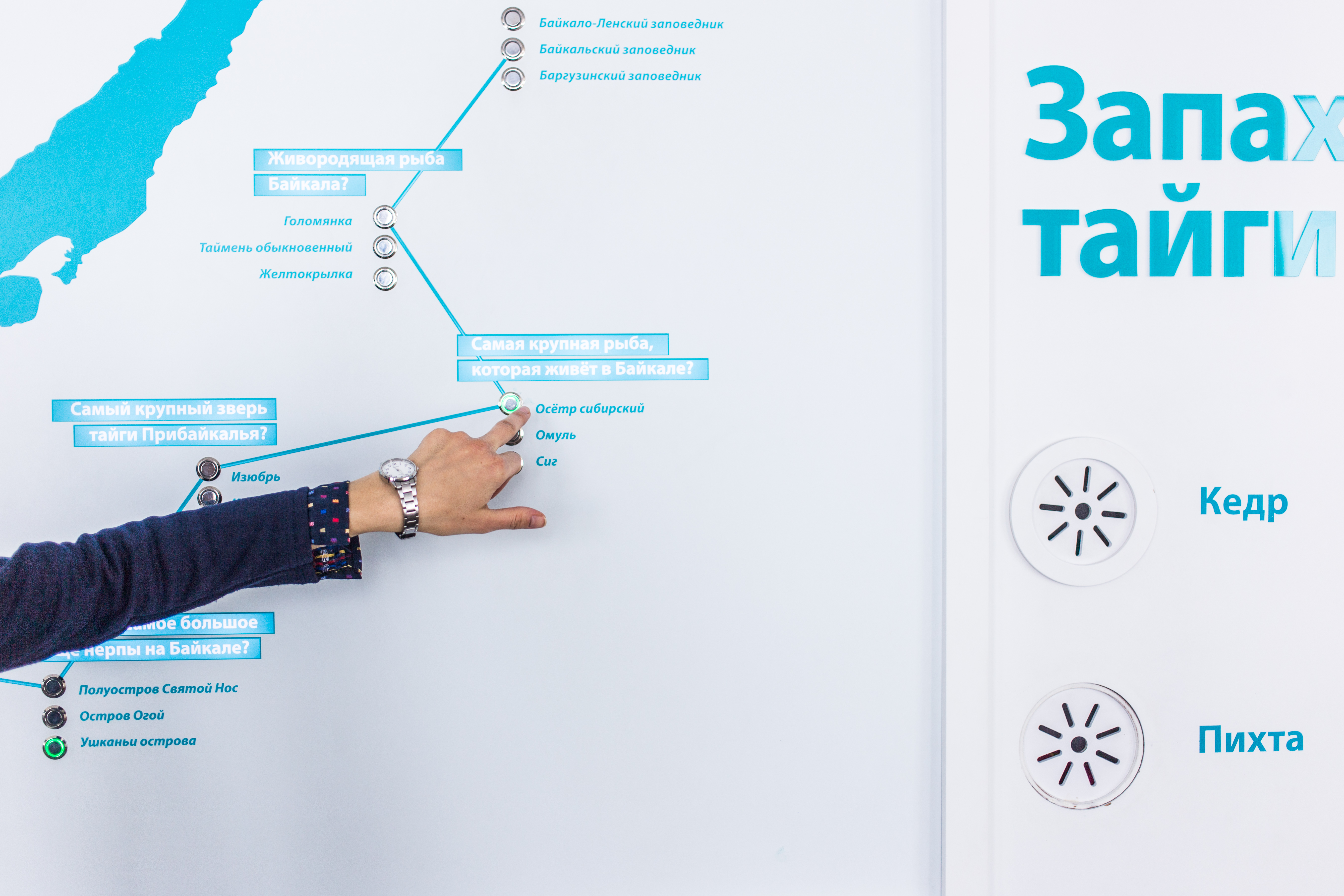 “The volunteer movement is developing”, Tatyana assures. “Some organizations have been cooperating with the Baikal Reserve for many years. One of these is the “The Big Baikal Trail”, great people who help us to build and maintain trails on the territory of the reserve. They have different winter, summer and even children's projects. For example, there was an idea to build a special children's trail, and the children themselves drew maps and playgrounds which they would like to see on that trail.

Of course, most people come to the reserve in summer. Translators come and help, too, because tourists also come from Japan, China and other countries of Asia and Europe. Many volunteers come to the “Baikal” bird banding station where only two ornithologists work. These employees check the nets every half an hour from sunrise to sunset, ring the birds from April to October every hour, in bad and in good weather. Volunteers help them: these are already prepared specialists. The fact is that you cannot come to the station for a week and then leave. The volunteers are trained for the first two weeks and only then they are allowed to work. There are people who have been coming there for several years in a row.

In winter, when the tourist flow decreases, the department headed by Tatyana is still busy. Its employees develop programs, contests, events plans for the next season:  they are engaged in methodical work. Souvenir and printing products are produced. Brochures with updated scientific data are created and prepared.

This is how environmental education works.

Many people confess that they are leaving the reserve had become completely different people: they gain understanding and realize the importance of what they learn here; their personalities change - acquiring new habits and a completely different attitude to the surrounding nature.