Bighorn Sheep, Snow Leopard and Manul Cat: How the Rare Animals of Baikal Are Protected

...and why it is so important for an ecosystem of the lake.

Our today’s interlocutor is Dmitry Germanovich Medvedev, the President of the “Snow Leopard” Foundation, associate professor of the Department of Applied Ecology and Tourism of the Irkutsk State Agrarian University, Candidate of Biological Sciences. In summer Dmitri more often stays in the mountains and forests of Siberia than in the city, still “Key to Baikal” managed to ask him several questions about the foundation that studies and preserves the snow leopard population, as well as other rare species of the mountain fauna of Siberia.

Key to Baikal: What is the history of the Foundation?

D.G. Medvedev: Back in the 1980s the staff of the Faculty of Game Management at the Irkutsk Agricultural Institute started to study the mountain fauna of the Eastern Sayan. At the same time the tracks of the snow leopard were for the first time found in the Republic of Buryatia. 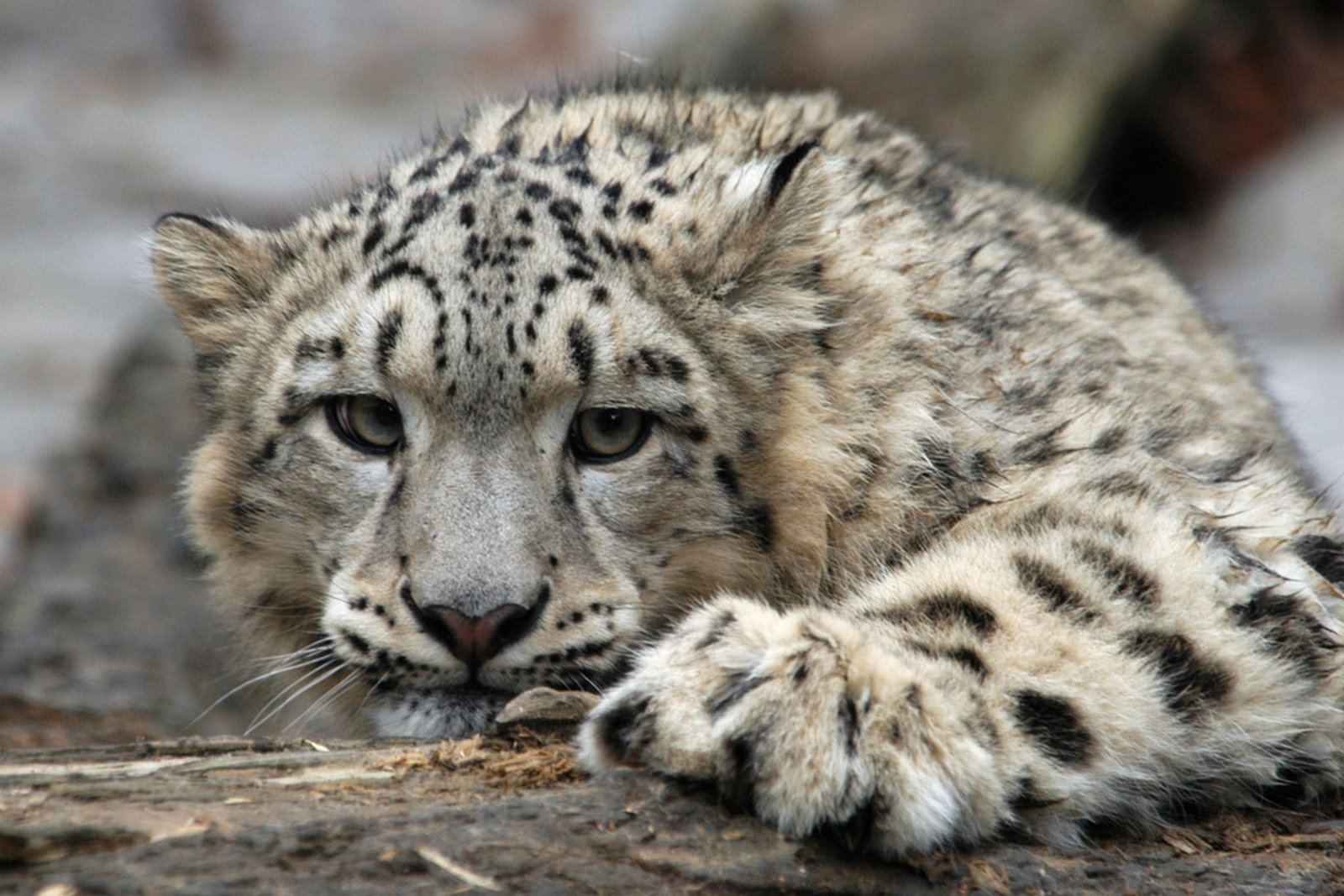 Snow leopard or irbis is a large representative of the cat family, one of the rarest on the planet. It inhabits the remote mountainous regions of Central Asia: the Himalayas, the Pamirs, the Tien Shan, the Altai Mountains, the Sayan Mountains. (KTB)

In 1995 a skeleton of a snow leopard was found, which served as reliable evidence of the animal’s existence in the Eastern Sayan. This sensational finding eventually led to the creation of the Foundation.

Since 2011 a group of scientists has continued their studies within the already transformed Centre for the Protection and Study of Snow Leopard, putting security cameras and camera traps.

Camera traps are special devices that allow you to observe the elements of wildlife. They record video, sound, register temperature, humidity and other indicators. They produce a recording when the motion sensor is triggered by something or somebody moving at a distance of no more than 20 meters from them. (KTB)

In 2012 the snow leopard was first photographed in the Eastern Sayan, since that time snow leopards have been regularly recorded by security cameras. In the year 2015 the Centre for the Protection and Study of Snow Leopards was transformed into the “Foundation for the Study, Preservation of Snow Leopard (Irbis) and Rare Species of the Mountain Fauna”.

Now the foundation is an independent regional public organization.

KTB: What animals are studied by the Foundation?

D.G. Medvedev: The range of the animals studied is very wide: of course it includes the snow leopard itself studied by us at the border of three regions - the republics of Buryatia and Tyva, as well as Irkutsk Oblast. Our achievement can be considered a discovery of the snow leopard population in the Transbaikal Territory.

Kodar bighorn sheep is another animal we are studying. Not so long ago geneticists managed to prove that it is a separate subspecies. The range of its habitat includes Irkutsk Oblast and the Transbaikal Territory.

In my opinion, Kodar bighorn sheep is the rarest large animal in Russia represented as a systematic unit, a subspecies. Its status and preservation are no less important than those of the Far Eastern leopard, Amur tiger and snow leopard.

Thus, it is possible to create protected areas in three regions - Irkutsk Oblast, the Transbaikal Territory and the Republic of Buryatia.

The Foundation is also studying the snow leopard itself on the territory of the Eastern Sayan. We are trying to find and take a photo of the snow leopard in the Transbaikal Territory. In 2000 a skin of a female snow leopard of a rather unusual darkish color was found there. Thus, a new, previously unknown population of this animal was discovered. At the same time, it is located rather far away from the species’ main range and is mostly autonomous. Perhaps, it is “complemented” by separate animals from the outside, but it exists autonomously. There is a very small number of snow leopards there, and they lead a completely different way of life, living in the taiga, not on the barrens where its main prey - mountain ungulates - lives. Apparently, the snow leopards hunt moose, roe deer, musk deer and red deer in the taiga, as local hunters and game experts evidenced. The snow leopard living in the Transbaikal region has a completely different environmental background for existence. Scientists applied a mathematical model to the existence of the snow leopard in high mountainous regions and came to the conclusion that there are no suitable places for the snow leopard there to inhabit, but, nevertheless, these animals can be met there year after year.

We discovered the fact of existence of the snow leopard in Buryatia (Okinsky, Tunkinsky and Bichursky districts), in Nizhneudinsky district of Irkutsk Oblast. Besides, we have most recently discovered a population of snow leopards in the Kitoy Range. This area is amazing in its structure; barrens here are composed of multi-colored stones, resembling a real natural mosaic. The fact that the snow leopard lives here is the evidence that we need to create protected areas both in Irkutsk Oblast and in the Republic of Buryatia. In addition to the snow leopard, such species as the mountain goat, Red Book reindeer live there, and we suppose that the mountain snowcock also lives there. 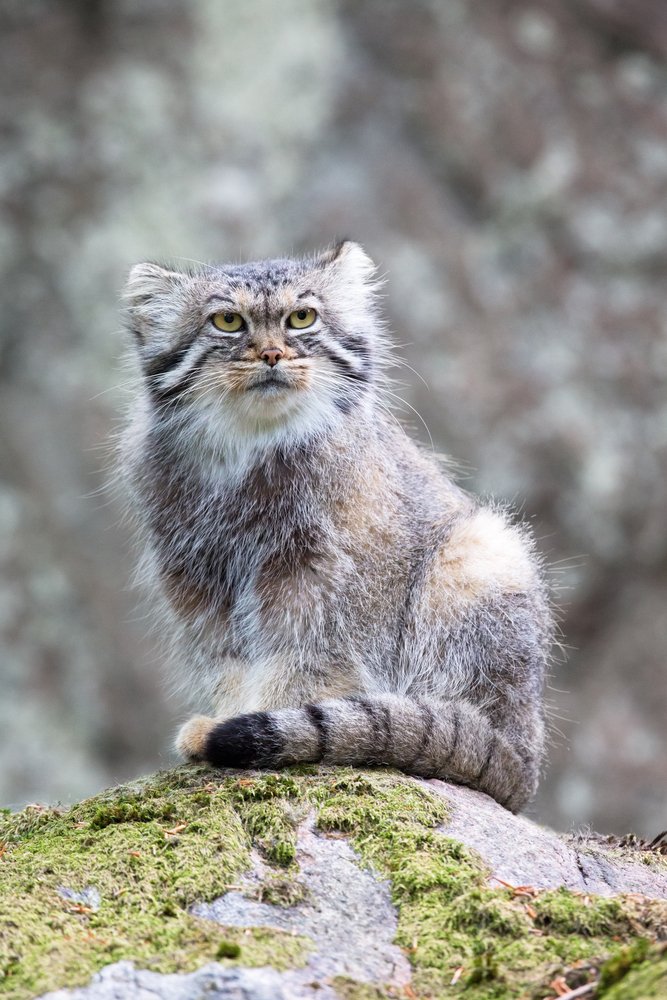 We discovered the population of the Bengal cat in Transbaikalia, having shifted the range of the animal’s habitat to 800 kilometers towards the North-West. This is a sensation, since the range of ​​Bengal cats stretches from the Amur River region, Korea and China to India, Pakistan and Indonesia. It remains a subject of controversy why this feline usually preferring Southern regions lives at such northern latitudes. The ecological plasticity of this species is striking.

The manul cat has been discovered by us back in the early 1980s. We saw the cat itself, its tracks, and after a while we got physical evidence in the form of skulls and skins seized from poachers.

We saw the Altai mountain sheep (argali) - the largest representative of the genus of sheep - on the territory of Buryatia, in the area of ​​the peak of Munku-Sardyk.

Another our achievement is the discovery of the Altaic snowcock (“ular”). The Red Book of the RSFSR issued in 1988 limited its range to the Yenisei River, but we proved that there are populations of this bird on the territories far closer to the East of the country.

KTB: What projects will be implemented by the Foundation this year?

D.G. Medvedev: The next project of the Foundation is the Study of the Kodar Snow Sheep on the Kodar Mountain Range: it will take a year beginning from now. We’ll also implement the grant from the “Buryatzoloto” (“Buryat Gold”) on the study of the snow leopard in the Kitoy Range.